The Indo-German Working Group on Quality Infrastructure held its seventh annual meeting on January 16-17 in New Delhi, bringing together 80 participants from both countries.

Since 2013, the Group has strengthened regulation dialogues, increased product safety, and reduced technical barriers to trade 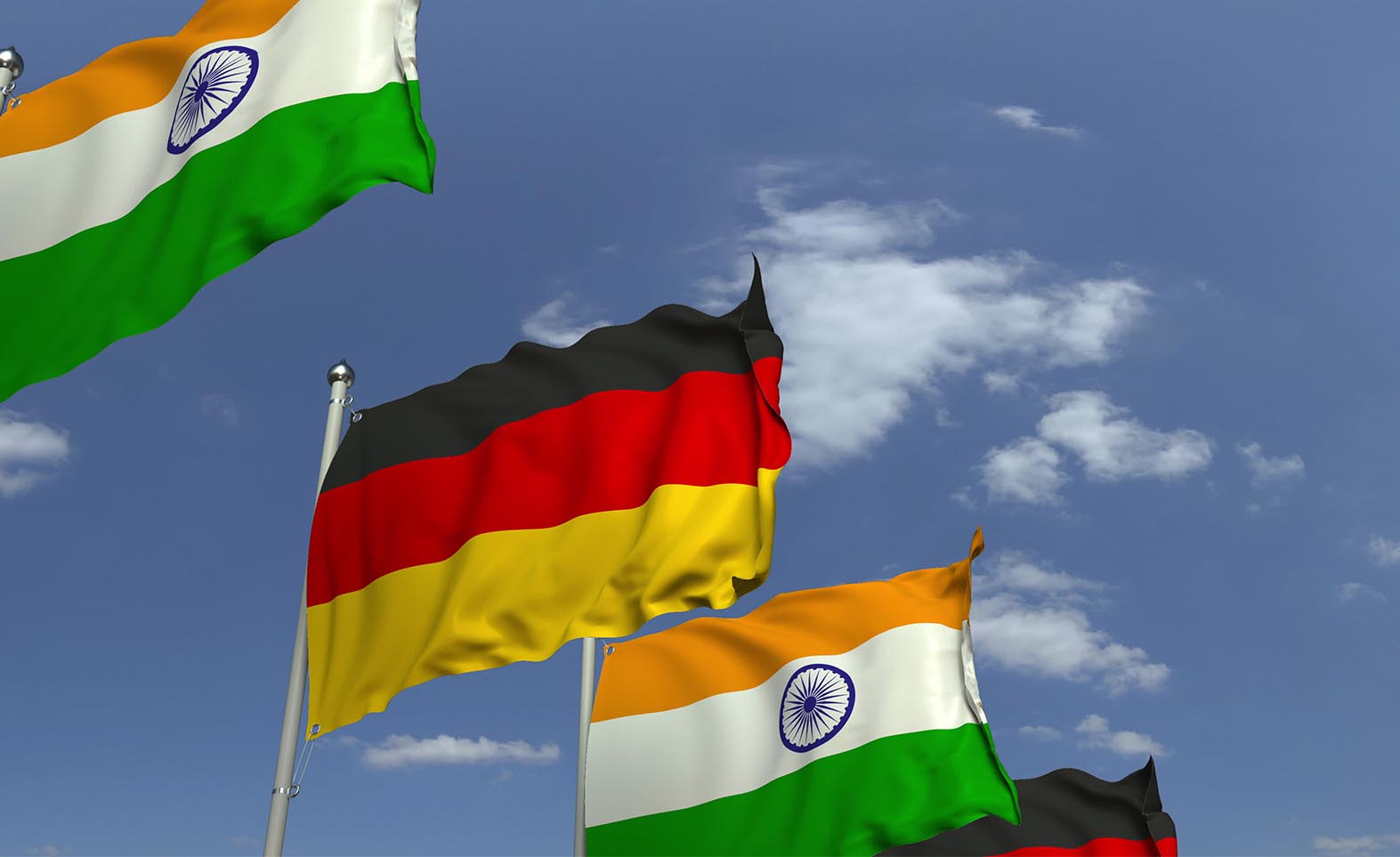 The Indo-German Working Group on Quality Infrastructure held its seventh annual meeting on January 16-17 in New Delhi, bringing together 80 participants from both countries, according to an official Ministry of Consumer Affairs, Food & Public Distribution release. The meeting was focused on signing a new Work Plan 2020, aimed at strengthening economic and technical cooperation between the two countries. It featured representatives from the Federal Ministry for Economic Affairs and Energy (BMWi), the German Institute for Standardization (DIN), the German Commission for Electrical, Electronic & Information Technologies (DKE), the National Metrology Institute of Germany (PTB), select companies, and industry associations. The Indian delegation included representatives from the Ministry of Consumer Affairs, Food & Public Distribution, the Ministry of Electronics and Information Technology, the Ministry of Heavy Industries and Public Enterprises, the Bureau of Indian Standards (BIS), and the Confederation of Indian Industry (CII).

The meeting saw Stefan Schnorr, Director General, BMWi, speak on the importance of quality infrastructure in international trade, and of technical regulations and compliance in improving trade and the ease of doing business. Through the newly signed Work Plan 2020, the two countries will benefit from improved cooperation on standards, technical regulation, certification, and market surveillance in key economic areas, such as machinery safety, automotive safety, electric mobility, and more. The group also put forth a paper analysing cybersecurity aspects of Internet of Things (IoT) enabled devices, showcasing the importance both countries give towards ensuring the safety and security of its people.

Speaking on the partnership, Secretary of Consumer Affairs, Shri Avinash K Srivastava, acknowledged its role in embracing Industry 4.0, strengthening regulation dialogue, and exploring twinning arrangements at an ISO and IEC level. Noting the progress made by the Working Group, since its establishment in 2013, he commended them for their contribution towards increasing product safety and reducing technical barriers to trade.