As a growing economy, India has a lot to offer to foreign investors

The current FDI inflows are 13 percent higher as compared to the last year. 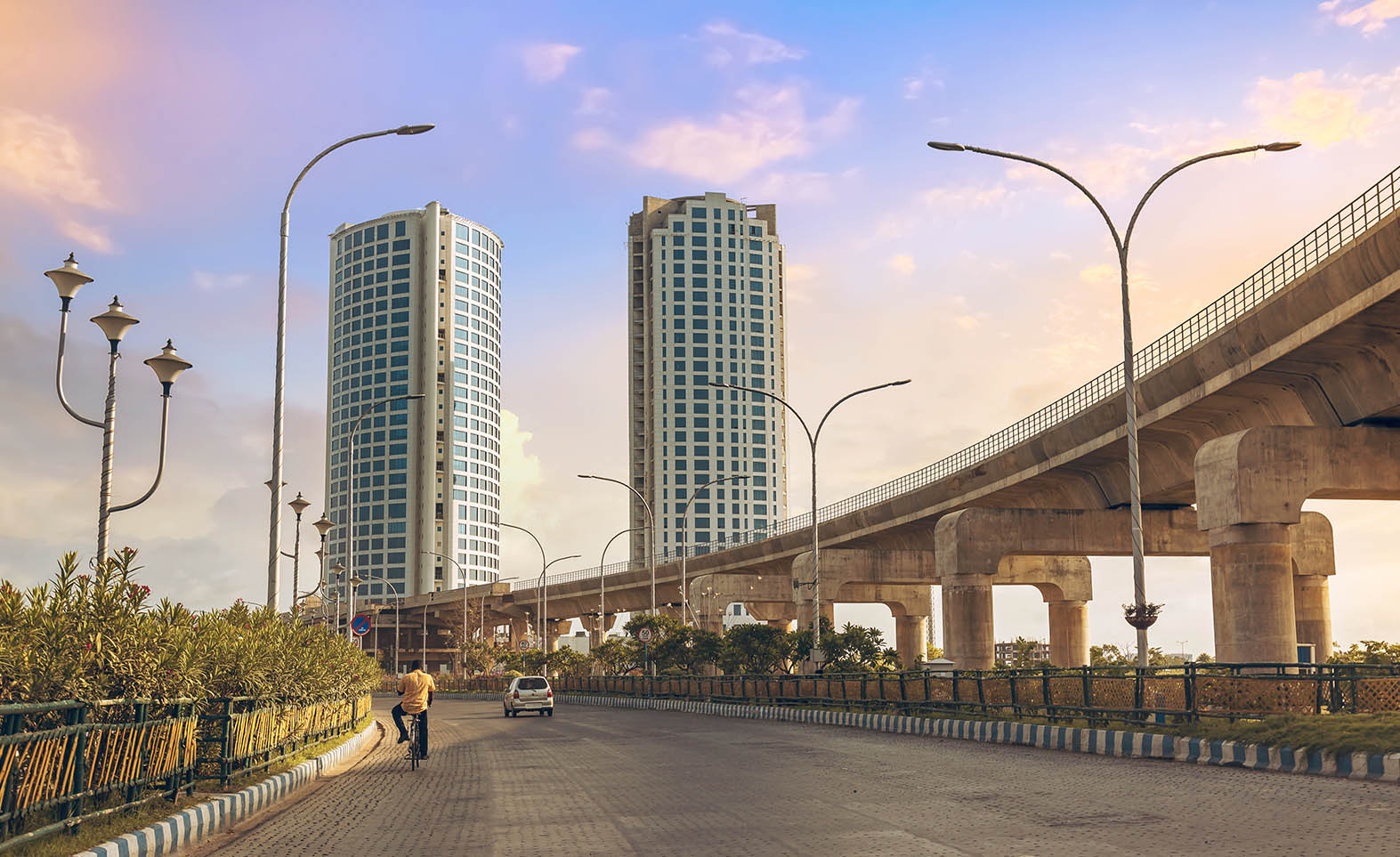 For any country, the ability to attract foreign direct investments (FDI) is of extreme importance, given the positive impact it has on economic growth. FDI is perhaps the most important source of non-debt finance for any nation. As a growing economy, India has a lot to offer to foreign investors in term of growth and revenue opportunities, a skilled workforce, and certain investment incentives. In turn, the country benefits from the infusion of new employment opportunities, as well as a chance to build technical know-how and participate more effectively in the global economy.

India has made great strides when it comes to developing itself as an attractive investment destination ever since the opening-up of the economy in 1991. During the first five months ( April to August) of the current financial year (FY 2020-21), India received a total FDI inflow of US$ 35.73 billion, 13 percent higher as compared to the last year during this time period. This is also significant since it is the highest ever amount received as compared to the corresponding period in previous years. This figure is not an isolated flash in the pan, but rather a part of a continuum that the country has been witnessing for years.

FDI from the US to India crossed US$ 40 billion between January and July 2020, including investments from top US corporate companies including Google, Foxconn, Amazon, and Facebook.

There are several recent examples of Indian companies receiving large amounts of foreign funds. For instance, in September 2020, the Indian education technology startup Byju’s received US$ 500 million in a new round of funding that was led by US-based private equity company Silver Lake.  In the same month, SoftBank Group infused US$ 150 million into the edtech platform Unacademy. The Government of Singapore announced its intent to invest a sum of US$ 63.84 million in mall developer Phoenix Mills’ qualified institutional placement (QIP) offering.

With FDI crossing US$ 40 billion in FY20, India is one of the most attractive investment destinations in the world.

A recent market attractiveness survey conducted by Emerging Market Private Equity Association (EMPEA) listed India among the most attractive emerging markets for global partners (GP) investment for the coming 12 months. A report by UBS expects annual FDI inflow in India to touch US$ 75 billion over the next five years.

In line with its aspirations to attract FDI over the next few years, the Government of India has undertaken several reforms and policy initiatives to remove existing bottlenecks.

In the last few months, the Government of India announced several policy initiatives around FDI in sectors such as defence, PSU oil refineries, telecom, power exchanges, and stock exchanges. In defence, the FDI in defence manufacturing under the automatic route was increased from 49 percent to 74 percent. The Government also made certain amendments to the existing consolidated FDI policy with respect to restricting opportunistic takeovers or acquisition of Indian companies by neighbouring nations. The Government also made provisions permitting non-resident Indians (NRIs) to acquire up to 100 percent stake in Air India.

There were also amended its FDI policy on coal mining, approving it only under the Government route.

In the Doing Business 2020: World Bank Report, India ranked at 63rd position on the back of several regulatory reforms undertaken since 2014 to create a business-friendly environment in India. This represents an impressive jump of 79 positions between142nd (2014) to 63rd (2019). India has made significant strides across various parameters in the survey. For example, on ‘Construction Permits’ India moved from 184 in 2014 to 27 in 2019, largely due to simplified procedures and reduction in time taken to obtain construction permits in India. Similarly, India’s ranking on ‘Getting Electricity’ improved from 137 in 2014 to 22 in 2019. In addition, India ranks 13th in ‘Protecting Minority Investors’ and 25th in ‘Getting Credit’.

A concerted effort over the years to facilitate ease of investment and doing business, combined with comprehensive and rational trade policies, has helped make India an attractive destination for foreign investments.