According to the Telecom Regulatory Authority of India (TRAI), the number of internet subscribers increased to 743 million, growing at a rate of 3.4% on a sequential quarter basis in March 2020. Reliance Jio holds 52.3% of the overall market share, followed by Bharti Airtel at a 23.6% share and Vodafone at 18.7%.

With over 740 million users India is the 2nd largest online market in the world, after China.

COVID-19 has brought about significant digital transformations in the country facilitating the growth in internet usage. 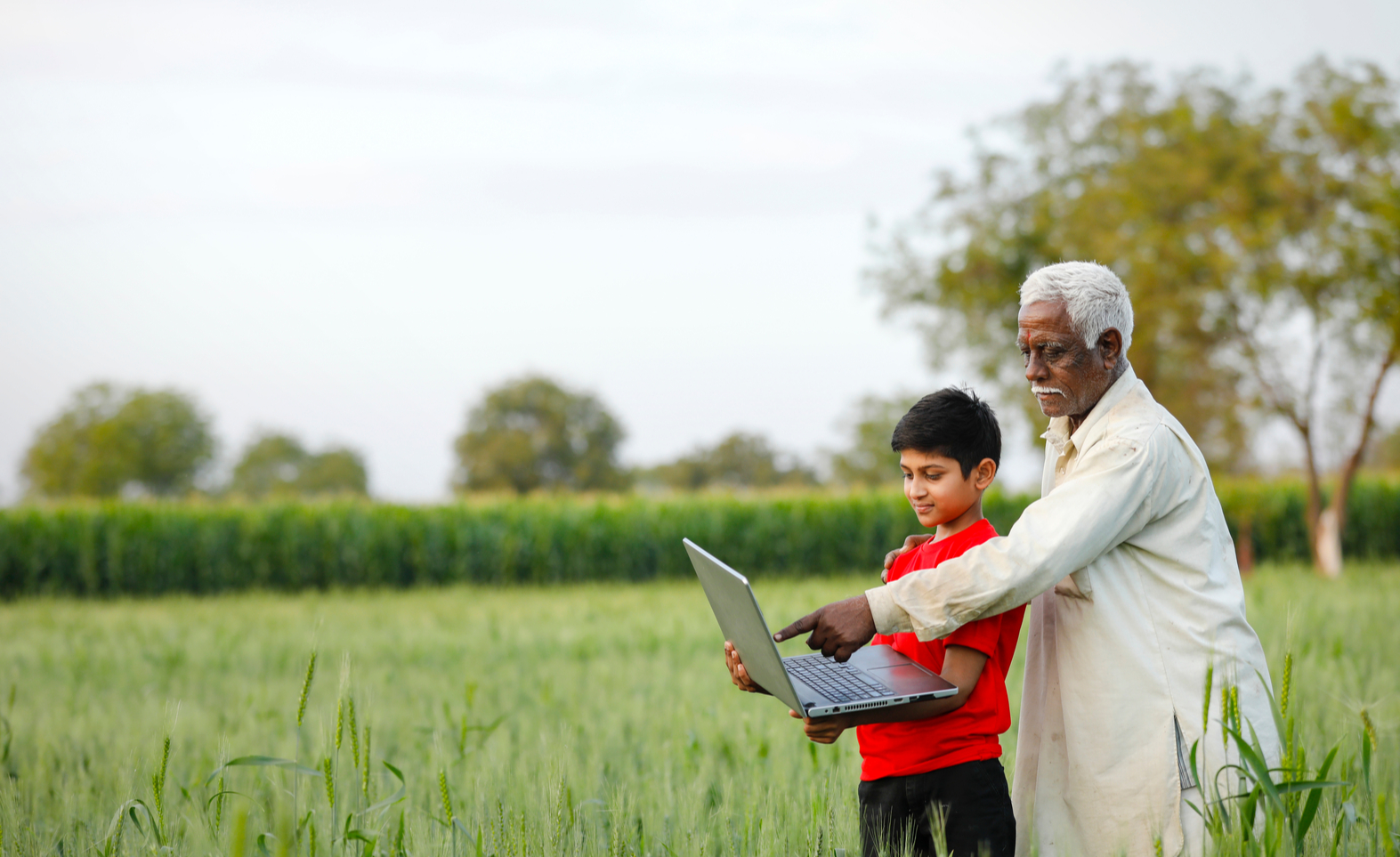 With over 740 million internet users, India is the 2nd largest online market in the world. In 2019, it was estimated that there were 290 million internet users in rural India and 337 in urban India, and has been increasing exponentially, setting the country on the path towards Digital India. The sudden spike in mobile internet penetration can be attributed to the increased availability of cheap smartphones which created a platform for digital adoption and literacy, and the various government investments in the telecommunications sector which made available new telecom spectrums licences.

Internet in the COVID Era

To the already proliferating telecom sector, COVID-19 pandemic has proved to be a vital catalyst bringing about significant digital transformations in the country. This will help with the start-ups and the growth of small and mid-sized businesses.

The pandemic has taught us a new way of life, wherein the ecosystem is one where work, education, entertainment, social interactions, e-marketing, digital payments and even medical consultations are happening via the internet, thereby causing a significant surge in the internet data usage. 84% users access the internet for entertainment purposes. This has undoubtedly increased in view of the lockdown brought on by coronavirus. Children, even those going to primary school, or government schools or even those in rural areas are now attending online classes, which has caused further surge in internet usage. Access to information and education, social media, gaming, and entertainment, especially, sports, is driving the adoption. In these times of social distancing, users are pushed to expand their boundaries and experiment with various digital solutions, accessing services and their benefits from the comfort of their home, bringing about a tectonic shift in both internet adoption and frequency of usage.

Currently around 743 million, the number of internet users in India is estimated to grow to 1 billion by 2025.

At the beginning of 2020, internet penetration in India had reached 50%, i.e. half the population was already using the internet. Since in 2015, only 19% were actively using internet at 243 million users, this increment was quite rapid and quite significant. According to data estimations by Atlas VPN research team, India is set to reach 1 billion internet users by 2025.

The increase in internet users is tremendous news for both the Indian public and businesses, as it will usher in new business opportunities and provide employment to millions, eliciting the rapid evolution of India’s Digital environment.