India is among the top five nations in the field for space exploration.

India is among the most attractive destinations for technology investments in the world.

The IT ministry will set up a quantum computing applications lab in a tie-up with Amazon Web Services. 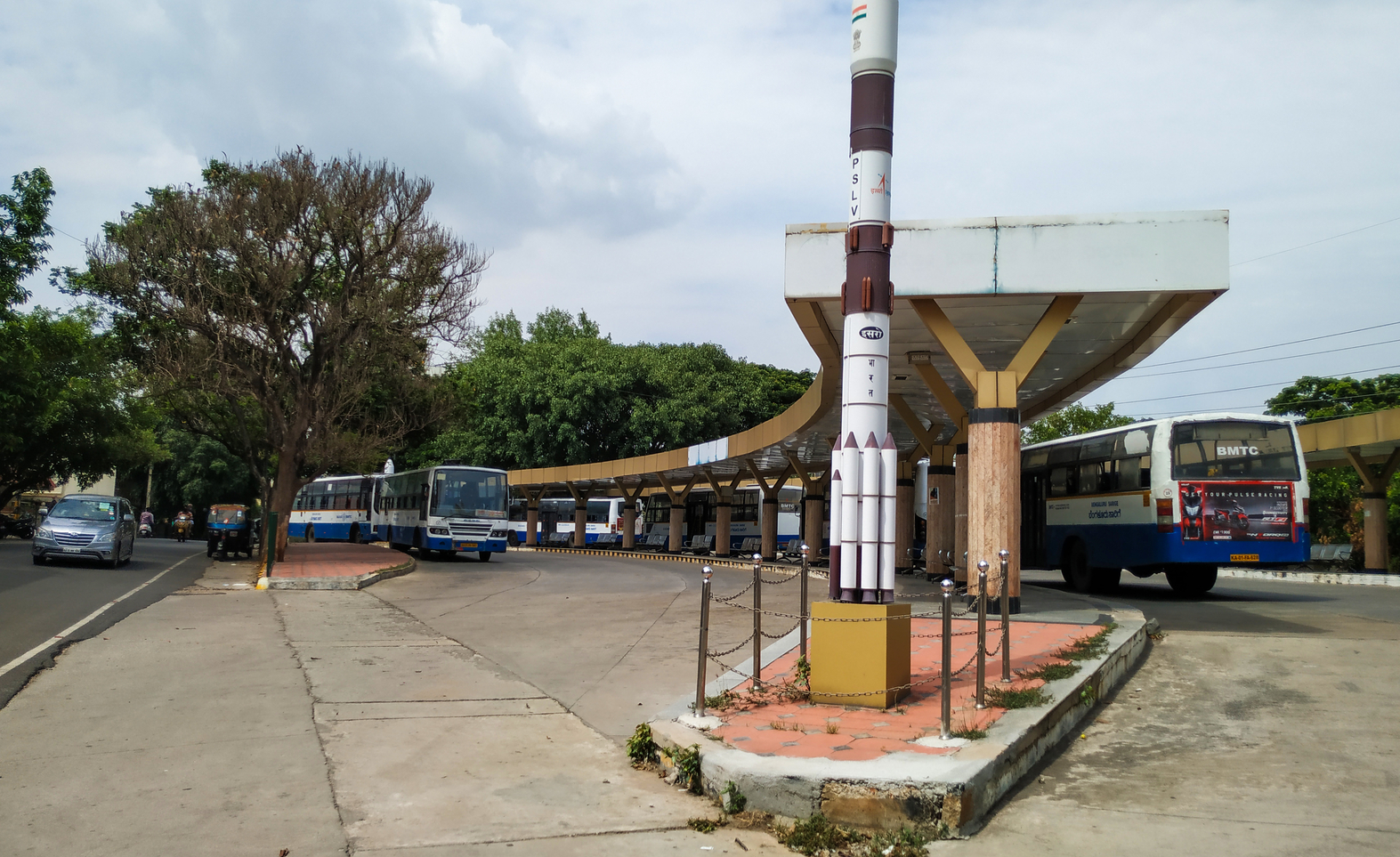 Earlier this week, Union Minister of State (Independent Charge) Science & Technology, Shri Jitendra Singh, said that India was destined to be a global scientific leader and the quality of the country’s scientific human resource was far superior to many developed countries of the world.

Shri Singh, who is also Minister of State (Independent Charge) Earth Sciences, and MoS in the PMO, Personnel, Public Grievances, Pensions, Atomic Energy and Space, was addressing the 12th Foundation Day function of Translational Health Science and Technology Institute, a premier institute in NCR Biotech Science Cluster at Faridabad in Haryana. He also inaugurated several scientific facilities including India’s first-ever FERRET facility for vaccine research and development, which will attract worldwide attention in the wake of the Covid-19 pandemic. In addition, he inaugurated the newly built MK Bhan Auditorium, an immunology lab, an Office of Connectivity and a biorepository.

Shri Singh said that the government of Prime Minister Shri Narendra Modi has given a special fillip to science and technology and specifically mentioned India’s leaps in space technology with even the US space agency NASA, procuring data obtained by the Indian Space Research Organisation (ISRO). Indeed, India is among the top five nations in the field for space exploration. The country has regularly undertaken space missions, including a low-cost mission to the moon and the well-known Polar Satellite Launch Vehicle (PSLV). India also generates revenue by offering its space facilities for use to other countries. Besides, ISRO will launch its first human mission by 2022.

Apart from space exploration, India is taking big strides in scientific research for several other sectors such as agriculture, healthcare, medical devices, manufacturing and nuclear power. India is among the most attractive investment destinations for technology transactions in the world. The country is becoming self-reliant in nuclear energy as it expands its capacity. Nanotechnology can change the face of India’s pharmaceutical industry that has so far focussed on manufacturing generic drugs. The agriculture sector is likely to undergo a major revamp with the government investing heavily for a technology-driven Green Revolution.

No wonder, then, that India is fast emerging as one of the leading nations in the world in terms of scientific prowess. And the government is leaving no stone unturned in its effort to make India a global scientific hub. Under the Union Budget 2021-22, the government allocated US$2.02 bn to the Ministry of Science and Technology and US$2.5 bn to the Department of Atomic Energy. In the Union Budget for 2019-20, the government had announced the setting up of a National Research Foundation for R&D.

The government, as per the Science, Technology and Innovation Policy 2013, aspires to make India among the world’s top five scientific powers. Last year, the government also started work on the Science, Technology and Innovation Policy 2020 which aims to have a decentralized, bottom-up, and inclusive design process to re-strategise priorities, sectoral focus, and methods of research and technology development for larger socio-economic welfare.

In January this year, the Ministry of Electronics and Information Technology said it will set up a quantum computing applications lab in a tie-up with Amazon Web Services (AWS) to accelerate quantum computing-led R&D and enable new scientific discoveries. The same month, the National Institute of Oceanography and the National Geophysical Research Institute—part of the Council of Scientific and Industrial Research—signed an MoU with Russia’s VI Il’ichev Pacific Oceanological Institute for collaboration in marine sciences and technology. The NITI Aayog has prepared a National Artificial Intelligence Strategy to outline a way forward to harness the potential of Artificial Intelligence in different fields.

The government is also promoting research parks and technology business incubators to encourage innovation and help transform ideas into commercial ventures. According to the India Brand Equity Foundation, India’s R&D expenditure is targeted to reach at least 2% of the country’s gross domestic product by 2022. The engineering R&D and product development market in India is forecast to post a compound annual growth rate of about 12% to reach US$63 billion by 2025 from US$31 billion in 2019. India’s medical technology sector is forecast to reach US$9.6 billion in 2022 from an estimated US$7.8 billion in 2020.

According to the IBEF, India has a large network of science and technology institutions and trained manpower. It has the third-largest scientific and technical manpower in the world. As of May 2021, there were 981 universities in the country. India is also among the top-ranking countries in the field of basic research. India stood third in the number of science and engineering publications in the world, as per the IBEF.