The discussion schedule was finalised in Brussels on Friday, after a meeting between commerce minister Piyush Goyal and European Commission’s executive vice-president Valdis Dombrovski

India is working on developing FTAs with Canada, Israel, and the EU, in addition to the UK 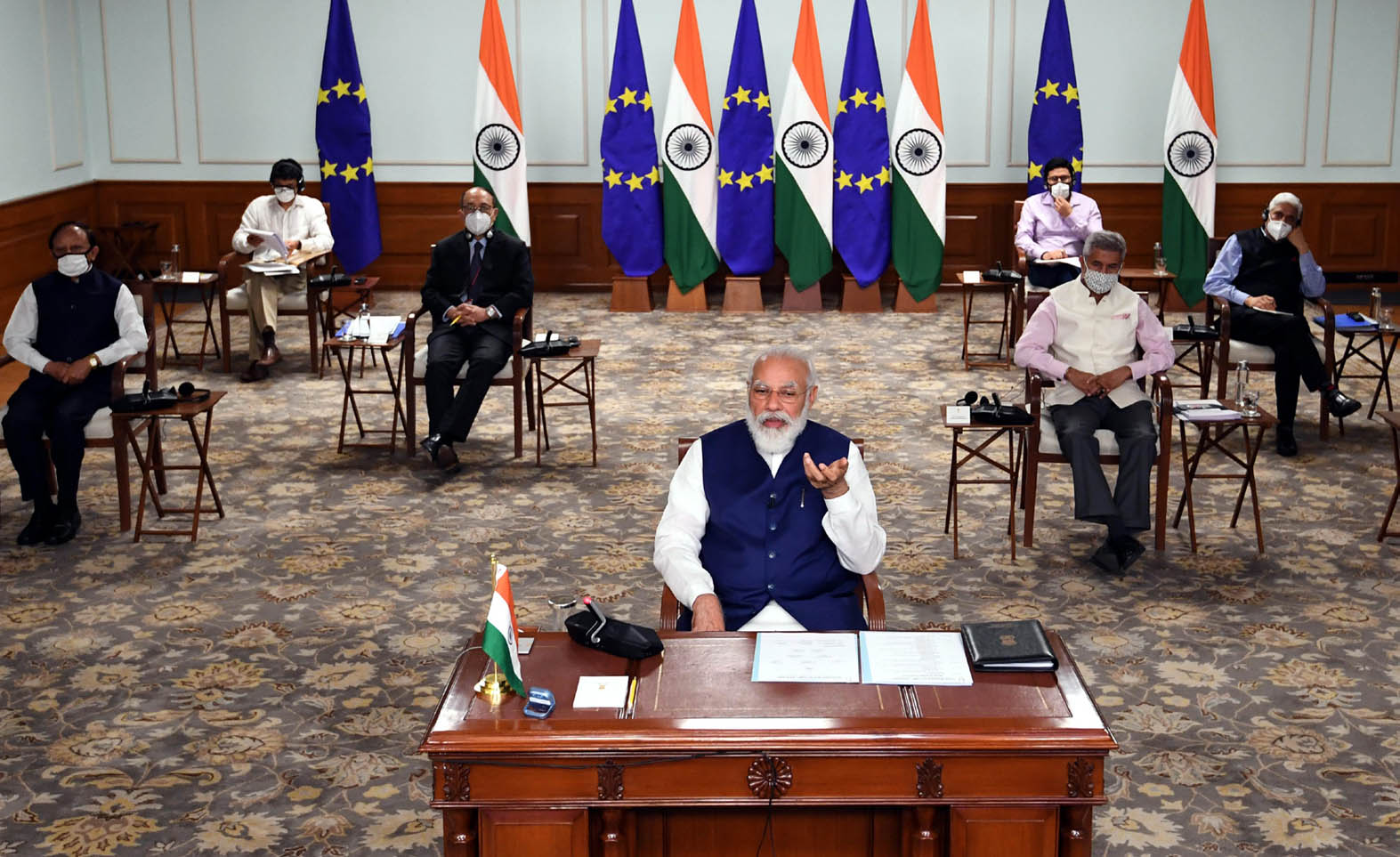 After a gap of nine years, India and the European Union will relaunch the first round of formal free trade negotiations on June 27 in New Delhi, with an aim to nearly double the bilateral trade in five years from $116 billion in 2021-22.

European Commission’s executive vice president Valdis Dombrovskis agreed to launch the Investment Protection Agreement (IPA), the Free Trade Agreement (FTA), as well as the agreement for Geographical Indicators (GIs), and will conclude the three deals simultaneously, as per the statement.

The IPA is set to provide a legal framework for cross-border investments, whereas the GI pact is planned to establish a transparent and predictable regulatory environment in facilitating the trade of GI products, including handicrafts and farm commodities, the statement said.

The India-EU merchandise trade was at US$ 116.36 billion in FY22 with an annual growth of 43.5%. The FTA will aim to double this sum over the next five years. India’s exports to the EU increased by 57% in FY22 to US$ 65 billion, with a trade surplus.

According to a statement, the discussion schedule was finalised in Brussels on Friday, after a meeting between commerce minister Piyush Goyal and Dombrovskis.

This year, India has signed two key FTAs with the United Arab Emirates (UAE) and Australia, Commerce Minister Piyush Goyal stated that the country is working on developing FTAs with Canada, Israel, and the EU, in addition to the UK.