The preliminary agreements will set up joint working groups comprised of select members from ISRO, NSSA, and ABE, respectively 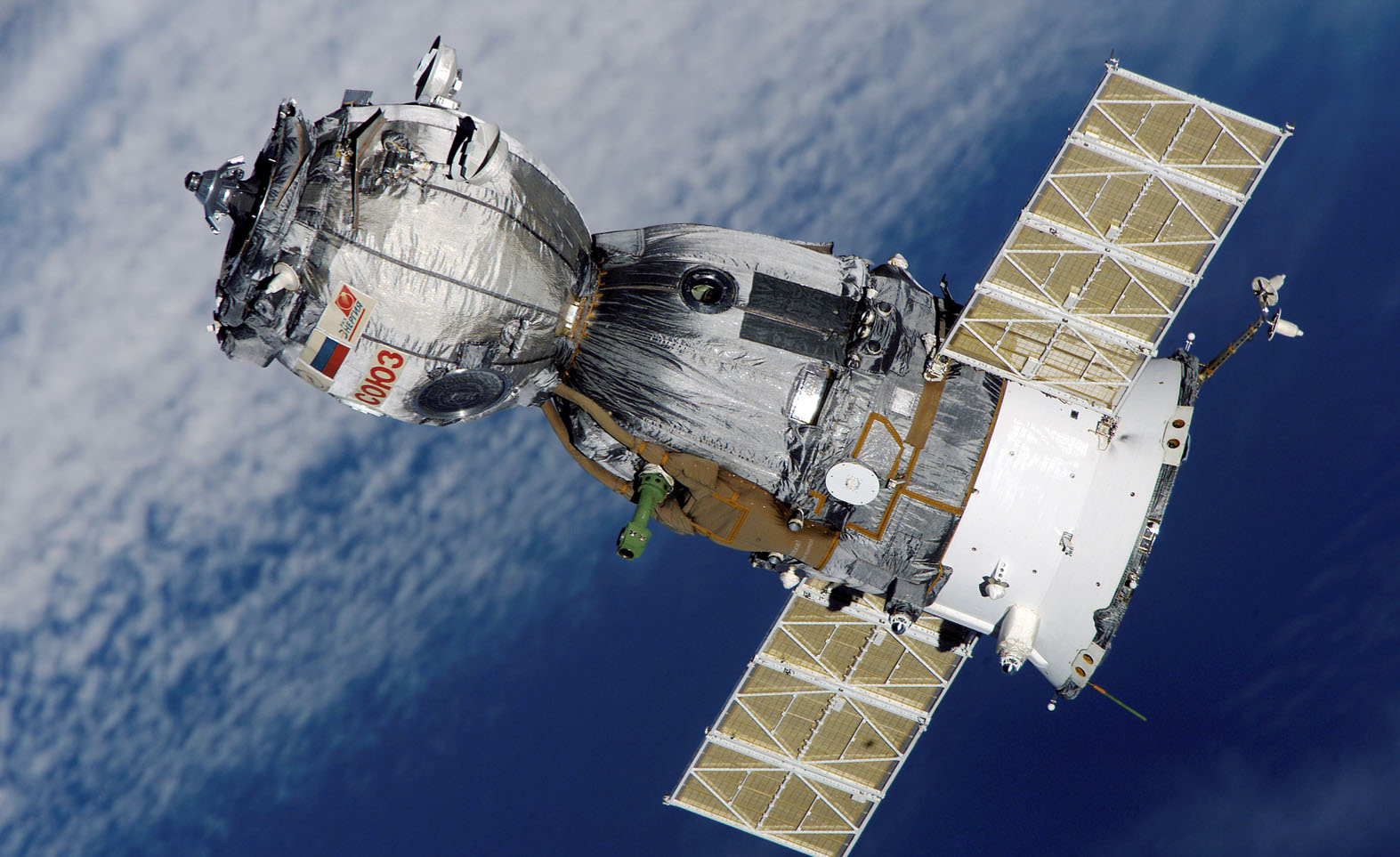 The Union Cabinet, chaired by Prime Minister Narendra Modi, has approved a preliminary agreement with Bahrain and Bolivia, respectively, on cooperation in the exploration and uses of Outer Space for Peaceful Purposes, as per an announcement on July 31. The aim is to enable ties in the development and application of space technologies between India and the two countries. The signed deals will provide impetus to explore newer research activities and application possibilities in the field of remote sensing of the earth, satellite communication, satellite navigation, space science, and exploration of outer space.

The agreement would lead to the setting up of Joint Working Groups for each partnership, including members from the Indian Space Research Organisation (ISRO), the Bahrain National Space Science Agency (NSSA), and the Bolivian Space Agency (ABE), respectively. These Joint Working Groups will further develop plans of action for implementing each agreement, in terms of time-frame and deliverables. Depending on the agreed plan of action, financial contributions will be determined and detailed in corresponding Implementing Agreements (Arrangements)/Contracts.

Over the last few years, ISRO has received interest in space cooperation from the countries of Bahrain and Bolivia. As a followup to interest from the Chief of the NSSA and Minister of Transportation and Telecommunication of Bahrain, Kamal bin Ahmed Mohammed, a deal for India-Bahrain Space Cooperation was drafted and shared with MEA before being signed. Similarly, a delegation from the Bolivian Space Agency even visited ISRO’s Technical facilities at Bengaluru prior to signing an MoU for India-Bolivia Space Cooperation.

The Government of India’s 2019-20 Budget has allocated US$1.8 billion for space research, which is an increase from the US$1.6 billion allocated in the previous year. In May 2019, India’s tally of operational satellites rose above 50 as ISRO launched an observatory satellite to assist with agriculture, forestry and disaster management. India has undertaken more than 110 spacecraft missions, including satellites dedicated to communication observation, navigation, scientific research and exploration, and more.