Since 2000, Indian Government has auctioned over 275 crude oil and natural gas exploration blocks 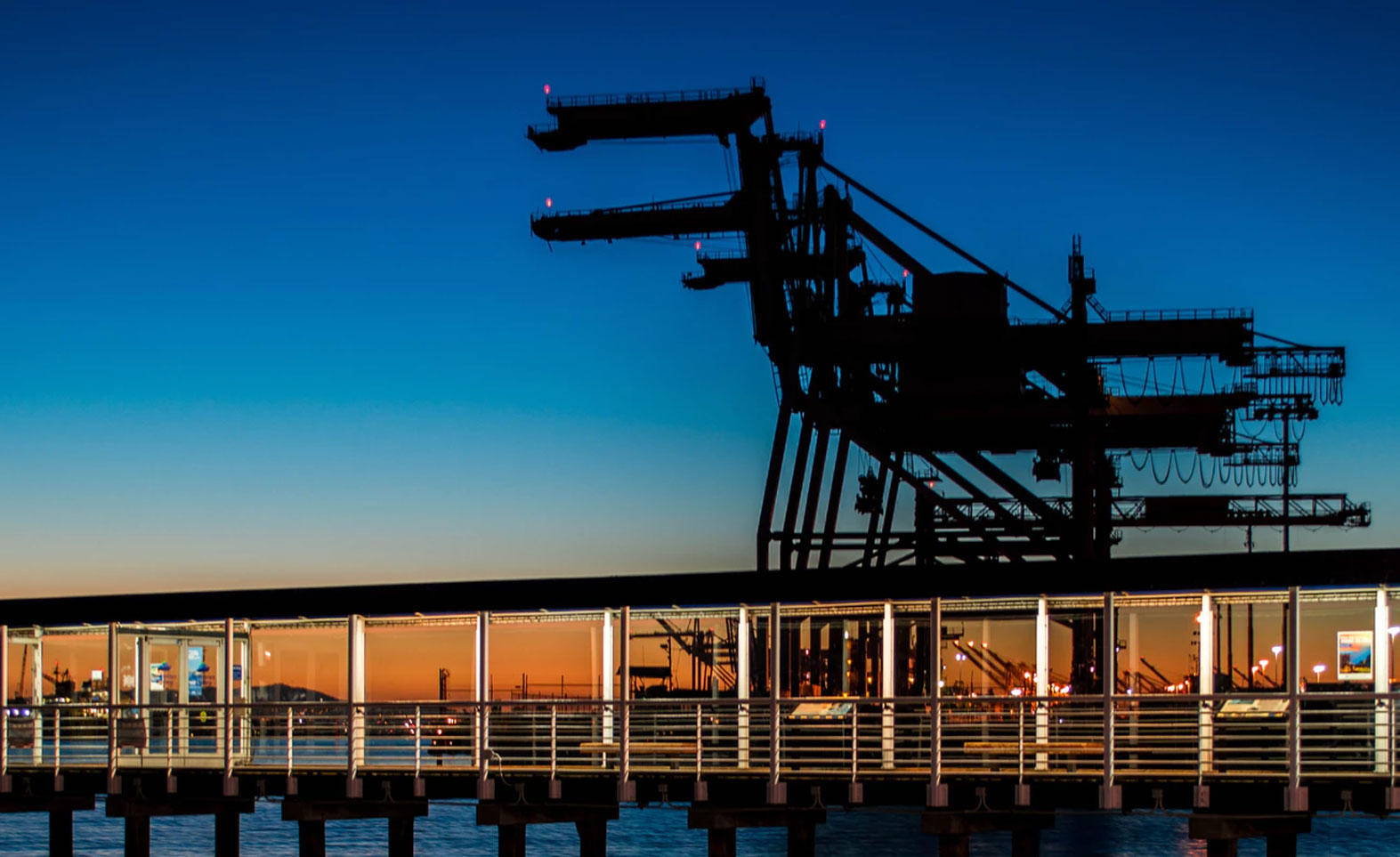 Government of India has eased regulations to forgo share in profit from exploration of less tapped crude oil and natural gas assets across the nation. The decision, first reported by the Press Trust of India citing an official notification on March 11, is touted to draw fresh interest in the upstream hydrocarbons sector. The new guideline will disrupt the traditional practice of uniform contractual regime for all upstream assets – premium, no-core or the ones that are yet to be commercialised – by assigning different rules and operational regulations for different assets. Additionally, now explorers and producers will have full pricing and marketing freedom in future asset auctions. The Government notification added that future upstream blocks will be granted mainly on the basis of the proposed exploration plan.

The Government has been steadily liberalising participation in the oil and gas sector as part of a broader initiative to boost the nation’s domestic oil and gas production. Besides energy independence, the move will ensure major savings for the economy from reduction in hydrocarbons import. India holds estimated oil and gas deposit of 28 trillion tonnes, of which 60 per cent is yet to be harnessed. While India’s proven oil reserves stand at 635 million tonnes, proven gas deposits and estimated shale gas reserves are recorded at 54 trillion cu ft and 96 trillion cu ft, respectively. Herein, it has been the Government’s aim to attract private and foreign technology and investment in developing India’s resources. New technology employed in India is already expected to raise oil output by 120 million tonnes in next 20 years.

Under the new rules, operators will continue to pay a share of income from production in Category-I assets such as the Krishna Godavari Basin and Mumbai High as well certain assets in Rajasthan and Assam in 70:30 ratio. Meanwhile, operators will be charged only the existing royalty rates on oil and gas output from the Category II and III assets.

The improved independence in upstream operations, coupled with a vast and growing local consumer market, is expected to draw strong investor interest. Under the new rules, operators will continue to pay a share of income from production in Category-I assets such as the Krishna Godavari Basin and Mumbai High as well certain assets in Rajasthan and Assam in 70:30 ratio. Meanwhile, operators will be charged only the existing royalty rates on oil and gas output from the Category II and III assets. The Government has also offered concessions on royalty rates to expedite commercialisation of assets. The concessions are applicable if an operator can start production within four years of possession of onland and shallow water exploration blocks, and five years for deepwater and ultra-deepwater blocks.

Since 2000, India has auctioned more than 275 crude oil and natural gas exploration blocks. The process started with the New Exploration Licensing Policy (NELP), but was amended in the form of Hydrocarbon Exploration and Licensing Policy (HELP) to offer more independence and better economics to operators. The policies are being further amended to improve india’s indigenous oil and gas output. Meanwhile, an explorer can exit or transfer an asset following the expiry of the contract. The latest amendments in the sector policy comes a month after India launched the Round–III auction of upstream oil and gas assets under the Open Acreage Licensing Policy (OALP) on the sidelines of PETROTECH-2019 event. Under this bid round, 23 blocks covering over 31,000 sq km area will be available for exploration.

India is third largest energy consumer in the world and likely to have one of the fastest growing energy markets globally in the coming years. Following the contract signing of 55 blocks under OALP Round-I, the Government had launched the OALP Round-II in January 2019, offering 14 blocks under petroleum operation contract for global competitive bidding. With the launch of the third bidding round, more than 120,000 sq km of area has now been made available for exploration in last one year. Meanwhile, earlier this month, 23 contract areas were awarded to the highest ranked bidders under the Discovered Small Field (DSF) bid Round-II. In the auction, 25 contract areas were offered covering 59 discovered oil and gas fields with resource base of around 190 million tonnes, valued at over US$14.3 billion.

Previously, in DSF Round–I in 2016, 46 contract areas were offered, out of which 34 had received more than 130 bids. From that auction, the Government had awarded 30 contracts to 20 firms that included 13 new entrants in oil and gas exploration. The first output from the assets is expected in 2019-20. The Government estimates gross revenue of around US$7.6 billion from two DSF auctions. The bids are expected to contribute to Government of India’s plan to cut oil import by 10 per cent by 2022. The Ministry of Petroleum and Natural Gas has endeavored to “reform, perform and transform” the sector that is expected to boost investor confidence in India’s fast-growing energy market. Driven by proactive initiatives, India has risen in global upstream investment ranking to 44 from 56.

Additionally, Indian Government has been planning to offer up to 97 oil and gas fields that are currently operated by Oil and Natural Gas Corporation (ONGC) and Oil India Ltd to private and foreign investors, as per a report by the Hindustan Times, an Indian daily, citing government officials on February 13. With offloading of these non-priority assets, the Government-run oil and gas explorer is aiming to focus on its premium upstream fields, while simultaneously monetising non-core ones. Paralalley, ONGC is looking to invest over US$500 million to bolster production from its leading asset, Mumbai High, as per a March 12 report by the Mint, an Indian business daily, citing officials. The increased activity amid Indian players, besides aiding domestic production, will encourage foreign and private participation.