The vital event was attended by senior ministers, government officials and industry delegations from India and 29 European countries

The vital event was organised by the Ministry of External Affairs, Government of India, and the Confederation of Indian Industry (CII)

While India-E29 bilateral trade flows were reported at US$38 billion in 2016-17, investments had totaled US$16 billion in the last 13 years 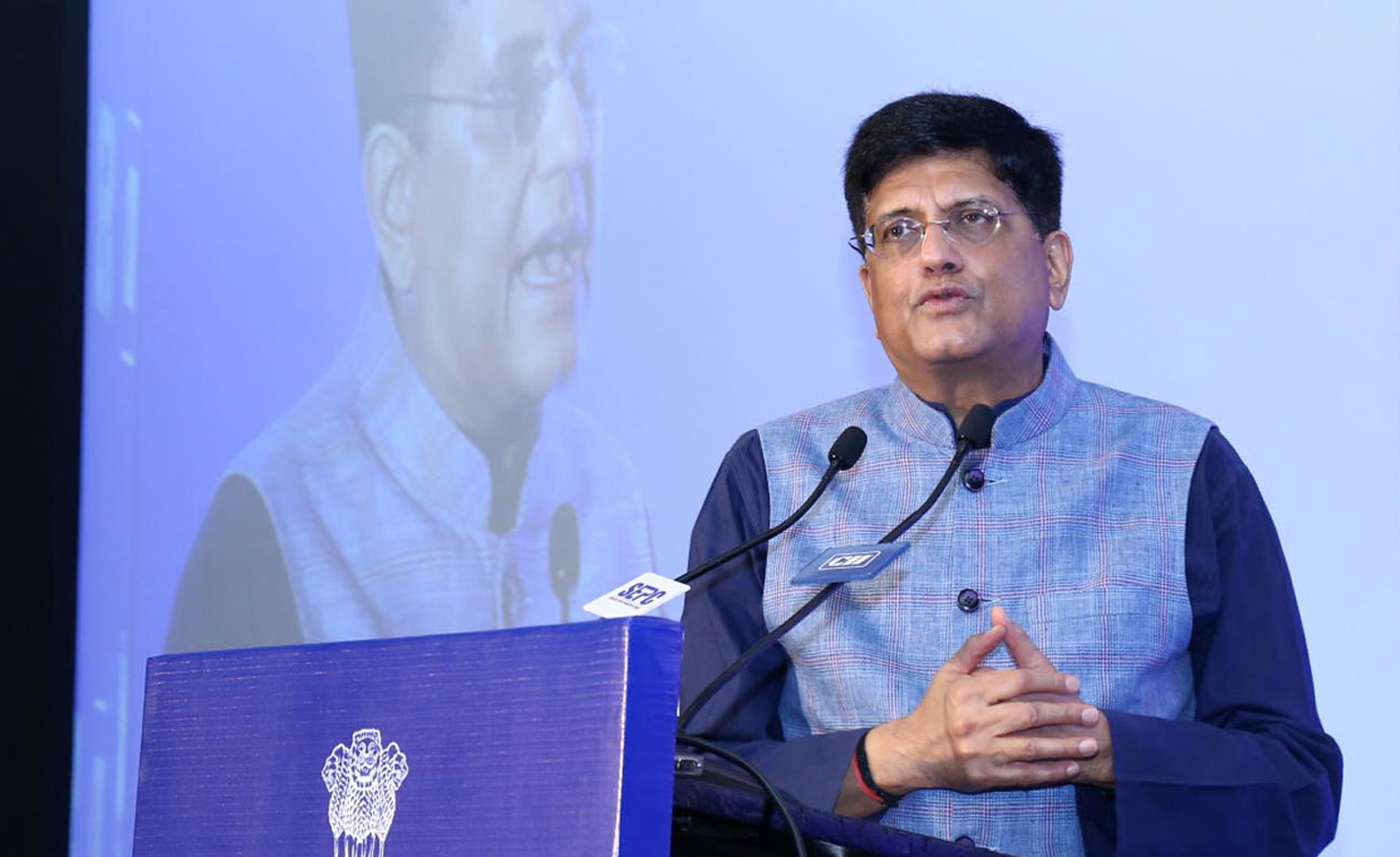 The fifth edition of the India-Europe 29 Business Forum – held over November 20-21 in New Delhi – saw important discussions and resolutions to empower future trade and investment as well as research and development opportunities. The vital event was attended by senior ministers, government officials and industry delegations from India and 29 European countries. Inaugurating the event, Shri Piyush Goyal, the Minister for Commerce and Industry, said that India and the 29 European countries were beacons of growth in a slowing global economy. Minister Goyal added that strong historical and cultural relationship between India and the European countries could serve as a base to strengthen the economic partnership.

The E29 represents key Central, East, and North European economies. The latest edition of the Business Forum included partner country sessions; exposition/interactive tech space; startup connect/hackathon; sectoral field visits; and cultural events. The varied components of the event were aimed at building new business opportunities while charting a roadmap for increased trade and investment. The Forum also discussed measures to ease regulations and governmental procedures to encourage economic activities. While India-E29 bilateral trade flows were reported at US$38 billion in 2016-17, investments had totaled US$16 billion in the last 13 years. This can be increased considerably with improved interactions.

The event – organised by the Ministry of External Affairs, Government of India, and the Confederation of Indian Industry (CII) – concentrated on bolstering opportunities in areas such as smart cities, renewable energy, startups, IT and ITeS, and bilateral tourism. The E29 region is critical for India as it can serve as a gateway for Indian products to a wider European market. Owing to improving diplomatic ties, the past years have seen a steady increase in human resource exchange and new business engagement between India and European states. Herein, the Forum sought to strengthen interests for Indian collaborations in agri and food processing, pharmaceuticals, chemicals, machinery, automobiles, among other sectors.

While India-E29 bilateral trade flows were reported at US$38 billion in 2016-17, investments had totaled US$16 billion in the last 13 years

India, the seventh-largest global economy, offers a vast young consumer market which is estimated to be worth around US$1.6 trillion. Additionally, driven by regulatory measures aimed at curbing weaknesses in the economy, the nation has become the largest emerging market for foreign investment. India is now a preferred destination for manufacturing for the international market as well as for Hitech research and innovation. To this end, the Business Forum hailed five leading sectors where India can be a reliable partner- 1) Artificial Intelligence; 2) IT and ITeS; 3) Pharmaceuticals; 4) Renewable energy; 5) Smart cities. The Forum brought together stakeholders to facilitate dialogue on projects related to these fields.

India, a partner in economic growth

Speaking at the Forum, Mariyana Nikolova, Deputy Prime Minister for Economic and Demographic Policy, Bulgaria, invited the Indian industry to invest in Bulgaria. Meanwhile, Vojtecj Ferencz, State Secretary and First Deputy Minister of Economy, Slovak Republic, highlighted that companies like TCS and Jaguar Land Rover had invested in the country, adding that there was a need to step up Indian investment. Through high-quality manpower and strategic investments, Indian enterprises have emerged as leading investors and innovators in Europe who are at the forefront of value creation for European economies. This, in turn, has resulted in an increasing number of European companies coming to India to tap economic growth.

Addressing the Forum, T S Tirumurti, Secretary, Ministry of External Affairs, said that the economies of the two regions were complementary as he invited the E29 economies to boost cooperation with India. The India-Europe 29 Business Forum can act as a bridge and help close the geographical and knowledge gap between the two regions, Secretary Tirumurti added. Total import to India from the European Union bloc was reported at around US$58.4 billion, while total export from India to the EU was reported at US$57.2 billion in 2018-19. A stronger India-E29 relationship can considerably boost this exchange and create future-ready opportunities. India-E29 can be a force of strength in an evolving global landscape.