The Government of India has offered to evacuate students from all neighbouring countries from Wuhan, apart from aiding efforts to contain the spread of the virus

With over 40,000 confirmed cases, the mysterious disease has already claimed more than 1,000 lives, efforts are on to contain it fast 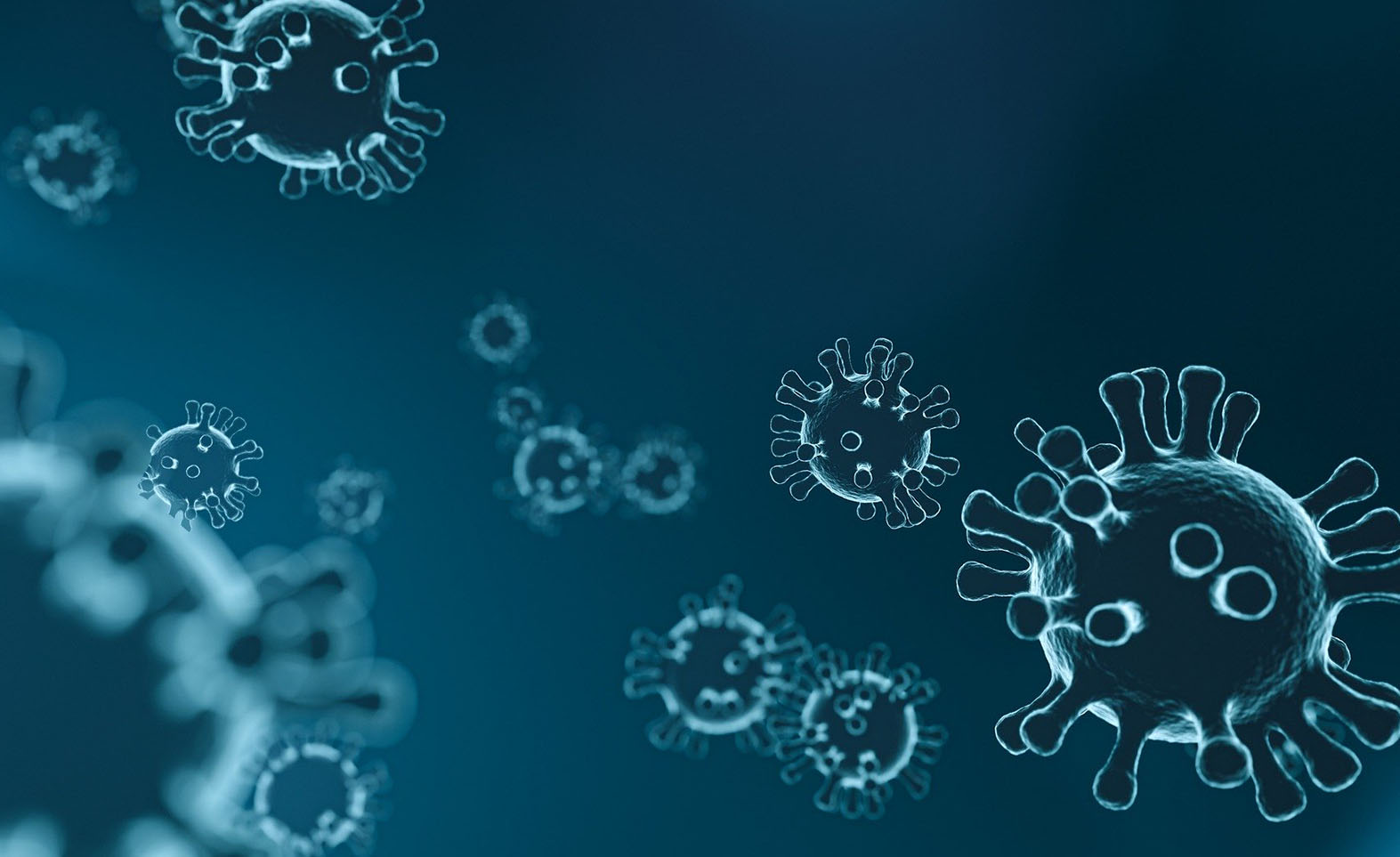 The Government of India has offered to evacuate students from all neighbouring countries from Wuhan in China, apart from aiding efforts to contain the spread of the virus. India’s External Affairs Minister, S. Jaishankar had informed that the Government sent two aircraft to bring back foreigners from Wuhan, a busy Chinese city at the heart of the novel coronavirus outbreak. The Government has so far evacuated more than 650 people and closely checking on around 80 Indian students who are still in Wuhan. India’s efforts have been praised by the Chinese Government with President Xi Jinping writing to Prime Minister Shri Narendra Modi. President Xi said that India’s cooperation was a testament to strong bilateral ties.

With more than 40,000 confirmed cases, the mysterious disease has already claimed more than 1,000 lives. The matter has gained increased importance for India after three students evacuated from China were detected with the virus. Hence, given the criticality of the matter, India has been driving initiatives to contain the spread of the virus in the region. As part of this effort, the Indian Council of Medical Research has offered to test samples collected from across southeast Asia. India has also offered to help its neighbouring nations in screening for the disease and in controlling it. Around 12 leading laboratories in India, including the highly-rated National Institute of Virology in Pune, are presently testing samples.

The Government of India has also put in a thorough mechanism to check for the virus among incoming foreigners and cargo as well as among the vulnerable citizens. The Government is also acquiring essential resources to best protect against the disease. Coronaviruses (CoV) are a large family of viruses that cause illness ranging from the common cold to more severe diseases such as Middle East Respiratory Syndrome (MERS-CoV) and Severe Acute Respiratory Syndrome (SARS-CoV). A novel coronavirus (nCoV) is a new strain that has not been previously identified in humans. Coronaviruses are zoonotic, meaning they are transmitted between animals and people. The cause and course of the disease are yet to be identified.

The Ministry of Health and Family Welfare, meanwhile, has set up helplines and offered information on disease management as well as on traveling in the region. The information can be accessed here.