India has joined a select group of nations such as the US, Russia and China with similar capability 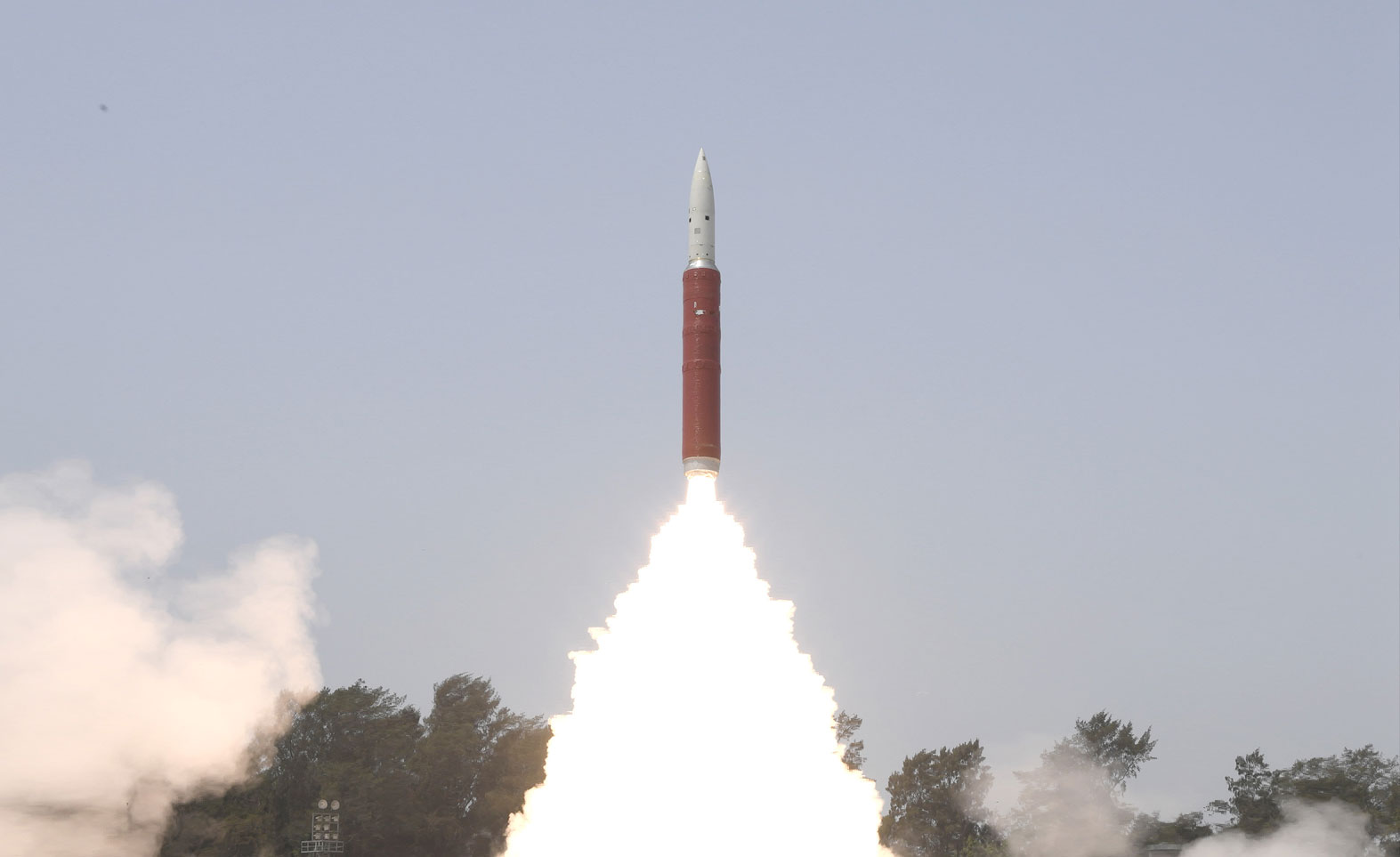 On March 27, the Defence Research and Development Organisation (DRDO) conducted Mission Shakti, an anti-satellite (A-SAT) missile test. The technological mission, executed from the Dr APJ Abdul Kalam Island launch complex in Odisha, targeted one of India’s existing satellites operating in low Earth orbit. A DRDO-developed Ballistic Missile Defence (BMD) Interceptor missile was used in the mission. Tracking data from range sensors confirmed that the mission met all its objectives. The test demonstrated India’s capability to defend its assets in outer space. The Government-run DRDO is charged with the military’s research and development.

With the mission, India has joined a select group of nations such as the US, Russia and China that have similar capability. It is also a milestone for India’s indegenous prowess in space and defence technology. Additionally, the test, being conducted in the lower atmosphere, will leave no space debris. The debris generated will decay and fall back onto the earth within weeks, government sources said. A-SAT mission is the latest in India’s fast developing space programme. In the past five years, the Mangalyaan Mission to Mars was launched, thereafter, the Government has sanctioned the Gaganyaan Mission which will take Indians to outer space.