Currently, more than 21 per cent of India’s total power output capacity of around 350 GW is made up of renewable resources

Denmark is a global leader in offshore wind power with a cumulative generation capacity of around 1.3 GW at end 2018 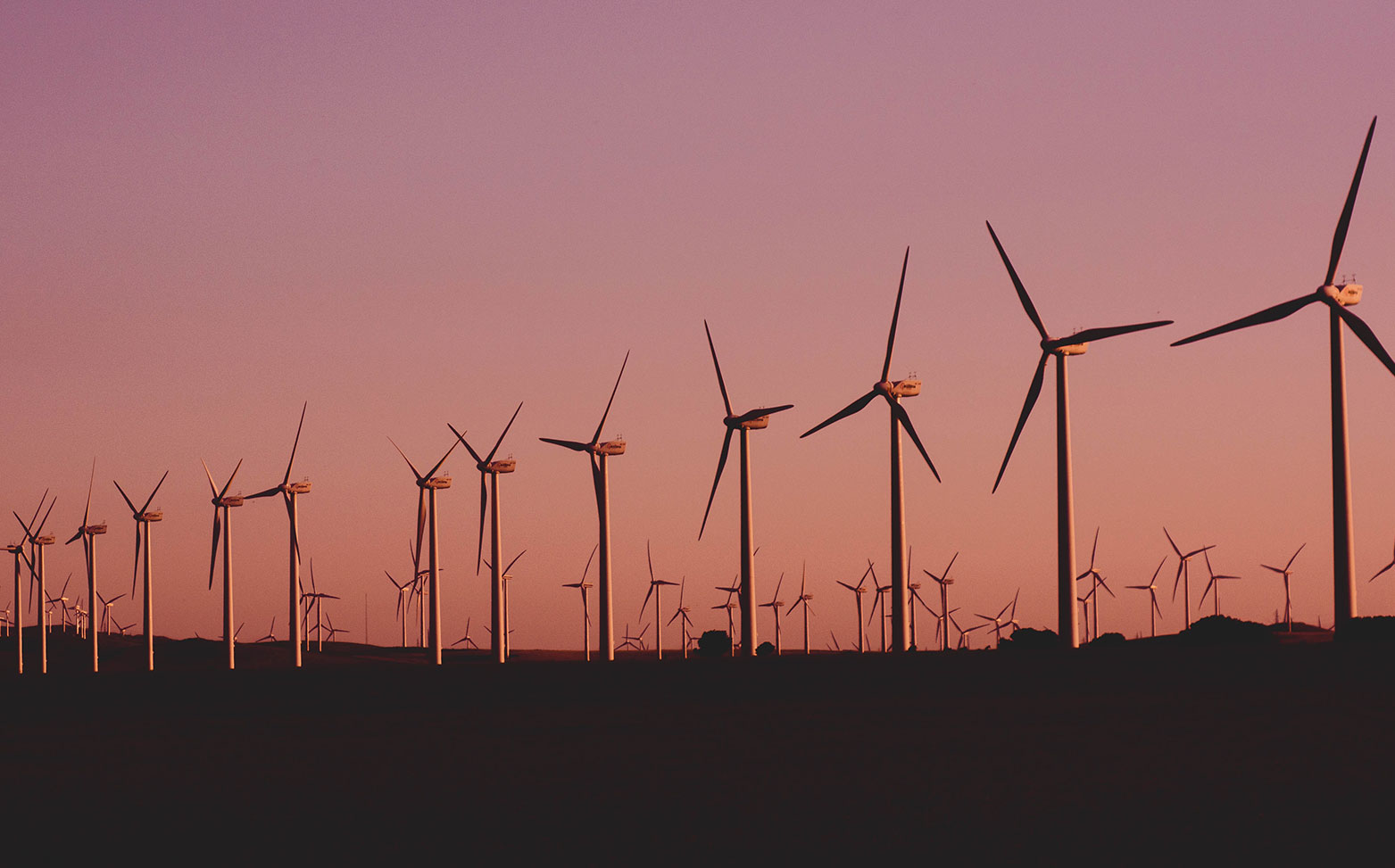 An official release said that the latest healthcare agreement will promote traditional systems of medicine and homoeopathy. India is the world’s second largest exporter of alternative medicine and features a market worth over US$15.6 billion. The deal will help further expand the market of Ayurveda, Yoga and Naturopathy, Unani, Siddha and Homoeopathy (AYUSH) in Latin America. The agreement will also allow exchange of experts for training of practitioners and scientists undertaking collaborative research, which will lead to new innovations in traditional drug practice. AYUSH and other alternative healthcare systems have recorded increasing popularity worldwide for their all natural formulations.

India’s Union Cabinet on April 15 gave its nod to a cooperation agreement between the nation’s Ministry of New and Renewable Energy and the Danish Ministry of Energy, Utilities and Climate to help develop offshore wind energy generation. There is also a plan to establish an Indo-Danish Centre of Excellence for renewable energy in India. The agreement was first signed in March 2019 in New Delhi. Cooperation will include sharing of technology and financing as well as capacity building to support the rapidly-growing wind energy space, covering both onshore and offshore, apart from partnership in other avenues of new and renewable energy. Currently, more than 21 per cent of India’s total power output capacity of around 350 GW is made up of renewable resources.

Denmark is a global leader in offshore wind power with a cumulative generation capacity of around 1.3 GW at end 2018. The deal will cover wind turbines, components, and certification requirements as well as forecasting and scheduling of offshore wind. Meanwhile, the Indo-Danish Centre of Excellence in Integrated Renewable Power will work on renewable energy resource assessment, focusing on onshore and offshore wind. Additionally, work on hybridisation of wind, solar, hydro sources of power as well as storage technologies will be taken up. The two sides will conduct testing and R&D, along with skill and capacity building in the space. India presently ranks 5th globally in terms of installed renewable capacity, while wind energy capacity is 4th highest.

The Indian Government is looking to bid out 10 GW of wind assets in 2019-20 to complete the target of 60 GW, out of the 175 MW of new renewable assets goal of 2022. Meanwhile, the National Wind-Solar Hybrid Policy has been issued to set up more efficient renewable energy projects. The Government has also invited interests to tap the vast offshore wind potential in India’s coastal states such as Tamil Nadu and Gujarat with capacity addition targets of 5 GW by 2022 and 30 by 2030. The National Energy Storage Mission (NESM), meanwhile, is helping link renewable energy assets to storage technologies. India is also launching US$5 billion of transmission-line tenders to connect renewable assets with the national grid by 2022 to enable success of renewable energy.