India continues to be favorable destination for Foreign Investment

Total FDI investments have been growing consistently since 2015-16 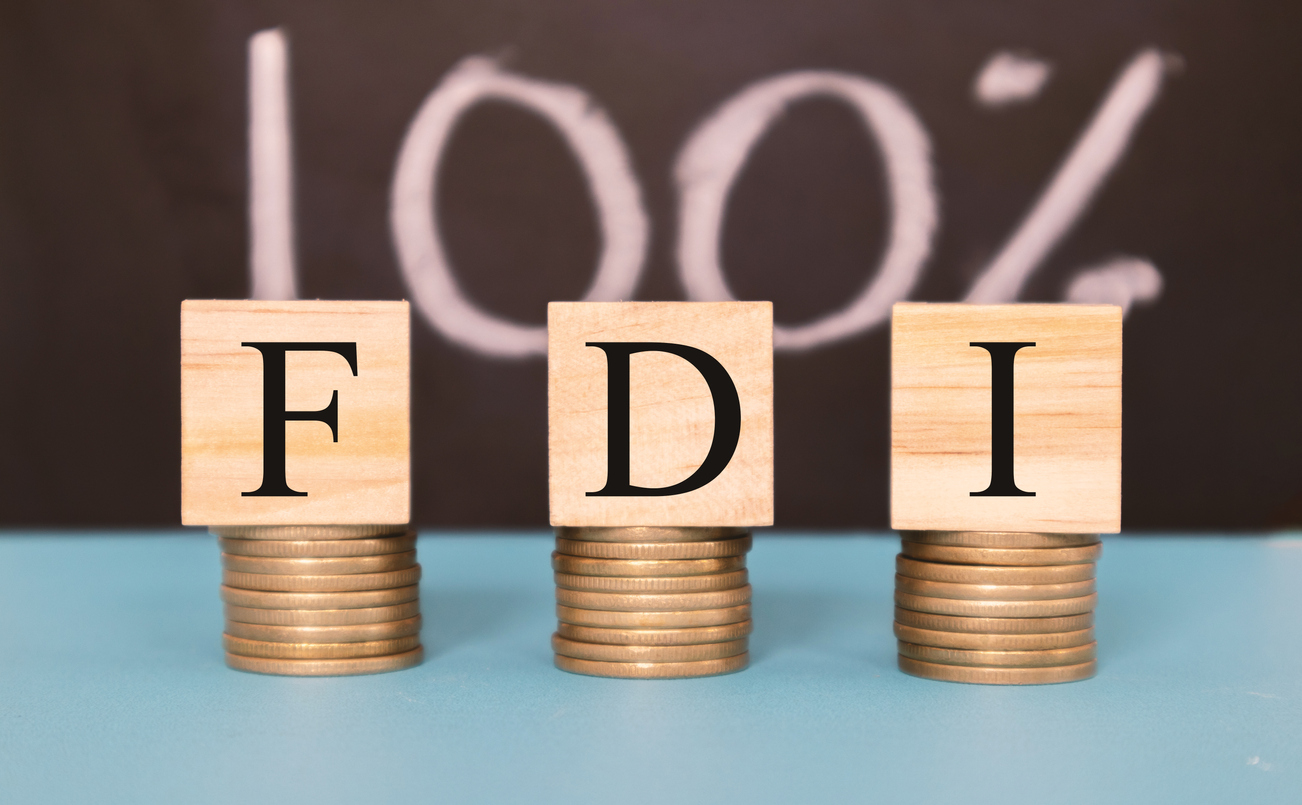 Despite the global economic slowdown exacerbated by the pandemic, total foreign direct investments (FDI) into India rose to a record US$ 81.72 billion in 2020-21. During April-July 2021, FDI increased by 62% to reach US$ 27.37 billion. This can be attributed to a series of steps taken by the government that has promoted ease of doing business and liberalized FDI norms, especially in coal mining, defense production, contract manufacturing, and single-brand retail trading. This is reflected in the reduction of burden in more than 25,000 compliances over the last few years. the government has relaxed FDI

In addition, the implementation of instruments like PM Gati Shakti National Master Plan (NMP, single-window clearance, and geographic information system (GIS) mapped land bank are expected to continue this trend in 2022. Additionally, efforts to strengthen the startup ecosystem have also created a buzz about India in the global business and investment sector. According to Anurag Jain, Secretary in the Department for Promotion of Industry and Internal Trade (DPIIT), 19 central government ministries and 10 states have adopted the national single window system, which was launched as a single point of clearance for investor-related issues.

Likewise, the India Industrial Land Bank is GIS-enabled and has charted over five lakh hectares of land and over 4,500 industrial parks. It also displays vacant industrial plots that are available for investors.

Inflows through FDI amounted to US$ 548 billion between April 2000 to June 2021 which solidify the country’s credentials as an investment destination. Total FDI investments – comprising of equity inflows, reinvested earnings, and other capital – have been growing consistently since 2015-16.  The sectors which attracted the maximum FDI include the services segment, computer software and hardware, telecommunications, trading, construction development, automobile, chemicals, and pharmaceuticals.

However, in areas such as telecom, media, pharmaceuticals, and insurance, government approval is required for foreign investors and currently, FDI is barred in nine sectors that include lottery business, gambling and betting, chit funds, ‘Nidhi’ companies (a category of NBFC), real estate business, and manufacturing of cigars, cheroots, cigarillos, and cigarettes using tobacco.