Approximately two-fifths of the 1200 global business leaders that were surveyed in the US, UK, Japan and Singapore have plans of making additional and first-time investments in India.

Gross FDI inflows were at US$83.6 billion in FY22 and had surpassed US$82 billion a year earlier.

With the FPIs (Foreign Portfolio Investors) withdrawing due to the US Federal Reserve winding the purchases of treasury bonds and mortgage securities, it was sustainable during the pandemic to support the economy. 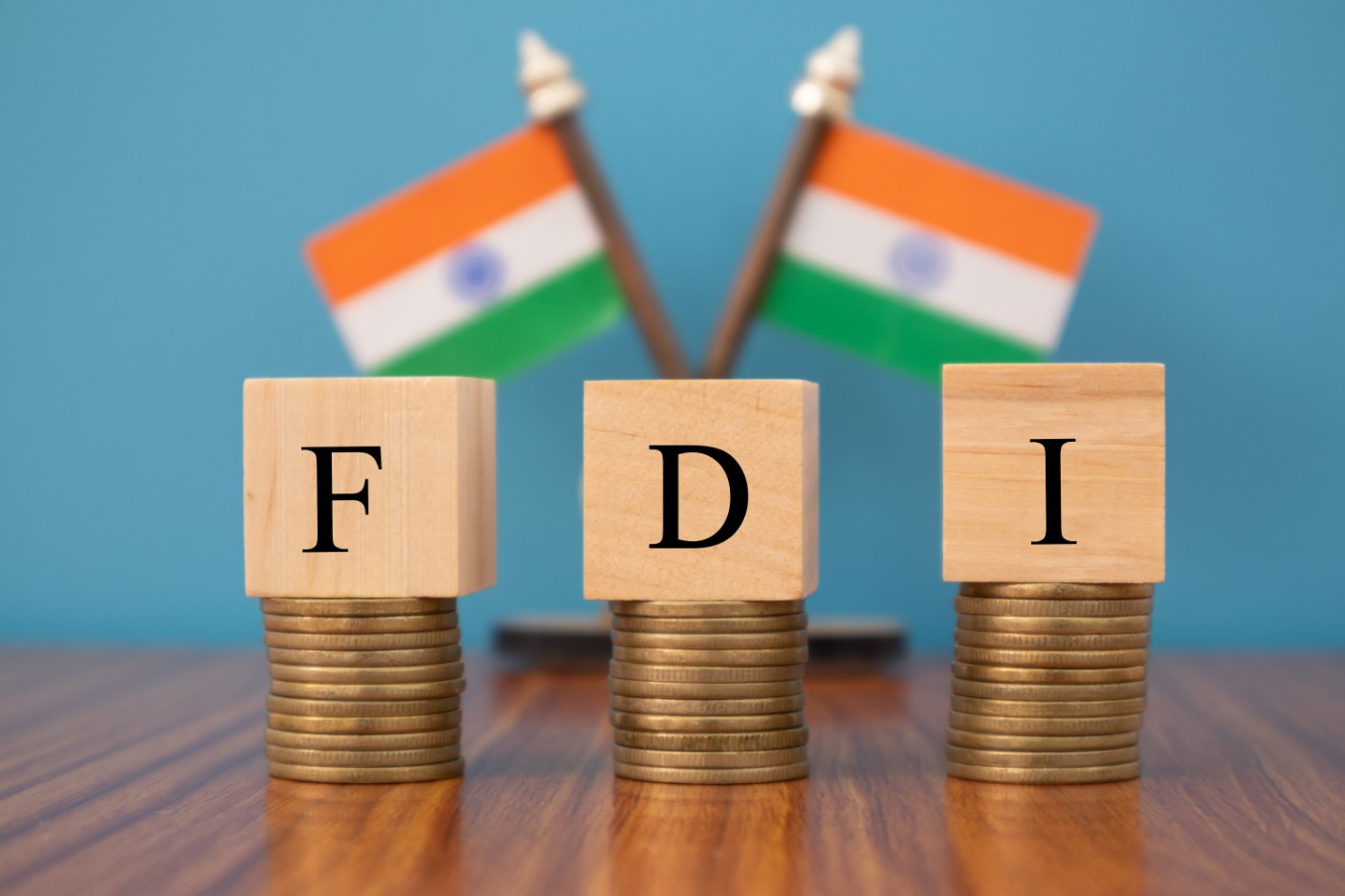 Foreign direct investments have been witnessing a steady increase despite consistent sales by foreign portfolio investors. Gross FDI inflows accounted for US$ 83.6 billion in FY22, crossing the valuation of US$ 82 billion recorded a year earlier and US$ 74.4 billion in FY20.

As per RBI, the services and manufacturing sectors accounted for a major share of FDI in FY22. However, increasing outward investments by the Indian entrepreneurs and rising repatriation have resulted in the net FDI amounting to US$ 39.3 billion in FY22 as compared to the US $44 billion a year ago. Currently, India’s cumulative FDI is approximately US $570 million.

As per industry experts, the high flow of FDI shows that India continues to be an attractive investment destination. This has been reflected in a Deloitte survey from last year where approximately two-fifths of the 1200 global business leaders from countries such as the US, UK, Japan, and Singapore stated that they plan to make additional and first-time investments in India. Foreign investments could either be from companies that are looking to enter into joint ventures or from venture capital funds looking to support startups in India.

However, the rising inflation brought forth by the ongoing Russia and Ukraine crisis has had an adverse impact on the overall financial environment. This has necessitated policy changes and resulted in the withdrawal of investments. Thus far in FY22, foreign portfolio investors have withdrawn approximately US$ 21.3 billion from the economy.