Fostering economic growth in the Indo-Pacific region, the partnership between India and the CLMV countries plays a vital role in helping them catch up with the rest of ASEAN countries in terms of economic development.

India Exim Bank’s Study identifies the CLMV nations as the fastest developing nations across the globe.

India-CLMV partnership in infrastructure is essential to foster growth in the Indo-Pacific sub-region. 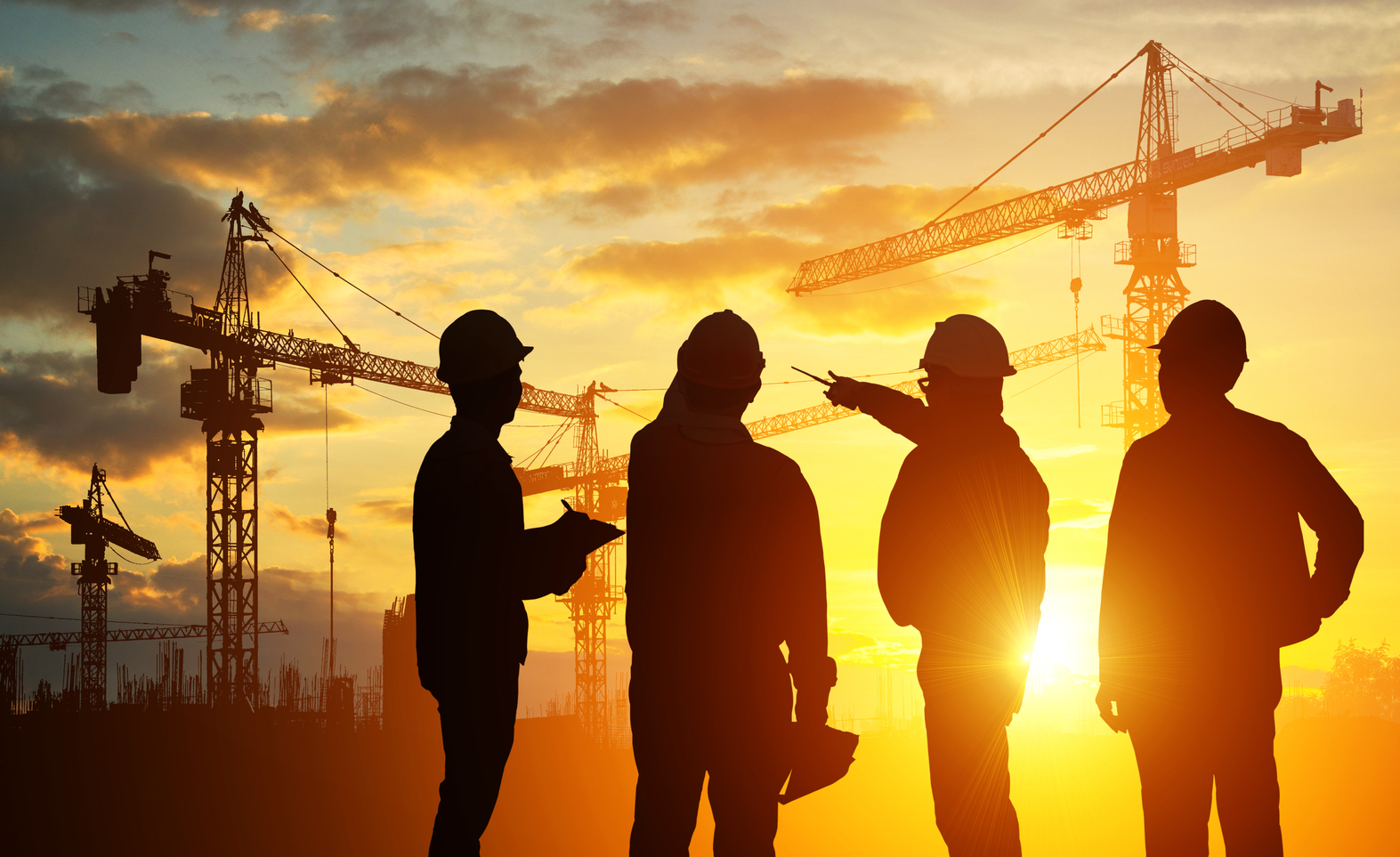 According to India Exim Bank’s Study, titled, ‘Building Infrastructure: Opportunities for India’ the CLMV (Cambodia, Laos, Myanmar, and Vietnam) countries are amongst the fastest growing countries not only within the ASEAN region, but also globally. Owing to the low wage rates in these nations, the cost of production is also low. Various lockdown measures taken to contain the current pandemic COVID-19, have caused a reduction in various economic activities and tourist arrivals. Despite the disrupted supply chains, the economies are already on the path of revival. However, in order to catch up with the rest of the ASEAN countries and to sustain growth, in terms of economic development, there is a growing requirement for building infrastructure, in terms of both new and upgradation of existing ones. However, in spite of recent improvements in infrastructure financing, the annual infrastructure deficit of ASEAN, including CLMV countries, continued to remain high at US$ 184 billion.

India and the CLMV countries share a robust trade synergy, which in the past ten years has grown faster than that of India-ASEAN trade. This study identifies potential areas of cooperation between India and CLMV which include, inter alia, energy sector and water management, e-commerce and digital connectivity, and physical connectivity network including rail, road, air, and sea. There is also an urgent need to facilitate cross-border movement of goods between India and Myanmar. There exists a plethora of opportunities for India’s business community in CLMV nations. It would indeed benefit Indian businesses to tap less costly labour markets, which offer an important paradigm for Indian products, thereby complementing the Make in India campaign.