India, Canada to partner in Science and Technology

Fields of research will include application of science and technology in accelerating social transformation, safe and sustainable infrastructure and integrated water management

Canada, home to over 1.2 million Persons of Indian Origin (PIO) who comprise over 3% of its population, and India share unique opportunities in terms of bilateral collaborations 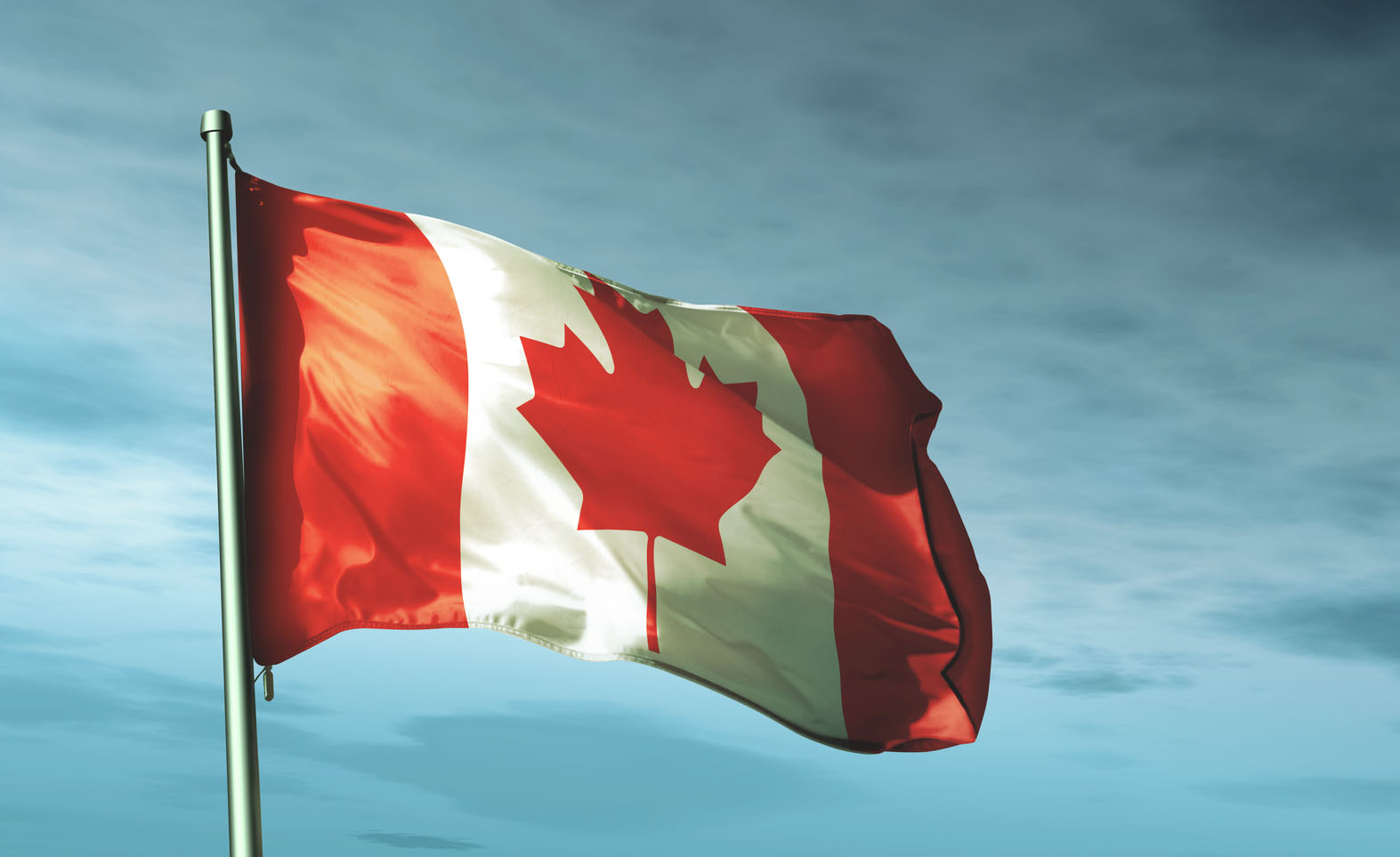 Home » News » India, Canada to partner in Science and Technology

The Union Cabinet chaired by Prime Minister Shri Narendra Modi has approved a memorandum of understanding (MoU) with Canada for cooperation in the field of science & technology, according to an official announcement on January 10th 2018. The agreement will be focussed on cultivating scientific partnership between research and development (R&D) organisations as well as academic institutions of both the countries. The R&D collaboration will be jointly led by the Indian Government’s Department of Science and Technology and Canada’s Natural Sciences and Engineering Research Council (NSERC).

Th R&D partnership will include multidisciplinary research activities by India-Canada Centre for Innovative Multidisciplinary Partnership to Accelerate Community Transformation and Sustainability (IC-IMPACTS). Fields of research will include application of science and technology in accelerating social transformation, safe and sustainable infrastructure and integrated water management. This will help to develop institutional networking, while establishing connections between scientific organisations, scientists and specialists of India and Canada.

The MoU was concluded as part of an inter-governmental Agreement for Scientific and Technological Cooperation that was signed between India and Canada in 2005. The deal also comes ahead of the state visit of Canadian Prime Minister Justin Trudeau to India in February. The strategic partnership has steadily expanded in recent years aided by heightened economic engagement and regular high level interactions. Canada is home to over 1.2 million Persons of Indian Origin (PIO) who comprise over 3% of its population. Such strong diaspora presents unique opportunities in terms of bilateral collaborations.

Recent agreements signed between the countries include associations in space research, railways, civil aviation and civilian nuclear energy. The two-way trade has increased from US$3.2 billion in 2010 to around US$6.1 billion in 2016. With a strong Indian diaspora, Canada has been a popular destination with Indians looking to study or work abroad.