The treaty helps project India as a preferred FDI destination to investors from Brazil, a crucial trading partner in the Latin America and Caribbean region 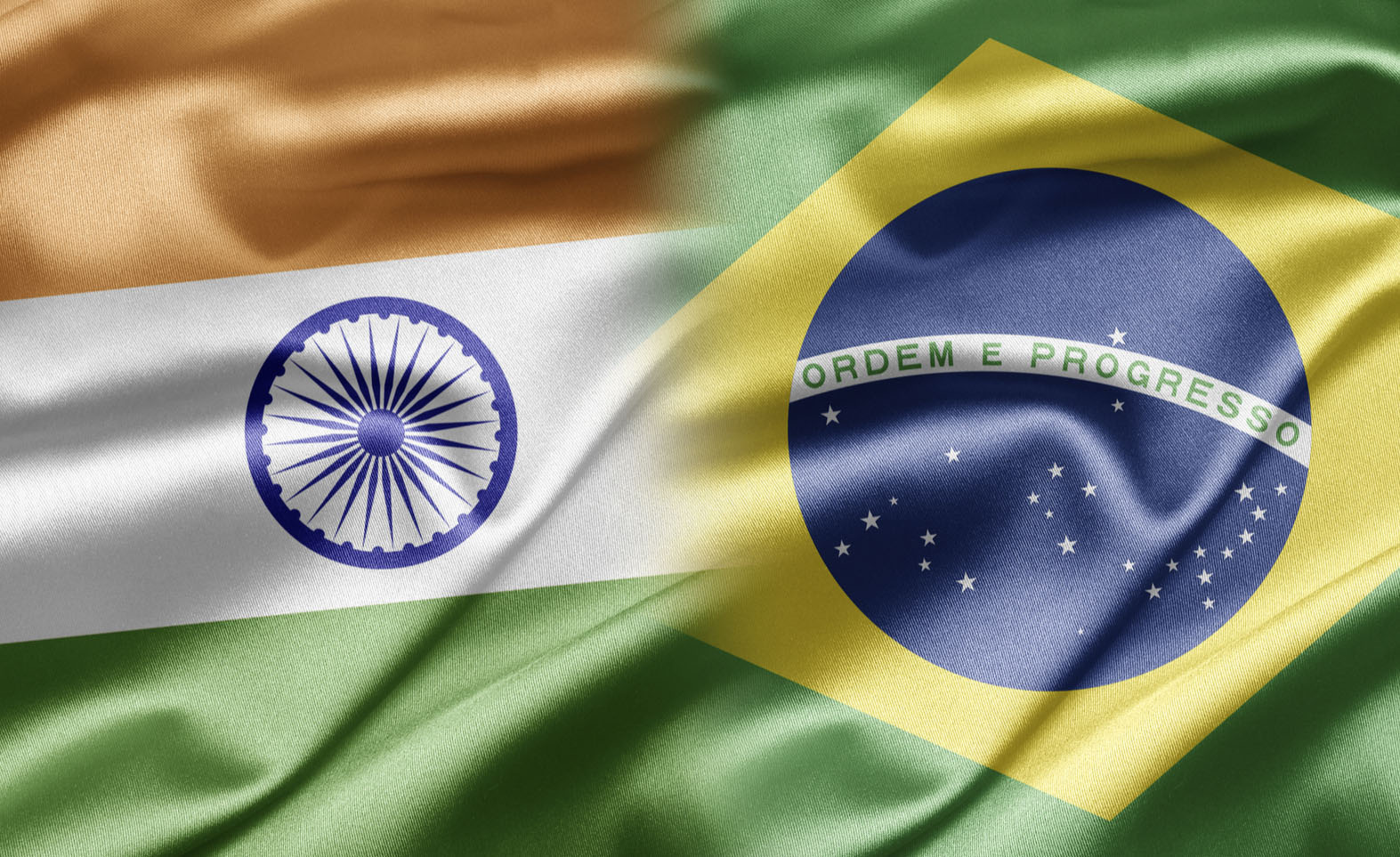 India’s Union Cabinet chaired by the Prime Minister Shri Narendra Modi has approved the signing and ratification of the Investment Cooperation and Facilitation Treaty (ICFT) between India and Brazil, according to an official announcement on November 30th. The treaty is designed to lead to an increase of investment flows between the two countries that are partners under the BRICS bloc of emerging economies. The ICFT will provide appropriate support to Brazilian investors in India as well as Indian investors in Brazil. The pact is likely to boost the confidence of investors by assuring a level playing field and non-discrimination in all investment facilitation matters. This would help project India as a preferred foreign direct investment (FDI) destination to all Brazilian investors.

Brazil is one of the most important trading partners of India in the entire LAC (Latin America and Caribbean) region. India-Brazil bilateral trade has increased substantially in the last two decades. Bilateral cooperation between the countries span across automobiles, energy, pharmaceuticals, mining, agriculture, defence and security, banking and finance as well as science and technology. India and Brazil also share a close relationship across plurilateral fora such as BRICS, BASIC, G-20, G-4, IBSA, International Solar Alliance and Biofuture Platform. The countries have been strategic partners on larger multilateral platforms such as the UN, WTO, UNESCO and WIPO. This partnership is based on a shared commitment to foster economic growth with focus on welfare of the people of both countries.

Total trade between India and Brazil was recorded at US$5.6 billion in 2016, which was 28.6% lower than a year earlier owing to the impact of a global drop in commodity prices and an economic recession in Brazil. Despite the challenges, India sustained its position among the top trade partners of Brazil. A plethora of sectors have seen investments between India and Brazil. Indian companies such as ONGC, Videocon, TCS, Wipro, Infosys, Cadilla, Mahindra, L&T, Renuka Sugars, United Phosphorus, Polaris have been present in Brazil. Meanwhile, Brazilian companies operating in India include Marco Polo (automobiles), Vale (biggest mining company), Stefanini (IT) and Gerdau (Steel).