India has emerged as the second-largest producer of crude steel after China in 2018 and 2019, replacing Japan, as per the World Steel Association

The growth in the Indian steel sector has been driven by easy availability of raw materials, labour as well as a steadily expanding construction market 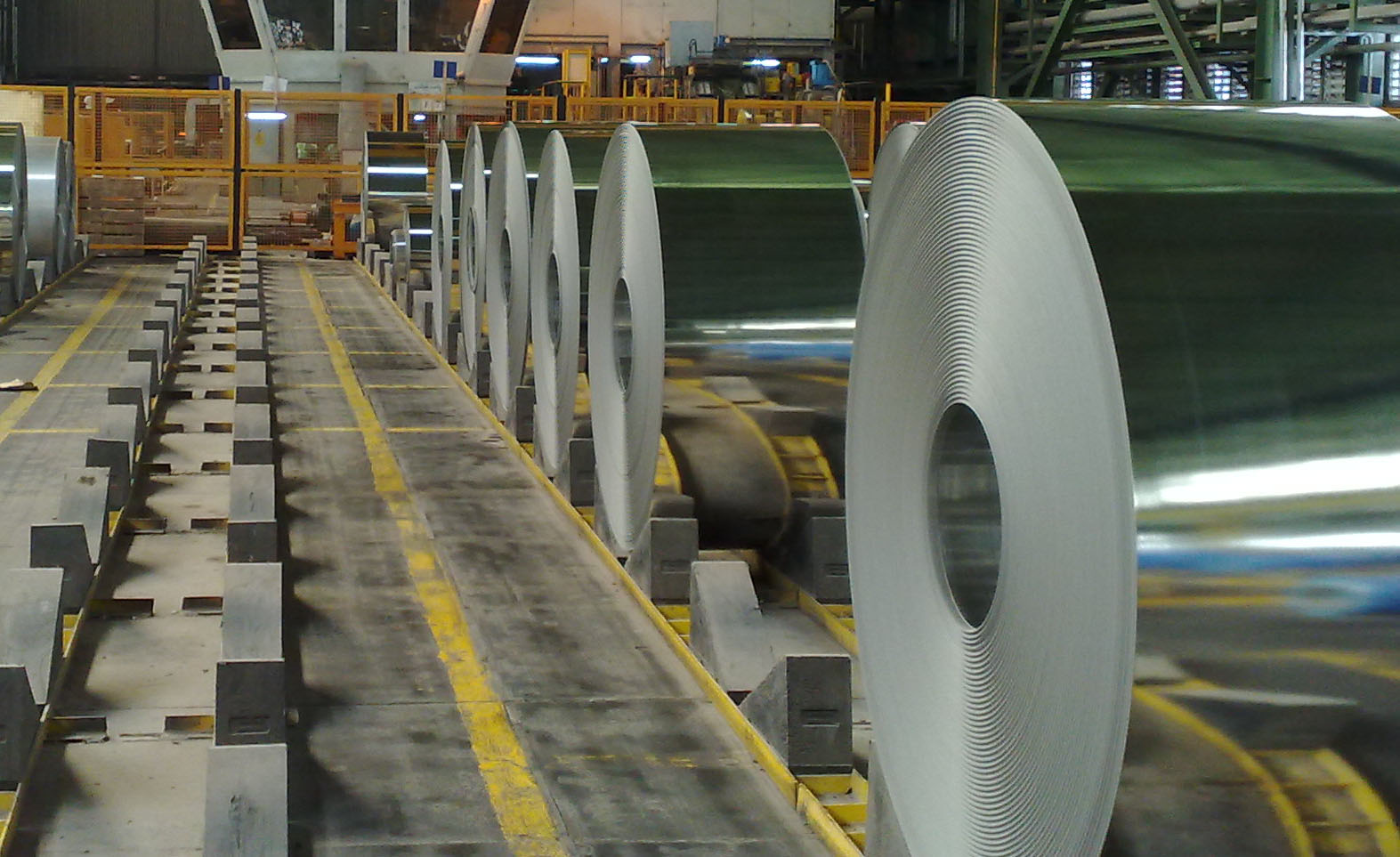 India has emerged as the second-largest producer of crude steel after China in 2018 and 2019, replacing Japan, as per the World Steel Association. India’s Ministry of Steel said on February 5 that the nation’s crude steel production in 2018 was 109.3 million tonnes, an increase of 7.7 per cent from 2017. In 2019, this further increased to 111.2 million tonnes. The growth in the Indian steel sector has been driven by the easy availability of raw materials, labour as well as a steadily expanding construction and manufacturing market. Steel being a deregulated sector, the Government does not set any annual targets for steel output. The decision on the quantity of steel production is taken by individual companies based on commercial considerations and market requirements. Consequently, the steel sector has been a major force behind India’s economic growth.

In order to support the domestic steel industry, the Government of India has notified the National Steel Policy, 2017, and the Policy for Providing Preference to Domestically Manufactured Iron and Steel (DMI & SP) in the case of state procurement. These policies have helped create a favorable environment to improve domestic production and consumption of steel. The Government has also issued quality control orders, prohibiting the manufacturing and import of cheap and substandard quality of steel. In addition, India has liberalised the coal mining sector which stands to greatly benefit the steel industry. India has also been inviting foreign entities to invest in the steel sector as India’s steel demand is expected to rise by 7.2 per cent in 2019-20. Going ahead, the demand growth for steel is expected to remain unchanged at 7.2 per cent in 2020-21.

Meanwhile, the Government of India has launched the Purvodaya programme which aims accelerated the development of eastern India through the establishment of an integrated steel hub. The eastern states of India – Odisha, Jharkhand, Chhattisgarh, West Bengal – and the northern part of Andhra Pradesh hold about 80 per cent of the national iron ore reserves and nearly 100 per cent of coking coal as well as vast reserves of chromite, bauxite, and dolomite. There is also the presence of major ports such as Paradip, Haldia, Vizag, Kolkata, etc., with around 30 percent of India’s major port capacity. These resources and infrastructure can help the region come up as a major global exporting and industrial region, something the Purvodaya programme is targetting. In India’s march towards a US$5 trillion economy, the region can prove to be a major enabler.

The Government has envisaged that the eastern belt has the potential to add more than 75 per cent of the country’s incremental steel capacity as calculated by the National Steel Policy. It is expected that out of the 300 million tonnes capacity by 2030-31, over 200 million tonnes can come from this region alone, led by Industry 4.0. The objective of this hub would be to enable swift capacity addition, significant employment creation and improve the overall competitiveness of steel producers both in terms of cost and quality.