With an aim to deepen defence cooperation, India and Bangladesh conducted the second edition of joint patrolling in the Bay of Bengal

Indian and Bangladesh navies are engaging in seamanship evolutions, flying exercises and maritime patrol at sea 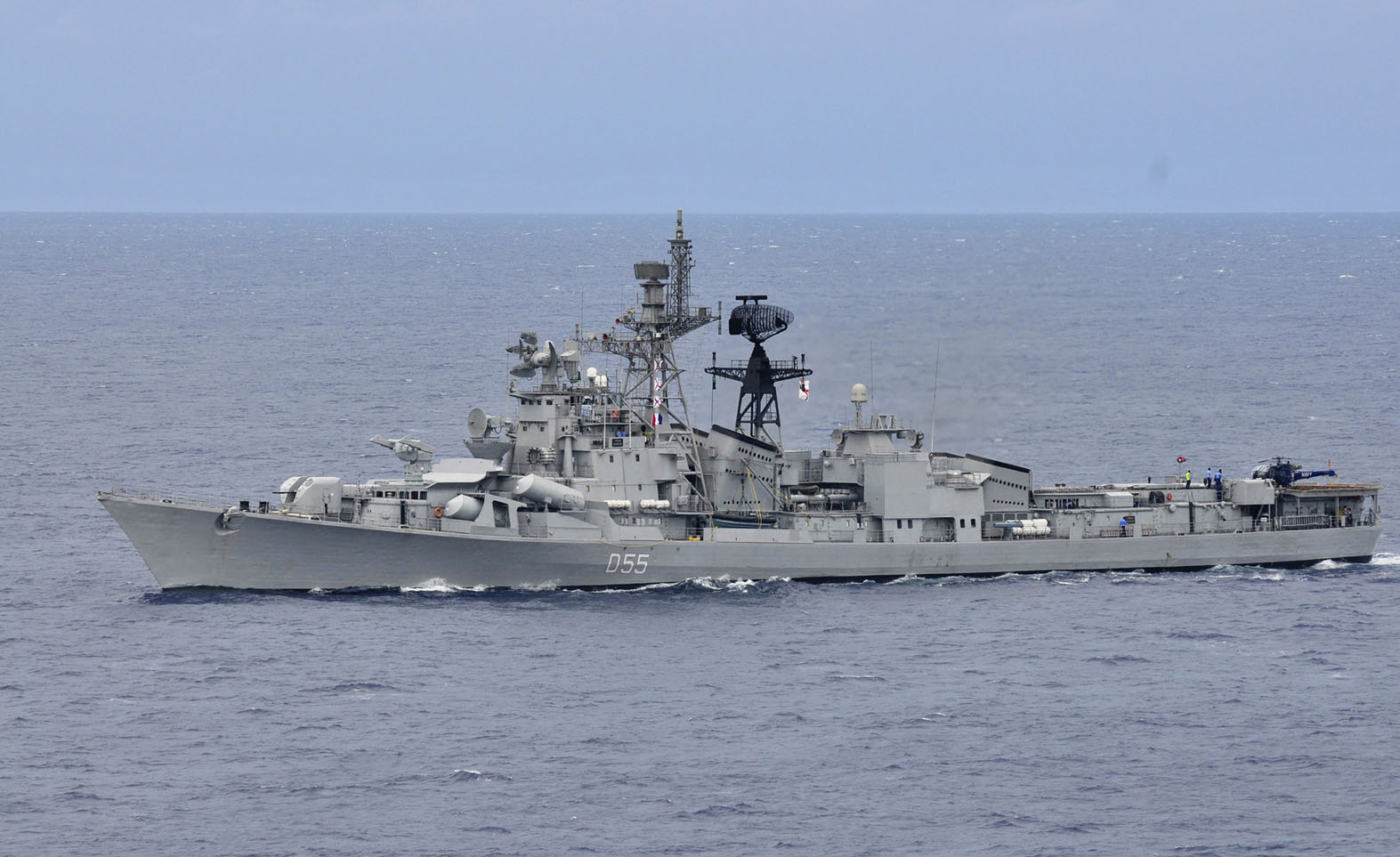 The second edition of Indian Navy(IN) –Bangladesh Navy(BN) Coordinated Patrol (CORPAT) commenced in Northern Bay of Bengal on October 10. INS Ranvijay, a guided-missile destroyer and INS Kuthar, an indigenously built missile corvette participated in the CORPAT along with BNS Ali Haider, a Type 053 frigate and BNS Shadinota, a Type 056 stealth guided missile corvette. The two-day CORPAT will be followed by the maiden edition of IN-BN Bilateral Exercise at Visakhapatnam over October 12-16.

The IN-BN CORPAT had commenced in 2018 and aims to transition to a bilateral exercise with the Indian and Bangladesh navies engaging in seamanship evolutions, flying exercises with integral helicopters and maritime patrol aircraft at sea. Additionally, the two countries will also be developing mutual communication and sharing best practices.

The sea phase of CORPAT is to be followed by harbour phase that would include professional interaction between the navies, visits to the Indian Naval training and maintenance facilities at Visakhapatnam. The exercise would also include air familiarisation of BN aircrew towards a better understanding of MPA operations at INS Dega and a ten-day training exercise between IN Marine Commandos and BN SWADS.

The coordinated patrolling is part of India’s foreign policy to deepen ties with its neighbours. Earlier this month, Indian PM Narendra Modi had met his Bangladeshi counterpart Sheikh Hasina on October 5 to discuss joint defence cooperation.  India had proposed to include Bangladesh into its coastal radar chain network as part of which India will install a network of 24 radar systems along the coastline of the neighbouring country. Several other countries are already a part of this radar.