India, Bangladesh to collaborate in I&B

The agreements will allow joint production of “Banga Bandhu,” a biopic on Sheikh Mujibur Rehman, the first President of Bangladesh

India’s M&E sector employs more than 4 million individuals and is to register a CAGR of 11.4 per cent through 2018-23 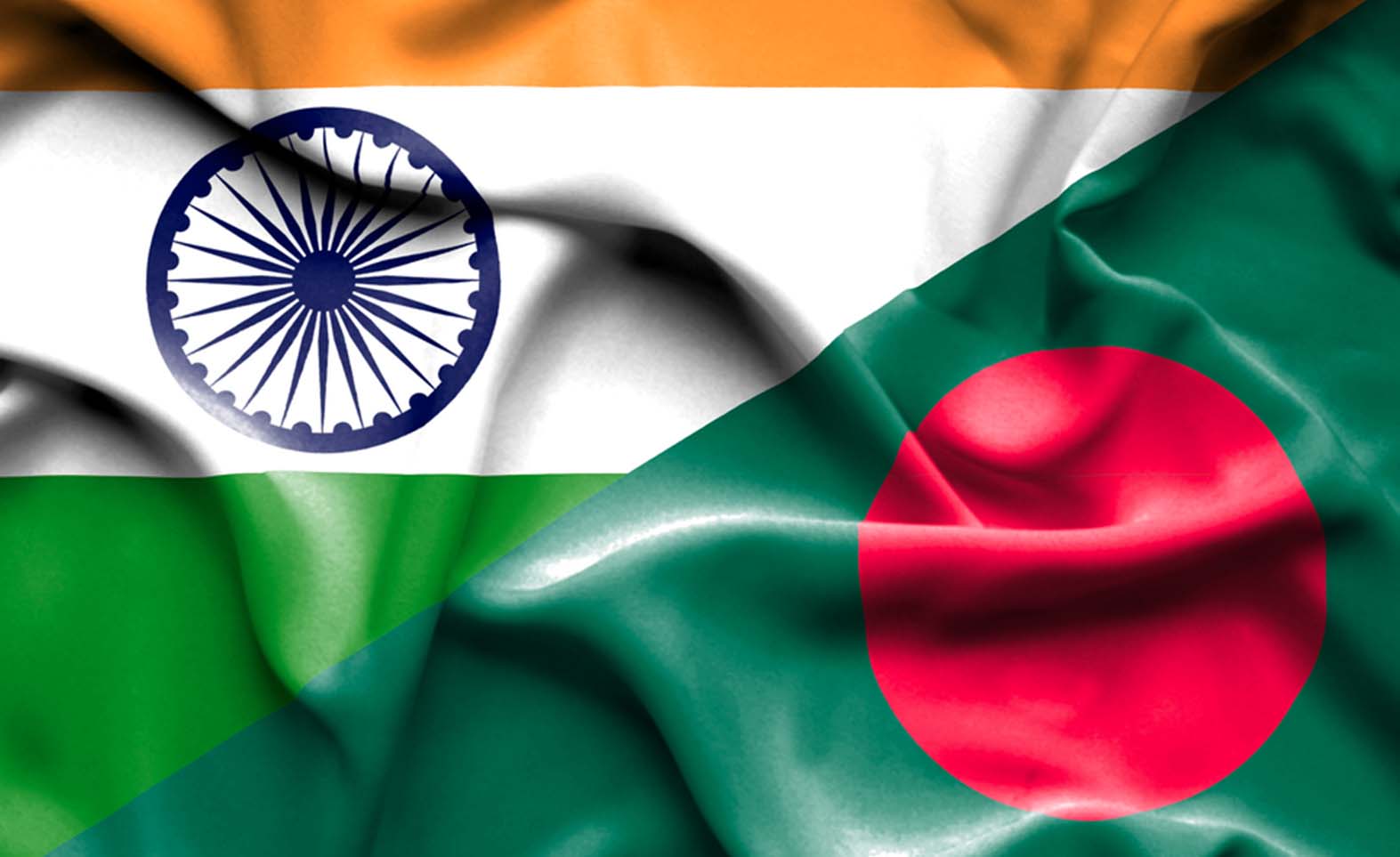 India and Bangladesh are to collaborate in information and broadcasting as key agreements have been signed between the two nations at the Information and Broadcasting Ministers’ Meet 2020. Shri Prakash Javadekar, Union Minister for Information and Broadcasting and Muhammad H Mahmud, Bangladesh Information Minister inked agreements that would facilitate the bilateral production of “Banga Bandhu”, a biopic on Sheikh Mujibur Rehman, the founding father and first President of Bangladesh, among other projects. The production honours the centennial anniversary of Sheikh Mujibur Rahman, as the Bangladeshi government is poised to celebrate ‘Mujib Year’ between March 17, 2020, to March 17, 2021.

The nations are also to embark on an airtime exchange programme between Bangladesh Radio Betar and All India Radio with material from the Maitree service airing in Dhaka and material from Bangladesh Radio Betar airing on All India Radio Kolkata. Shri Prakash Javadekar remarked on the scope of the bilateral collaboration “We look forward to engaging further with Bangladesh TV (BTV) and Betar in co-production of content, also India will extend all possible cooperation to Bangladesh in setting up the Banga Bandhu film city.”

The Government of India has provided ample policy-based support to the media and entertainment sector through the increase of foreign direct investment to 100 per cent in cable and DTH based services.

Other noteworthy initiatives by the government include the provision of financial assistance and grant of industry status to several streams of cinema that exist in the nation. The Indian media and entertainment industry currently caters to a market of over 1.3 billion people and offers significant opportunities in Bengali, Marathi, Tamil. Telugu. Gujarati and Malayalam among the other official languages. The sector employs over 4 million individuals and is to register a Compounded Annual Growth Rate (CAGR) of 11.4 per cent through the 2018-23 period.

The sector currently enjoys great potential as India is currently the world’s second-largest market for television and the internet in addition to being the world’s largest movie market.