India-Bangladesh: Going beyond a strategic relationship

India Bangladesh ties have strengthened in the recent past, even as India has stepped up development assistance and grants to its neighbour, with an eye to strengthen cooperation in the region

Bangladesh is an important conduit for India’s Act East policy 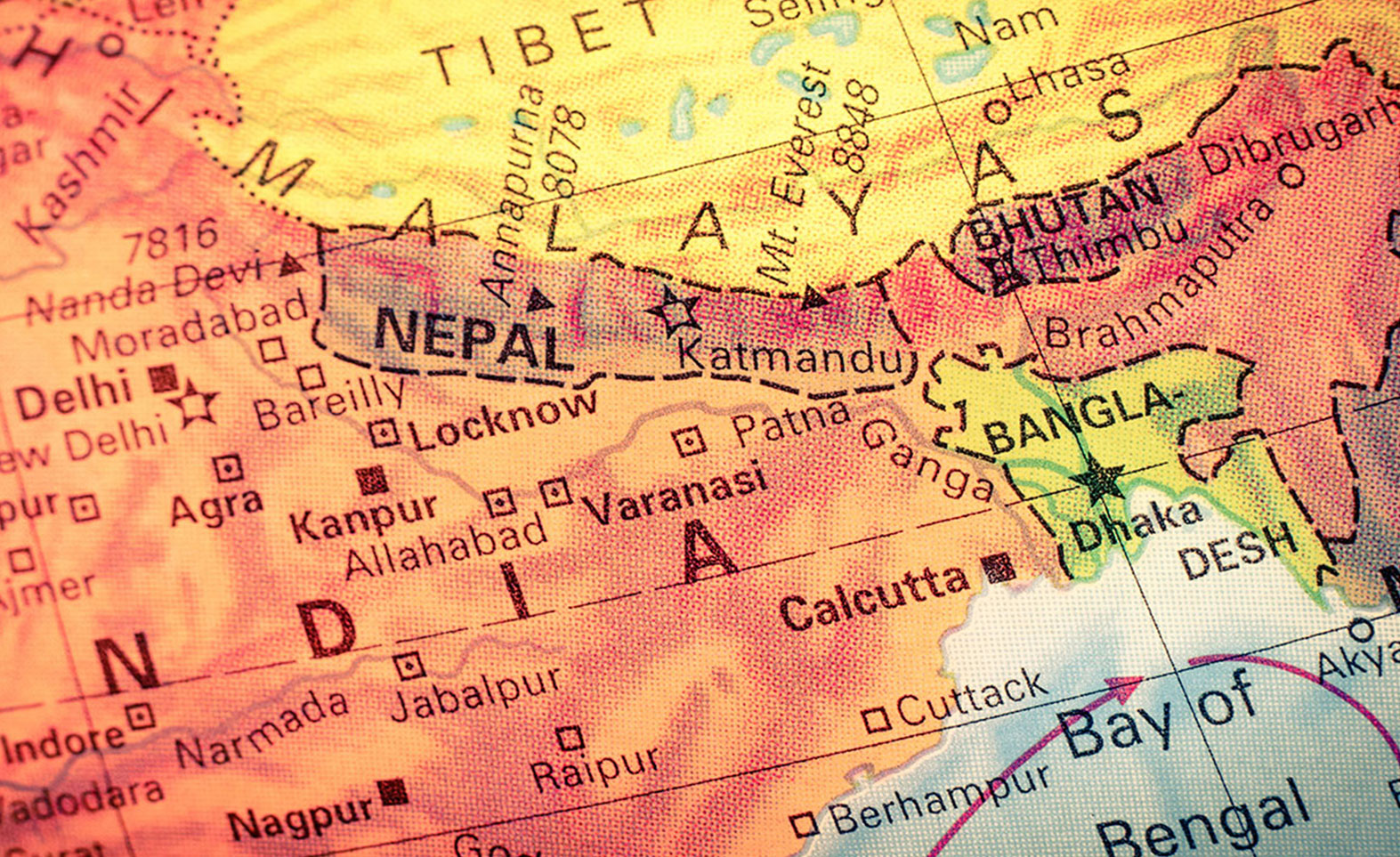 “India is fully committed to partner Bangladesh in its economic development…”

Arun Jaitley, finance minister during his visit to Bangladesh in October 2017

With the view to establish itself as a rising power in the world, India has doubled development grants to countries in Africa, Asia and Latin America, and its erstwhile neighbour Bangladesh has emerged as the topmost recipient of the country’s largesse, with a lion’s share of US$8 bn pledged over an eight year period.

This is the largest quantum of credit India has committed to any country by far and comes at a concessional rate of interest of 1 per cent per annum, with a 20 year repayment period. Lines of credit (LOC) are given in the form of concessional loans to foreign governments from money borrowed at market rates by India’s EXIM Bank from the international market.

Foreign ministry data reveals that in 2018-19, India has extended 278 LOCs totalling US$28 bn to 63 countries, a sharp rise from 198 LOCs worth US 11 bn disbursed in 2013-14.  The Indian government actively offers assistance in countries like Burundi, Rwanda, D R Congo, Ethiopia having pledged LOCs totalling US$1,384 mn to Africa in 2018-19. However, a couple of factors seems to have pushed Bangladesh to the topmost slot.

Firstly, India’s ties with Bangladesh improved dramatically in recent years, particularly after a long-standing 41-year-old contentious boundary issue was resolved with the ratification of the India-Bangladesh Land Boundary agreement in June 2015. Alongside, Bangladesh opened the doors to strengthen regional cooperation and enhance seamless regional connectivity by giving the green signal for Indian cargo vessels to use the strategic ports of Chittagong and Mongla ports. No doubt, these factors did bolster confidence, as bilateral trade went up from US$7bn in 2015-16 to US$9bn in 2017-18. However, around this time, India, keen to shed its aid recipient image has been ramping up its LOCs to bolster its image as a credible development partner and this has worked in Bangladesh’s favour, say political analysts.

One of the fastest growing major economies in the world, India has also been driven to amplify its development assistance because of resources at their disposal now.

Clocking a GDP growth rate of 7 per cent per annum, the size of the economy is estimated to be US$2.69 trillion in 2019. Moreover, political analysts believe that for strategic reasons, India wants to forge strong relations with its neighbours and countries in the region and position itself as a rising power in the world. A former foreign secretary Kanwal Sibal in fact told The Mint that to position itself as a leading power, the Indian government has been increasing its LOC portfolio, a “footprint” which is required.

India’s LOCs are however unique from other countries, point out analysts, because they are “demand driven” and respond to the felt needs of people. Indian companies are also known for their expertise to execute development projects and deliver according to agreed timelines and internationally accepted quality standards as well.

Helping to Set up Bangladesh’s Infrastructure

In Bangladesh, India is helping to build critical infrastructure projects in public transportation, roads, railways, bridges and inland waterways. Most of these projects have been completed, while some are at various stages of implementation. When Bangladesh Prime Minister Sheikh Hasina visited India in April 2017, India offered its third LOC of US$4.5bn to construct ports, airports and to improve security, river water sharing, transport connectivity, power and energy and telecommunications etc.

Besides the LOC funds, India is giving grant assistance to Bangladesh for different infrastructure and socio-economic projects too such as building the Agartala-Akhaura rail link, dredging of inland waterways and India Bangladesh Friendship Pipeline. One of the key features of the India Bangladesh ties rest on enhancing connectivity between the nations and for India, it is a way to gain access and influence to countries in South East Asia. Bangladesh is indeed an important conduit for India’s Act East policy.

For example, the Agartala-Akhaura rail project, the work for which started in September last year, will shorten the 1,650 km distance between Dhaka and Kolkata to 550km. The Indian government has borne the expenses to lay the 15 km rail track, 10 km of which falls in Bangladesh territory. Also, the construction of a bridge over river Feni started in Tripura to ferry heavy machines and goods, to and from the north-eastern states and the rest of India via Bangladesh through the Chittagong international port, is also another example of improving connectivity. For Bangladesh, these projects will help to foster sub-regional economic cooperation besides giving a boost to their economy.

A host of small development projects are also ongoing like India’s supply of buses and trucks to Bangladesh and helping them to set up affordable transportation, water treatment plants and community clinics. Known for its expertise in building railway lines in Africa, India will set up new rail lines and restore old ones in Bangladesh.

India is also supporting Bangladesh’s energy needs by financing a 130 km pipeline, known as the India Bangladesh Friendship Pipeline. Construction has started on this US $49.43 pipeline, which will come up between Siliguri in West Bengal and Parbatipur in Dinajpur district in Bangladesh. It will supply 250,000 tonnes of high speed diesel to Bangladesh, which is currently transported through cross-border train from Numalgarh refinery.

Indeed, India and Bangladesh seem bent on going far beyond their strategic partnership to advance their bilateral relationship. At a Joint Consultative Commission meeting held in January this year, the two sides have set ambitious targets to chalk out a forward looking roadmap for bilateral cooperation and to strengthen economic cooperation and prosperity in the South Asia region. Further,both countries with an eye to boost the Bay of Bengal community, hope to revitalise the Bay of Bengal Initiative for Multi-Sectoral Technical and Economic Cooperation (BIMSTEC) and Bangladesh, Bhutan, India, Nepal (BBIN) initiatives.

In the end, both their goals are similar: to work towards a fully integrated neighbourhood, in which transport and energy links are restored or built anew for mutual benefit and facilitate easy movement of goods, services and people.