Indian Railways and Bangladesh Railway achieved a new record in June 2020 with the successful running of over 100 freight trains, including special parcel trains carrying essential items.

The special parcel trains allowed for a 34 per cent reduction in costs, compared to road transport

Bangladesh and India have agreed to a special parcel train service, with a capacity of 238 tonnes 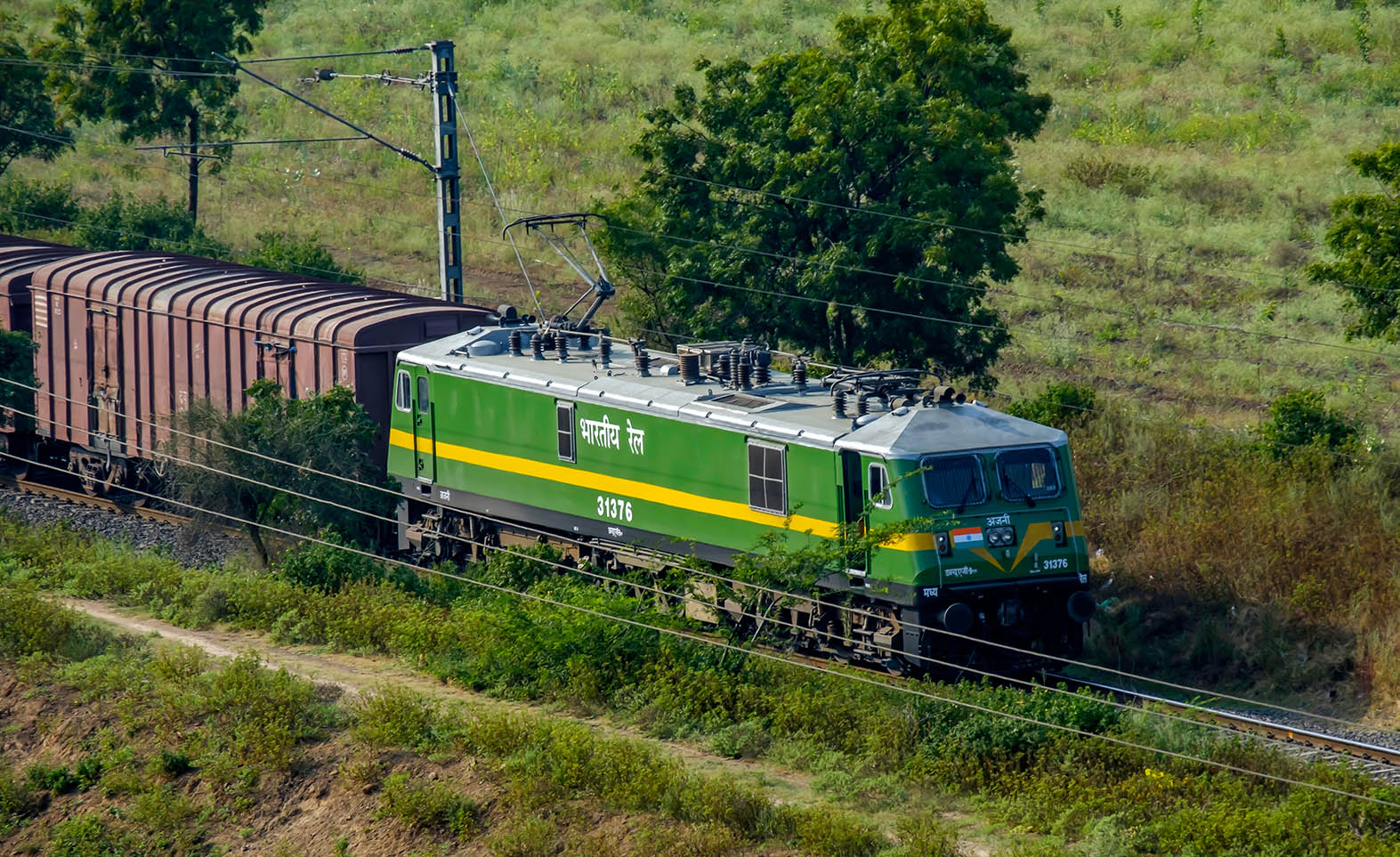 Indian Railways and Bangladesh Railway achieved a new record in June 2020 with the successful running of over 100 freight trains last month, including Special Parcel Express trains for the carrying of essential items. According to an official Ministry of Railways released on July 12, these special parcel trains marked the first time an Indian Railways operated train traveled across country borders into Bangladesh – an important milestone in growing bilateral ties between the two countries.

During the COVID-19 lockdown, many essential commodities could not be feasibly transported by road, resulting in the need for alternative trade strategies. To meet the requirement of lowering costs without disrupting supply chains, Indian railway officials arranged to move select goods by rail in bulk through special parcel trains. Comparatively, this method allowed for a 34 per cent reduction in costs as rail proved to be far more economical in comparison to road transport options during this time.

Despite the limited movement of people and goods due to lockdown, Indian railways provided over 103 freight trains to Bangladesh carrying essential agricultural commodities, finished products, and raw materials for industries. In response, Bangladesh Railway agreed to the introduction of a special parcel train service between the two countries, with a carrying capacity of 238 tonnes. This development will enable traders to adjust import and export quantities during the current crisis, ultimately bolstering bilateral trade activity between India and Bangladesh.

As India’s biggest trade partner in South Asia, exports to Bangladesh were valued at US$8.2 billion in the financial year 2019-20, while imports from Bangladesh stood at US$1.3 billion for the same period. This followed the signing of 13 agreements for Indian investment in various sectors during the visit of Bangladesh’s prime minister in April 2017. Additionally, India has extended support to Bangladesh in the energy, transport, health and infrastructure sectors, with the recent ‘Protocol on Inland Water Transit and Trade’ (PIWTT) between the nations being amended to include Dhubri in India and Pangaon in Bangladesh as new ports of call for trade.