Currently, India has 54 unicorns, 33 more than what the country had in 2020, while the UK currently has 39 unicorns, 15 up from a year earlier

India is leading the pack for immigrant unicorn founders followed by China, Israel and Russia.

Byju’s and InMobi, India’s most valuable unicorns are valued at US$21 bn and US$12 bn respectively.

India is known as the third largest e-commerce market after the US and China.

Investors have minted 42 new unicorns in India this year that are valued at US$ 12.5 million. 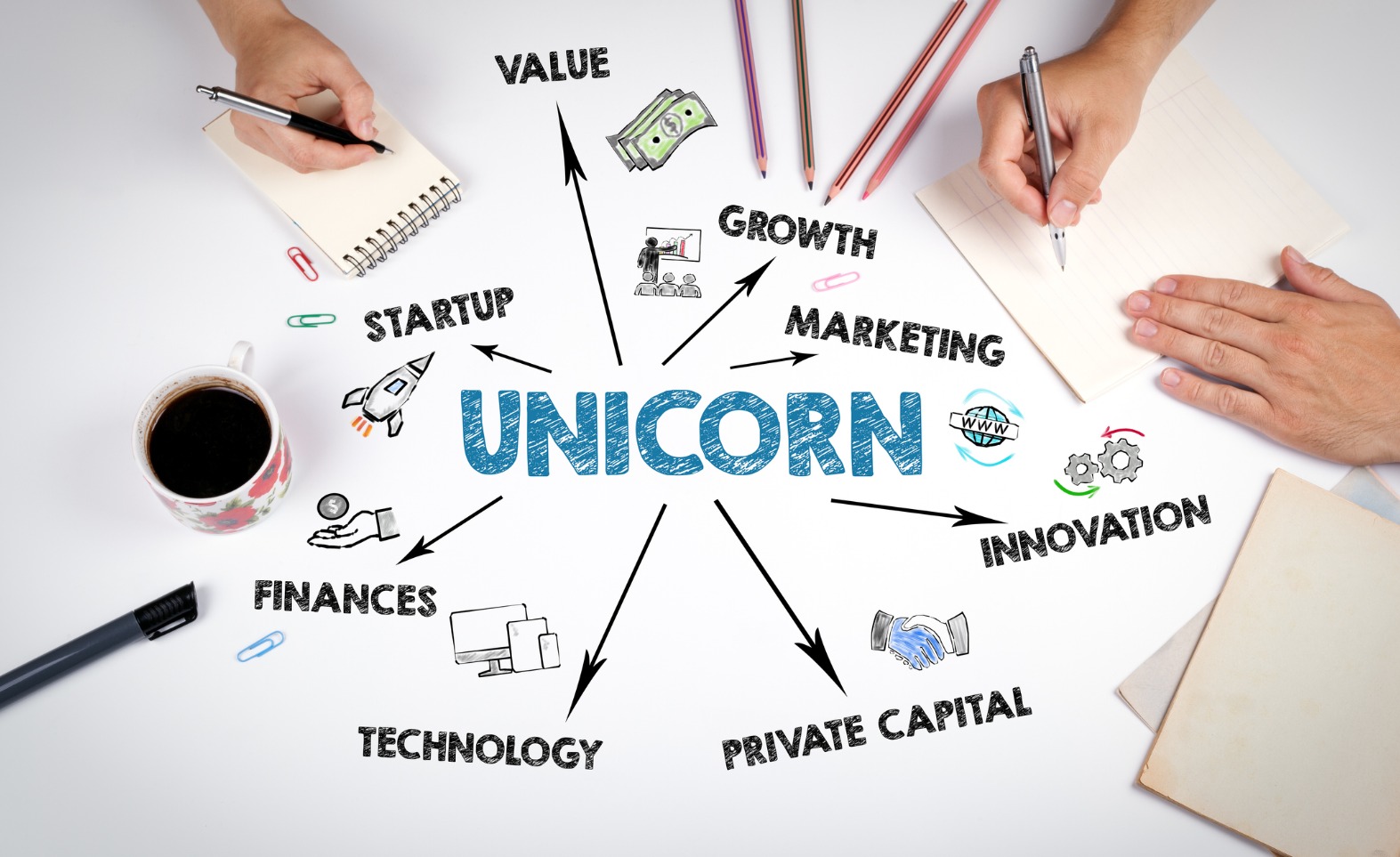 Today, India is home to 54 unicorns, 33 more than the last year, while the UK has 39 unicorns, 15 more than the previous year. With this India has surpassed the UK and now ranks third in the world, as per a new Hurun India report. Bengaluru has more unicorns than some of the leading cities like Boston, Palo Alto, Paris, Berlin, Chicago and others.

Currently, India is leading the way as far as immigrant unicorn founders goes followed by countries like China, Israel and Russia. Indians have founded 65 unicorns outside India, including Postman, Innovaccer, Icertis, Moglix among others, as per the Hurun report.

According to the report Edtech platform, Byju’s, owned and operated by Think and Learn Pvt Ltd, and InMobi Technologies Pvt Ltd, are the country’s most valuable unicorns valued at US $21 billion and US $12 billion respectively.

Globally, there are 122 unicorns in the E-commerce industry, out of which 15 belong to India. India is also the third largest E-commerce market after the US and China. Globally, 39 unicorns have seen their valuation dip below US$ 1 billion this year. Amidst Indian start-ups, Paytm Mall was valued at US$ 3 billion in 2020, however it was valued below $1 billion in 2021.

2021 has been the most successful year in the history of unicorns, with the total tally of unlisted companies with a valuation of $1 billion or more touching 1,058, up from just 568 in the previous year. The unicorns based in the US and China have also come down  to 74% from 79% which suggests that the fundraisers by companies in other parts of the world have been picking up speed.

Investors have also minted 42 new unicorns in India during 2021and these emerging unicorns have also raised over US$ 12.5 billion in fresh capital, as per another report by VCCircle.