India’s Junior Minister for Tourism, KJ Alphons, along with a delegation of senior officials, attended the 108th session of UNWTO Executive Council that was held in San Sebastian, Spain over May 23-25

On the occasion, Mr Alphons stressed on the role of tourism in socio-economic development through job creation, enterprise development and foreign exchange earnings

India has come up as a sought-after tourist destination globally; In 2017, foreign tourist arrivals into India increased by nearly 16 per cent year-over-year to around 10.2 million 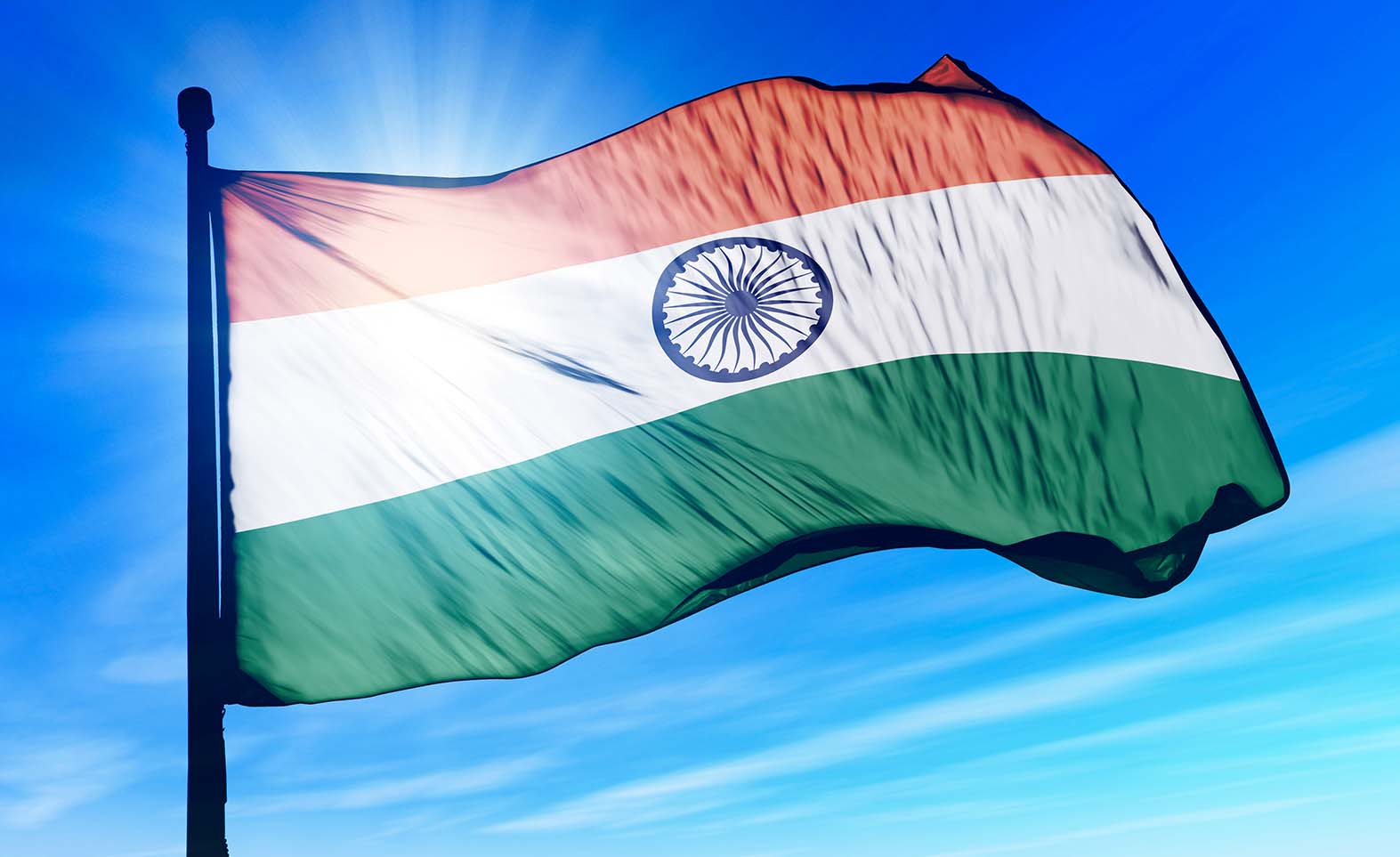 India attended the 108th session of the United Nations World Tourism Organization (UNWTO) Executive council in San Sebastian, Spain from May 23 to 25. The Indian delegation of senior officials at the event was led by the country’s Junior Minister for Tourism, KJ Alphons. The council focussed on scaling up of Innovation and digital transformation in the sector in order to meet the challenges of the time and maximise income opportunities. During the event, KJ Alphons chaired the “Programme and Budget Committee” meeting of the UNWTO. On the occasion, Mr Alphons highlighted upon the role of tourism in socio-economic development through job creation, enterprise and environment development as well as foreign exchange earnings. On the sidelines of the event, Mr Alphons met with the Secretary-General of UNWTO, Zurab Pololikashvili, and discussed on developing a joint action plan focused on Tourism Innovation and Digital Transformation including the positioning of India on this action plan.

The discussions also included involving UNWTO in developing tourism as a strong agent for a better future of the world, while establishing global public private partnerships. The subject regarding strengthening the relationship between India and UNWTO was also discussed in this meeting. The India delegation also participated in thematic discussions on ‘Tourism and Digital Transformation’ and acknowledged the Government’s Digital India Program as a force behind the nation’s transformation into a Digital empowered society and knowledge economy. Mr Alphons also met the Tourism Minister of Spain, Alvaro Nadal, wherein both the Ministers discussed cooperation in the field of tourism primarily pertaining to synergy between India’s Iconic Destinations and Spain’s Smart Destinations, Setting up of Centre of Excellence for Tourism Technology, Training programme for Tourism professionals, Management of Pilgrim Destinations and management of UNESCO Heritage sites in the two nations.

The UNWTO is responsible for promotion of responsible, sustainable and universally accessible tourism. The UNWTO Executive Council, with 30 full-time members, represents the Organization’s governing body whose task is to implement its own decisions and recommendations of the Assembly and report thereupon to the Assembly. The Council meets at least twice a year, the next will be held in Bahrain. India, backed by its vast and diverse cultural and natural treasures, has come up as a sought-after tourist destination globally. This is evident in the fact that in 2017, foreign tourist arrivals (FTAs) into India increased by nearly 16 per cent year-over-year to around 10.2 million. This increase has continued in 2018, with FTAs into India rising by 10 per cent over the first three months of the year to 3.1 million. The steady gain in foreign tourist entry hints at India’s improving stand across a variety of fields, including leisure tourism, medicine, education, trade and investment, contributing heavily to national income.