The meeting raise chance of closer coordination between India and ASEAN countries on agriculture, food security and climate change, among others 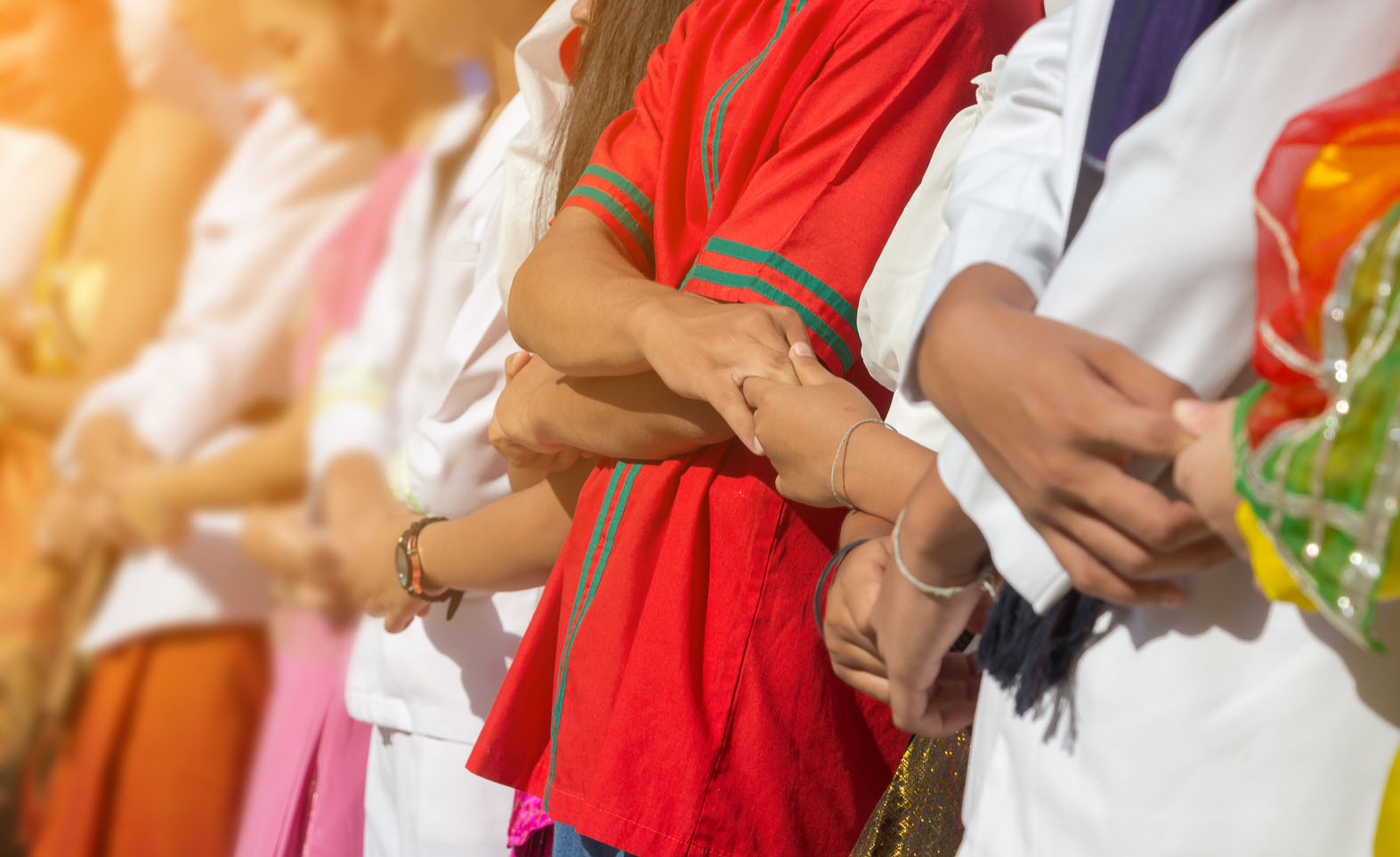 Ministers of agriculture and forestry from the member-nations of the Association of SouthEast Asian Nations (ASEAN) bloc met with India’s Minister of Agriculture and Farmers Welfare, Radha Mohan Singh, at the 4th ASEAN-India Ministerial Meeting on Agriculture and Forestry (AIMMAF) on January 12th, in New Delhi. The meeting, which discussed food security and capacity building, was jointly chaired by Grisada Boonrach, Thailand’s minister of agriculture and cooperatives, and Mr Singh.

The conference was among a series of sectoral and bilateral meetings planned to mark the silver jubilee of India-ASEAN’s dialogue partnership. India had held the ASEAN-India Commemorative Summit to mark the occasion. As part of the celebrations, leaders from all 10 ASEAN countries were also the chief guests at this year’s Republic Day parade in New Delhi. Incidentally, this year India and ASEAN also marking 15 years of summit-level interaction and five years of strategic partnership.

The meetings between the agriculture and forestry ministers discussed possible collaborations in the areas of food safety and security, agricultural technology and capacity building, food processing, value chains and agricultural marketing. The meeting also endorsed the medium term plan of action (POA) for ASEAN-India Cooperation in Agriculture and Forestry (2016-2020). Apart from focusing on implementation of the POA, both sides were encouraged to attain convergence on:

Agriculture is a key economic sector for all ASEAN economies, just like India. Such meetings raise hopes that there will be closer coordination between India and ASEAN countries on agriculture, food security and climate change related issues during multilateral summit meetings.

Addressing the meeting, Mr Singh stated that ASEAN countries and India face similar challenges such as climate change, shrinking land base, dwindling water resources, shortage of farm labour, and increasing costs and uncertainties associated with volatility in national and international markets. Diversification towards higher value crops and livestock will be the answer which will not only improve farm incomes but also reduce stress on the scarce natural resources. Transboundary diseases remain another important area of attention which requires urgent focus and collaborative efforts. This calls for close cooperation between our countries to tackle them.

India-ASEAN partnership in agriculture and forestry is likely to see more capacity building programmes during 2018, especially related to usage of cooperatives to empower women, managing food security and price volatility

A joint press statement issued after the meeting stated: “We were satisfied with the progress made in the implementation of the ASEAN–India Plan of Action (POA) 2011­2015 to implement the ASEAN­-India Partnership for Peace, Progress and Shared Prosperity. We task our senior officials for the full implementation of the POA, which would help further deepen and enhance the ASEAN-­India cooperation in food, agriculture including animal husbandry and fisheries, and forestry as well as contribute towards the achievement of the post 2015 Sustainable Development Goals, and the related goals of the UN Zero Hunger Challenge.”

The statement further added that under the Action Programme on “Promote Capacity Building, Technology Transfer, and R&D as Mutually Agreed for Global Competence in Agriculture”, four capacity building activities were implemented during the 2013–2015 period:

The India-ASEAN partnership in agriculture and forestry is likely to see implementation of more capacity building programmes during 2018, especially in relation to usage of cooperatives to empower ASEAN and Indian women, managing food security and price volatility. The India-ASEAN dialogue relations have grown rapidly from a sectoral dialogue in 1992 to a full partnership in December 1995. The relationship was further elevated after the ASEAN-India Summit was convened in 2002 in Phnom Penh, Cambodia. This close cooperation has touched upon the agriculture and forestry sector as well.

The ASEAN bloc and India held the first and second ASEAN-India Ministerial Meeting on Agriculture and Forestry in October 2011 in Jakarta, Indonesia, and in October 2012 in New Delhi, India, respectively. The India-ASEAN plan of action for ASEAN-India Cooperation in Agriculture (2011-2015), endorsed during the meeting in New Delhi, is the latest agreement between the 11 countries  to promote and intensify cooperation in the areas of food security, research and development, agriculture and forestry-related industries and human resources development. It follows from the short term plan implemented in 2011-12 and the medium term plan was executed over 2011-15.