MI, launched in November 2015 with a commitment period of five years, will accelerate the pace of innovation and make clean energy widely affordable and accessible worldwide

The group’s third ministerial at Malmo in Sweden was attended by leaders of clean energy policy, innovation, development and financing sectors of the participating nations

The Indian delegation appraised the global community of the nation’s successes in scaling up clean energy innovations in sectors such as clean fuel, rural electrification 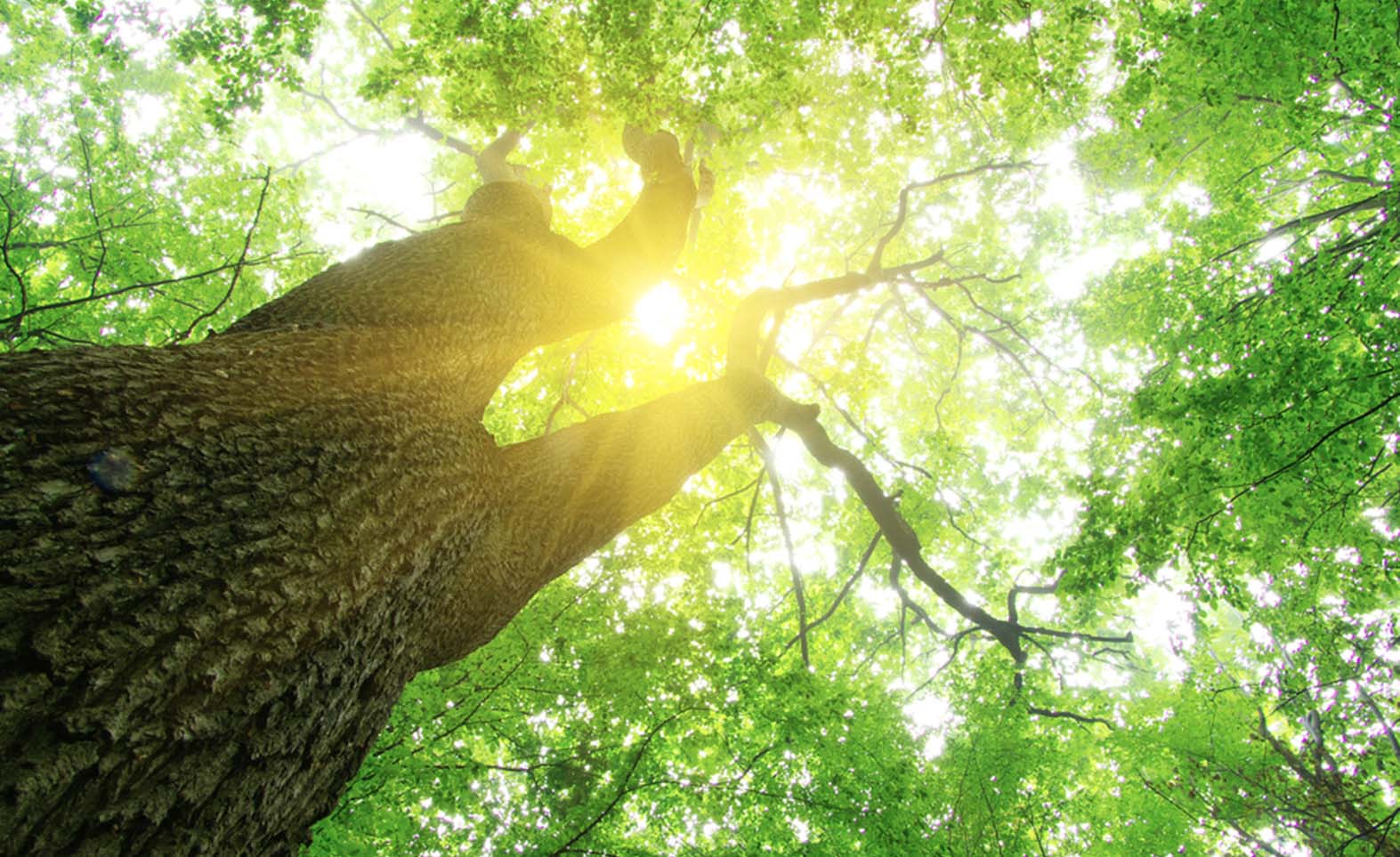 Government of India has announced plans to set up the world’s first International Incubator for clean energy with public-private partnership. The announcement came on May 23 amid the annual gathering of the Mission Innovation (MI) platform in Sweden where the Indian delegation was led by Harsh Vardhan, the Union Minister for Environment, Forest and Climate Change as well as Science, Technology and Earth Sciences. MI, launched in November 2015 with a commitment period of five years, brings together over 23 nations to accelerate the pace of innovation and make clean energy widely affordable and accessible worldwide. Herein, the incubator will foster entrepreneurship and promote innovations in clean energy and provide opportunities to innovators across the MI countries to test their technologies in the local market. The venture will be set up at a total investment of around US$5 million in Delhi.

MI now comprises 23 economies and the European Union, collectively representing more than 80 per cent of the world’s total public financing of clean energy research and development. The third ministerial of the platform was held over May 22-23 at Malmo in Sweden which was attended by leaders from the clean energy policy, innovation, development and financing sectors of the participating nations. The event saw discussion sessions around clean energy project planning, progress and country highlights and made a series of public announcements on identified areas of cooperation. MI members also launched the Mission Innovation Champions Programme to aid clean energy innovators. Meanwhile, at the Solutions Summit, the MI 2020 Solutions booklet was launched, showcasing over 50 innovations from MI members ranging from blockchain technologies to the world’s first commercial passenger electric boat.

A World Economic Forum White paper on public-private cooperation was also released on the occasion. Meanwhile, Mr Vardhan inaugurated Smart Grid Workshop at Copenhagen and chaired a public private round table on Strategies on Decarbonisation through innovations in Smart Grids. He highlighted India’s commitment to clean energy and appraised the global community of several successes of Indian innovation landscape in scaling up clean energy innovations through examples on energy efficient lighting, clean fuel provision, rural electrification, among others. India is aiming to set up 175 GW of new renewable capacity by end-2022, from more than 69 GW of installed capacity at the end of March 2018. After hosting two international MI workshops on Smart Grids and sustainable biofuels, India announced its plan for hosting MI clean energy materials Workshop in October-November, 2018 at New Delhi.

India announced participation in global cooling innovation challenge to design a more efficient cooling solution catering to typical housing units in highly populous cities. The nation announced research programmes emanating out of MI centric funding opportunities in smart grids and off-grid access at a total investment of US$10 million which has participation of of Indian as well as foreign entities. India also announced the launch of Joint Virtual Clean Energy Centre with the UK with funding of US$13 million. Meanwhile, an Indo-US Joint Clean Energy Research and Development Centre on energy storage and smart grids with a total investment of US$30 million with matching share of both the Governments and the Consortia has been launched. India also announced three dedicated MI funding opportunities on sustainable biofuels, carbon capture and sunlight innovation challenge with investment of US$11 million.