India and South Africa have jointly proposed that multilateral trade body WTO revisit discussions on electronic commerce and the impact of a moratorium that prohibits countries from levying taxes on digital transmissions.

India and South Africa proposed that the Ecommerce Work Programme should be a standing item in the relevant WTO bodies.

The launch of these negotiations will encourage multilateral trading systems and economic globalisation.

Challenges include e-contracts and e-signatures, data flows, disclosure of source code, and custom duty on e-transmissions. 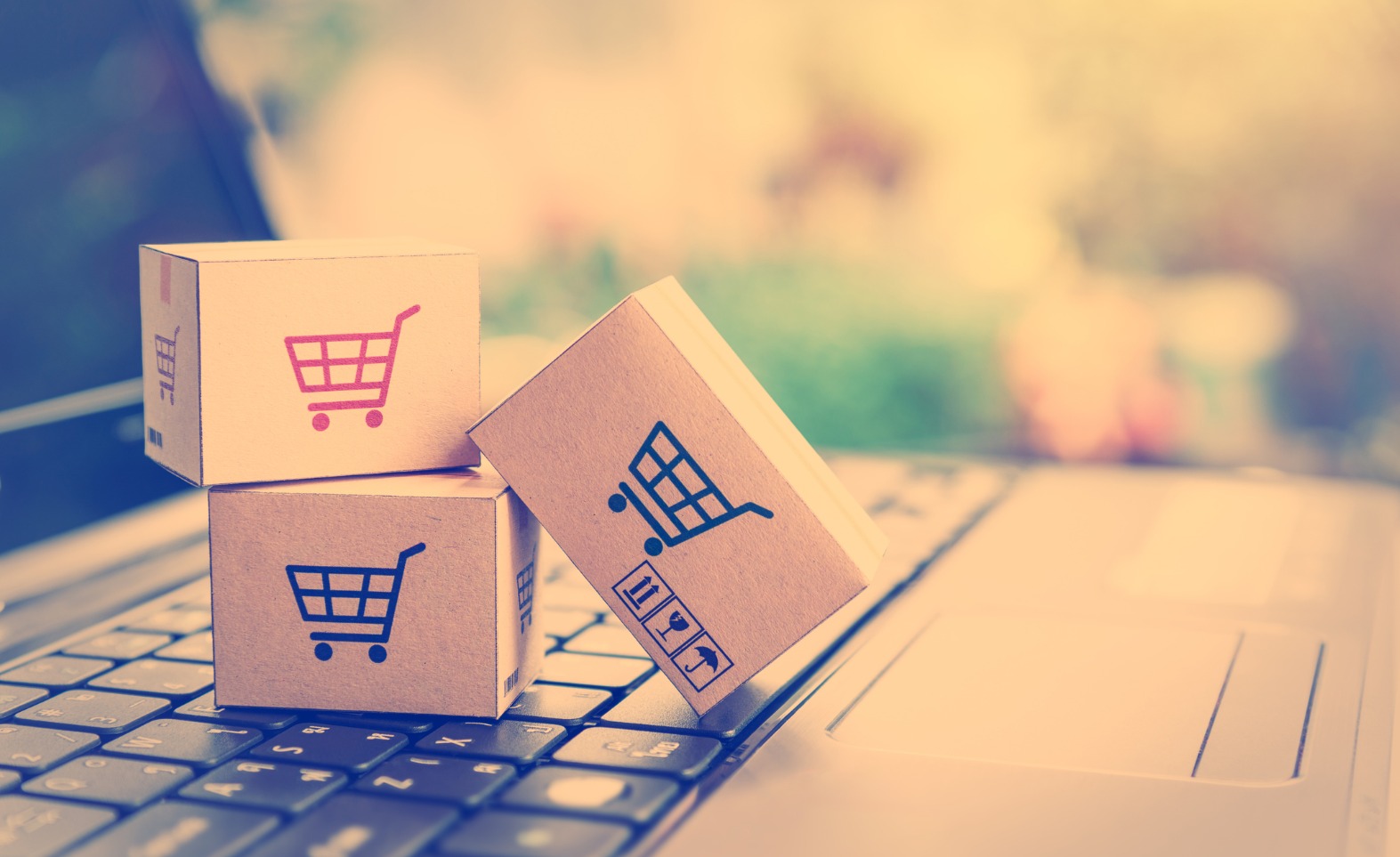 India and South Africa have proposed to counter the initiative by certain members of the World Trade Organisation (WTO) to frame global rules on digital trade, by directing that Ecommerce Work Programme be a standing item in the relevant WTO bodies. According to the 1998 mandate there should be sustained discussions on all aspects relating to ecommerce such as trade in goods, trade and development, trade in services, and trade-related aspects of intellectual property rights. Recognising the unique opportunities and challenges faced by members of the WTO and other developing countries, together the two nations aim to achieve outcomes with high standards, to further build along with other members on the existing WTO agreements, and in doing so are hopeful of wooing other nations who have stayed away from this initiative, and to participate to encourage the benefits of e-commerce for business consumers and the global economy. The launch of these negotiations will help build up global confidence in the multilateral trading system and economic globalisation.

E-commerce forms a significant part of any economy, however the international regulations regarding the same are lagging behind. The WTO Ministerial Conference in 2017, signaled the intention to launch plurilateral e-commerce talks, and in 2019 under the aegis of WEF in Davos, 76 WTO members launched e-commerce negotiations, seeking standardised outcomes, based on WTO agreements. They wish to revamp trade rules in accordance with digitisation which can be achieved via these negotiations. Challenges involved in these negotiations include e-contracts and e-signatures, data flows, data localisation requirements, disclosure of source code, and customs duties on electronic transmissions. Despite some persistent disparities on data flow and privacy, such talks have shown progression and aims to reinvigorate the work program on e-commerce in the WTO and counter the Joint Statement Initiative (JSI) e-commerce negotiations that are outside the WTO.