Nine key hydropower projects have been approved in the Jammu and Leh Union Territories since 2019.

Hurdles around reservoir water storage and grid maintenance in the Union Territories will have to be addressed.

The Shahpur Kandi, Ujh and Bhakra Dam projects are the key hydropower projects being undertaken on rivers in the border UTs.

India enjoys robust partnerships with her neighbours including Bangladesh and Nepal. 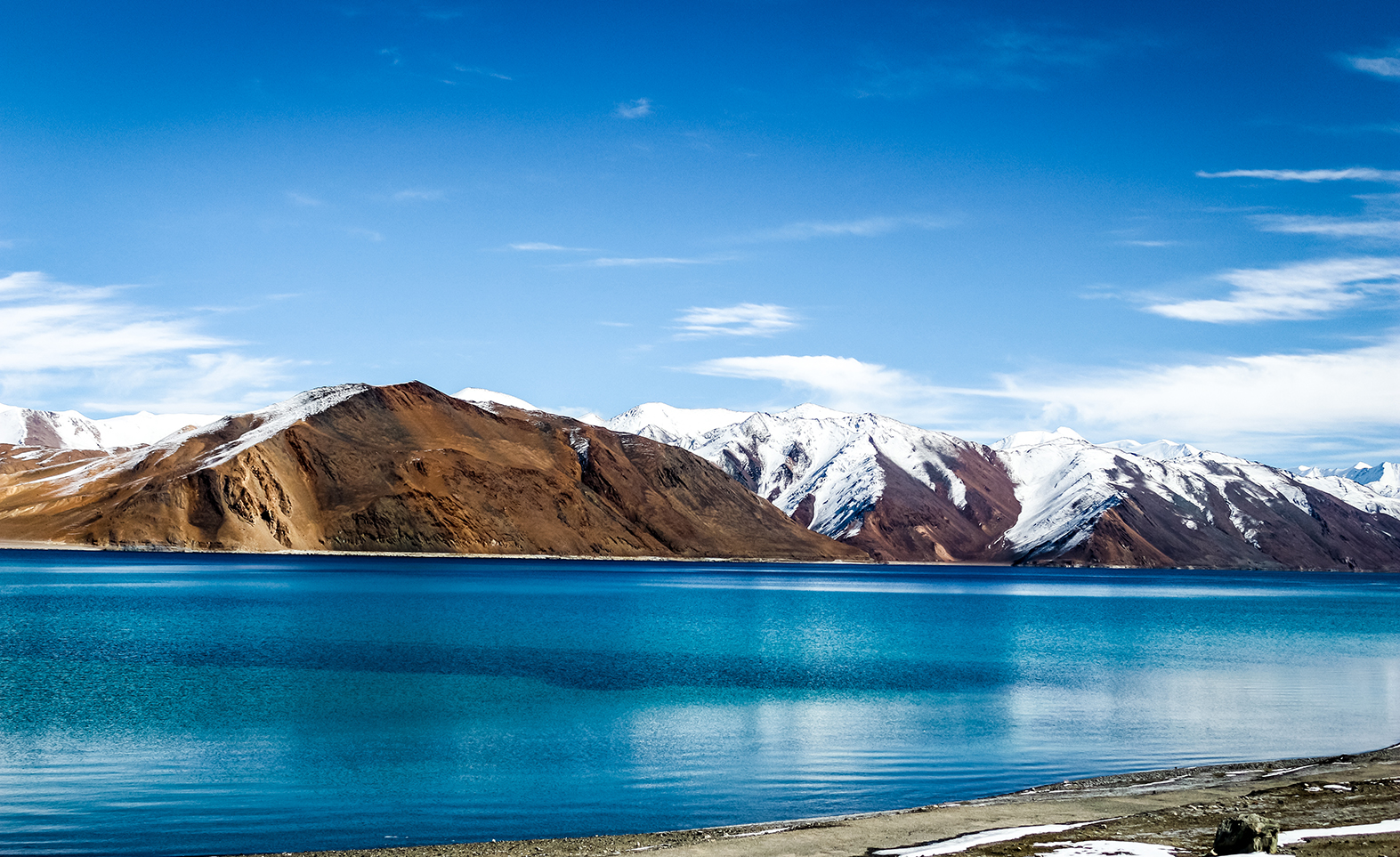 A bilateral delegation led by PK Saxena, India’s Indus Commissioner, and Syed Muhammad Meher Ali Shah, Pakistan’s Indus Commissioner are to convene for the annual talks within the purview of the Indus Water Treaty. Media sources report that India has approved several hydropower projects in Ladakh in the last three years including the Tamasha, Mangdum Sangra, and Kargil Hunderman projects for Kargil, Nimu Chilling, Ratan Nag, Rongdo, Shankoo, and Durbuk Shyok projects for Leh. January 2021 saw the announcement of the Chenab Hydroelectricity project along River Indus. Developed using a Private-Public Partnership model between the Jammu and Kashmir Power Development Corporation and the NHPC, the project is expected to generate 850MW of hydropower-based electricity resources for the Union Territories of Jammu and Kashmir. Experts outline the scope for the removal of regulatory hurdles within the Indus Waters Treaty of 1960 that disallow the storage of water in certain reservoirs. Furthermore, the topographical and maintenance issues relating to hydropower grids in the Union Territories are other crucial requirements that require to be addressed.

Similar projects undertaken by India in the border Union Territories include the Shahpur Kandi dam on River Ravi, the Bhakra Dam on the Beas-Sutlej link and the Ujh Dam among other projects on the Rivers Sutlej, Beas and Ravi. India continues to maintain quality bilateral water-sharing agreements with her neighbours including Nepal and Bangladesh. In March 2019, a bilateral meeting between Bhupinder Singh Bhalla,  Joint Secretary at the Department of Commerce and Ravi Shankar Saiju, joint secretary at the Ministry of Commence, Nepal facilitated the expansion of bilateral engagement. Points of cargo were identified at the Haldia Port in West Bengal, inland waterways expansion from the Haldia port to Nepal through rivers Gandak and Koshi as well as the installation of electric cargo tracking facilities along the routes were the priority areas discussed. Robust bilateral partnerships between India and her neighbours can optimise the utilisation of water resources.