India and Japan to sign MoC on Information and Communication Technologies

The MoC will increase the cooperation between both countries in 5G, telecom security, submarine cables, AI, etc.

Japanese investment in India was reported at US$3.2 billion in 2019-20, the fourth largest FDI equity inflow during that period 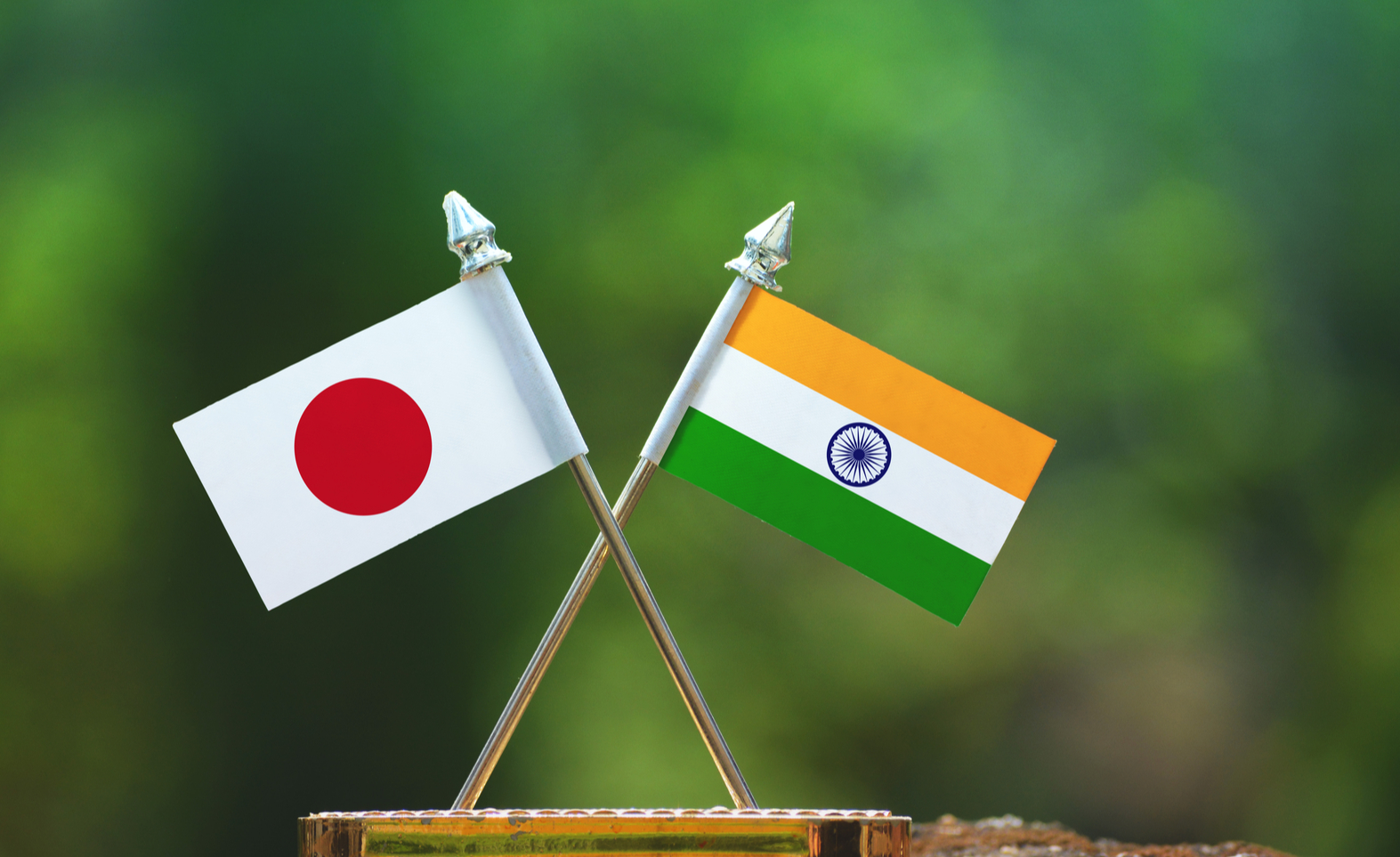 The Union Cabinet, chaired by Prime Minister Narendra Modi, has given its approval to sign a Memorandum of Cooperation (MoC) between India and Japan on bilateral cooperation in the field of Information and Communication Technologies (ICTs). The MoC will help strengthen bilateral cooperation in the field of communications and serve as a strategic initiative for India, given Japan’s importance as a global partner.

The MoC will further add to the opportunities for India to get into global standardisation processes, while strengthening ICT infrastructure and upskilling in the country. Other benefits include improving connectivity in remote areas and providing a further boost to the startup ecosystem.

Japan was one of the earliest foreign investors in India in the early 1980s. Since then Japan’s involvement in India has expanded from automobiles to cover nuclear energy, agriculture/food processing, precision manufacturing, retail, skilling, among others. Japanese investment in India was reported at US$3.2 billion in 2019-20, marking the fourth largest FDI equity inflow for the economy during that period. There has been an 85 per cent jump in bilateral trade over the past five financial years to touch nearly US$17 billion in 2019-20.

This relationship has been further emboldened by frequent high profile visits and annual bilateral visits which entered their 13th year in 2018. The two countries also held their first 2+2 Foreign and Defence Ministerial Meeting in November 2019.

Earlier this year, in March 2020, IIT-Guwahati signed an MoU with Japanese entities such as Suzuki for the promotion of technical education and training. Additionally, a collaboration in skilling Indian youth with the Technical Intern Training Program (TITP) in partnership with Japan, through which 44 interns have been placed there. Apart from these collaborations, India plans to set up the 13th Japanese industrial township in Assam, a move aimed at promoting manufacturing and strengthening economic ties.

With a relationship dating back over 1400 years, Japan and India are poised to take their collaboration to new heights in the coming decades.