The External Affairs Minister identified Assam to be a link between India, her neighbouring nations and South-East Asian allies

A sea-route connecting the Arabian Sea through the South China Sea will now be made possible.

The Delhi-Mumbai Corridor, Dhubri-Phulbari bridge and several other infrastructure projects are being taken up. 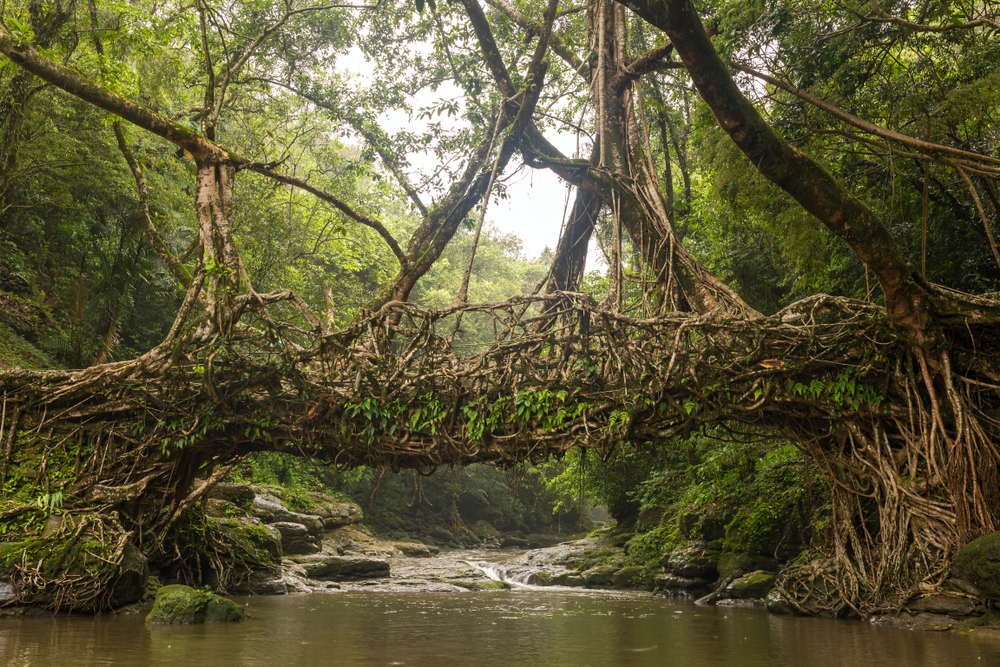 EAM Dr S Jaishankar, during an event discussing India’s Act East Policy, maintained that the state of Assam was a crucial link in the ties that Indian maintains with Korea and Japan. In his view, the State could play a significant role in concretising a sea-route between the Arabian Sea and the South China Sea. The Minister also lauded the contribution of Japan towards the creation of quality infrastructure projects including the Delhi-Mumbai Industrial Corridor and the construction of the Dhubri-Phulbari bridge across River Brahmaputra. Ambassador Suzuki Satoshi who was in attendance at the event remarked “Japan always takes a panoramic perspective in its diplomacy. The vision for a free, open, and inclusive Indo-Pacific (FOIP) is at its center; and India’s North East, including Assam, occupies an important place in this vision,”

As part of initiatives to strengthen infrastructure within Assam, the EAM revealed that 246 projects were being undertaken with BIMSTEC nations, 6 Assam-based airports were being modernised, and water and sanitation projects were being taken up in collaboration with Japan. The projects are being designed to enhance connectivity between India and the neighboring nations of Vietnam, Bangladesh, Laos, Bhutan, Japan, Thailand and Myanmar.

Later in January Foreign Secretary Harsh Vardhan Shringla and Ambassador Suzuki Satoshi convened the India-Japan Act East Forum (AEF) to review the progress on bilateral activities. During the meeting, the two sides agreed to increase cooperation in domains including tourism, water and sanitation, MSMEs, healthcare connectivity and sustainable development among others. The North Eastern States have been envisaged as a portal towards greater cooperation in the Indo-Pacific region. The Observer Research Foundation posits that the domains of horticulture, education, handloom, cultural exchange and floriculture could be tapped in order to enhance the role of the North-Eastern states in shaping India’s relations with the South East Asian and neighbouring nations. A continued focus on developing the nascent capabilities of the North Eastern States can push the nation towards achieving atmanirbharta.