India and Japan partner to promote the Indian Steel Industry

India and Japan signed a Memorandum of Cooperation to facilitate and promote the growth of the Steel Industry.

India is the 2nd largest producer of steel, with steel consumption in India at 88.68 million tonnes.

The Ministry of Steel plans to expand steel production in the country to 300 million tonnes by 2030-31. 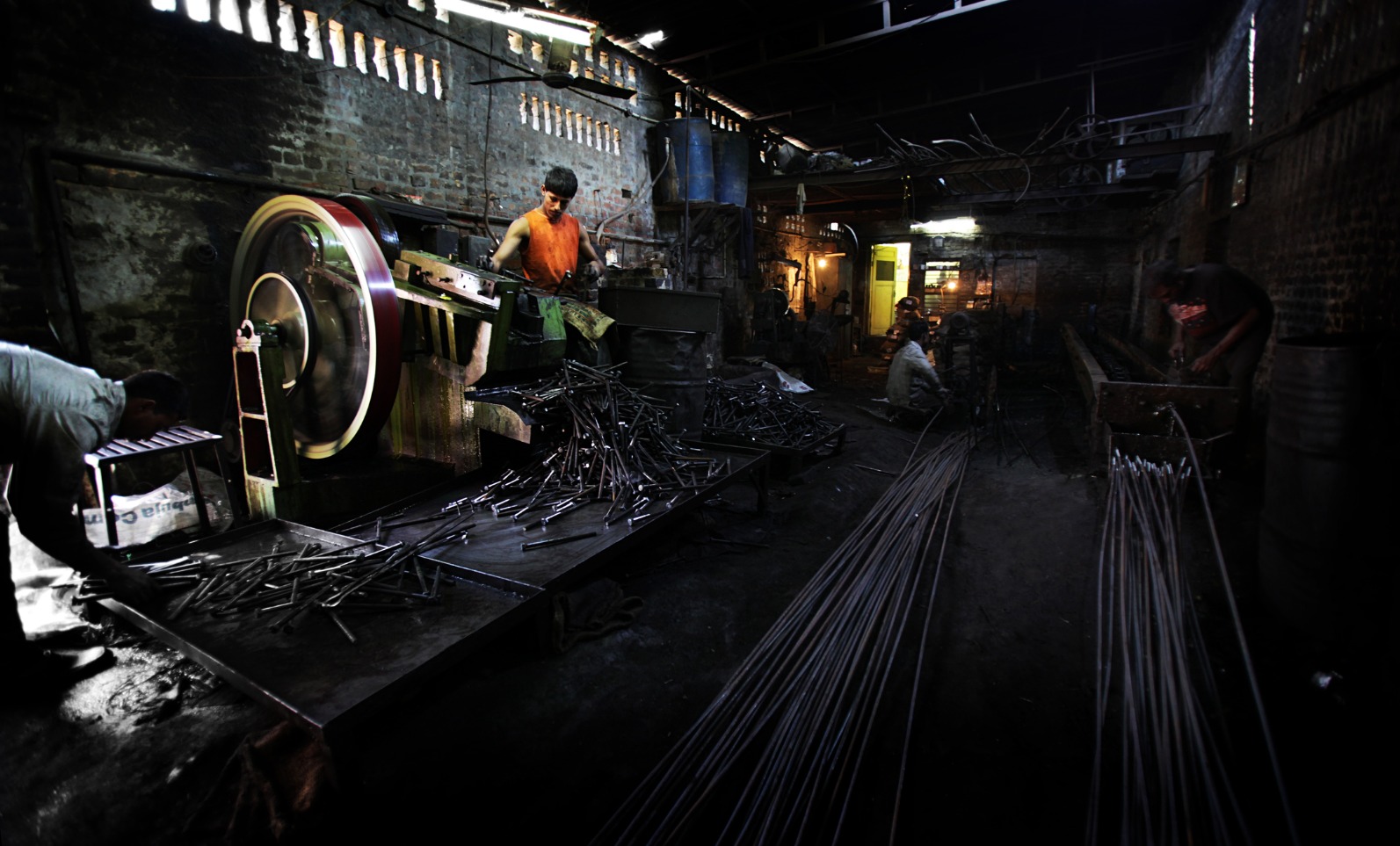 Widening their economic partnership in the steel sector, India and Japan have taken yet again a pivotal step, aiming to boost India’s manufacturing industry, by signing a Memorandum of Cooperation between the Ministry of Steel, Government of India and the Ministry of Economy, Trade and Industry, Government of Japan in the field of Steel Industry. Signatories present were Pradip Kumar Tripathi and Shigehiro Tanaka, Vice-Minister for International Affairs. The MoC revolved around the India-Japan Steel Dialogue at a Joint Secretary level, wherein the two sides discussed trade and investment in the sector with a vision of promoting sustainable growth in the steel sector.

Currently, as the 2nd largest producer of steel, the steel consumption in India at 88.68 million tonnes is 1.7 times larger than that in 2007. However, the country’s per capita consumption remains 75.3kg in 2017, only one-seventh of that of Japan (549.9kg), which is a clear indicator of the immense scope for growth. With this very thought in mind, the Ministry of Steel plans to expand steel production in the country to 300 million tonnes by 2030-31, through domestic production brought on by significant partnerships between India and Japan, of which there are already quite a few. Recently, Nippon Steel purchased with Arcelor Mittal, Essar Steel India Limited, which was the largest investment made by a Japanese company in India. Nippon Steel also entered a joint venture with TATA Steel, which produces high grade steel used for automobiles. A motley of companies, led by Mitsubishi Corporation and Larsen & Toubro, is working with Steel Authority of India Limited (SAIL) for the modernisation of Rourkela Steel Plant.

Steel is a necessitous mid-product for India’s manufacturing sector and will continue to play a significant role in Make in India and Self-Reliant India campaigns. It is essential to increase the quality and quantity of steel manufactured in India, for which the India-Japan Steel Dialogue under this MoC is expected to advance dialogues and cooperation on these matters.