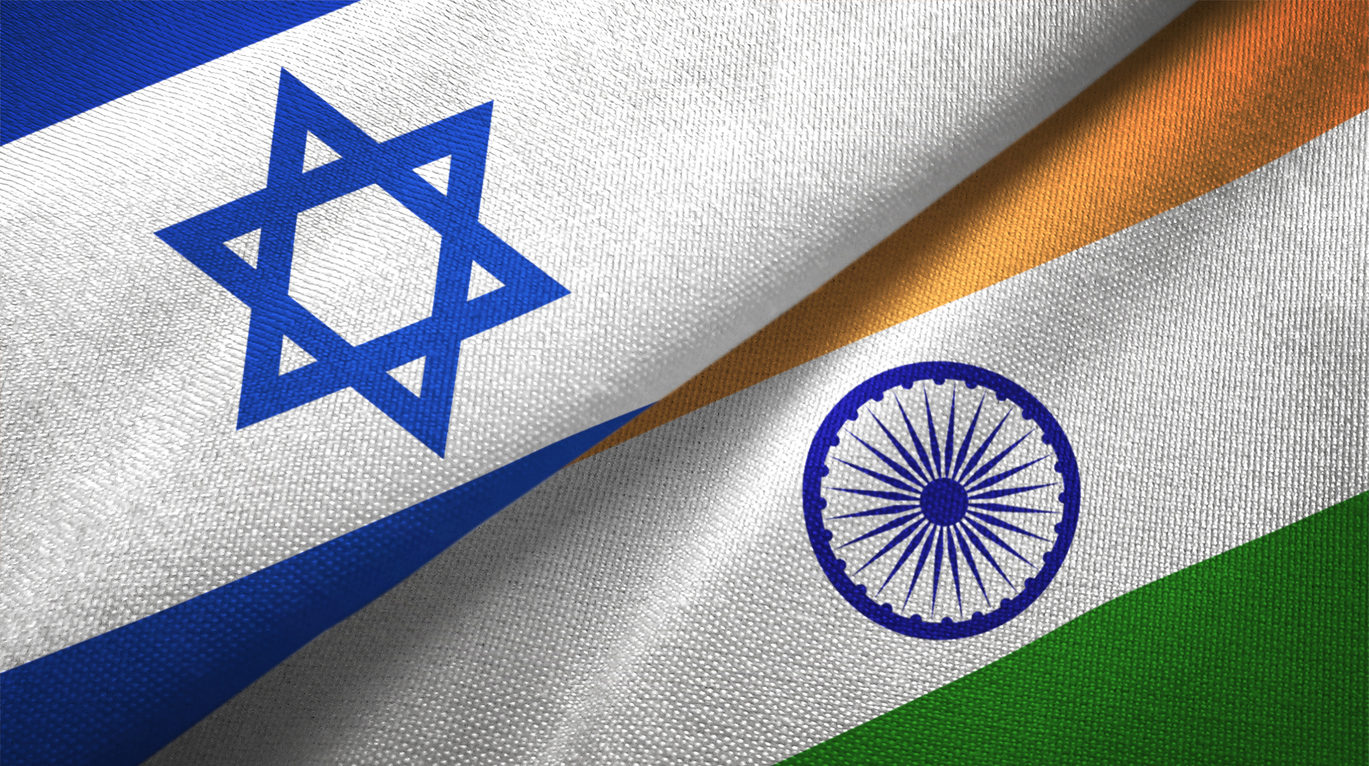 The push for an FTA between India and Israel is the latest in a series of attempts to negotiate a trade agreement over the past 14 years. In 2007, then Prime Minister Manmohan Singh and in 2017, Prime Minister Narendra Modi announced that an FTA would be completed. However, talks lapsed over several issues, including Israel’s hesitancy to include an agreement on services in trade, despite India’s insistence. The latest attempt for an FTA comes on the back of the government’s recent push to restart several trade negotiations. Thus far, the government has committed to resume talks with the United Kingdom, Australia, and the European Union and it expects to conclude said talks in 2022.

Mr. Jaishankar, who was meeting the recently installed Israeli government for the first time, stated his confidence in the 30-year-old India-Israel relationship. During the talks, India and Israel also agreed to recognize one another’s vaccination courses in principle. However, Israel will solely enable Indians vaccinated with Covishield to journey there.  Those vaccinated with Covaxin, which is yet to receive Emergency Use Authorisation (EUA) from the World Health Organisation, will not be allowed into Israel.

This comes a day after Mr. Jaishankar met the members of Israel’s chambers of commerce and stated that there are several areas of collaboration, including health, agriculture, and green growth. He also said that as India approaches COP 26, green growth and green economy were a burgeoning agenda.

This ongoing visit is Mr. Jaishankar’s first to Israel as the External Affairs Minister. He is also scheduled to meet Israeli President Isaac Herzog and Prime Minister Naftali Bennett.