India and France: Together in space since 1964

French space agency, CNES, which is assisting India to send a three astronaut crew to space by 2022, will train an ISRO team of experts at Toulouse Space Centre and MEDES Space Clinic

In March 2019, National Centre for Space Studies (CNES) and the Indian Space Research Organisation had signed an agreement to develop a maritime surveillance system in India

ISRO is CNES’ second biggest partner after NASA in terms of volume of activity; Meanwhile, climate monitoring has emerged as a key component of the Indo-French space cooperation 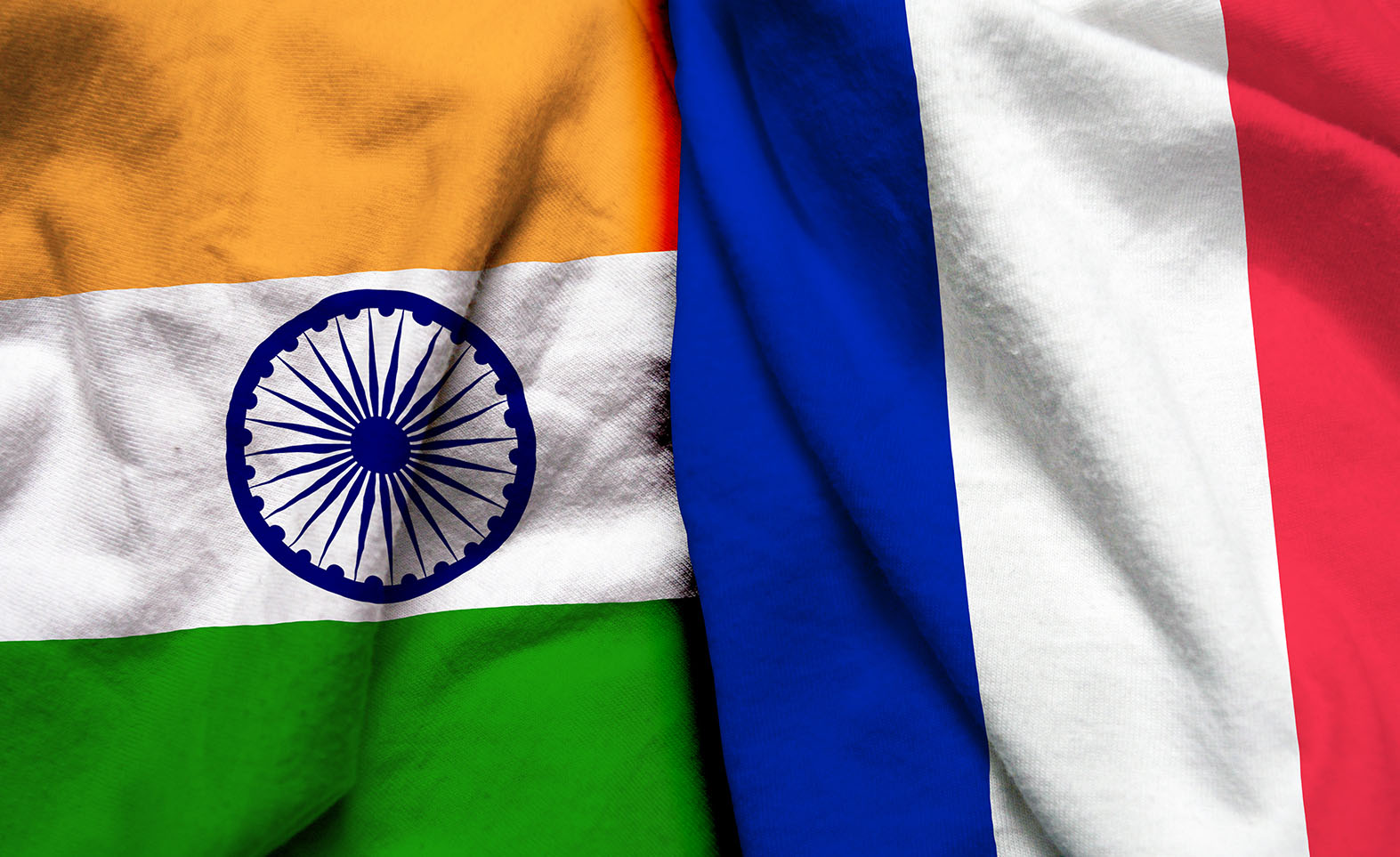 Home » News » India and France: Together in space since 1964

At a media press briefing in Paris last year, the chief of French space agency, National Centre for Space Studies (CNES), Jean-Yves Le Gall disclosed that India and France are planning to develop 8-10 satellites as part of a “constellation” for maritime surveillance. Billed as India’s largest space cooperation program with any country, these satellites will be used to monitor sea traffic management in the Indian Ocean, a region of strategic importance to India.

Following this development, in March 2019, CNES, and Indian Space Research Organisation (ISRO) signed an agreement in Bengaluru, to develop a maritime surveillance system in India to detect, identify and track ships in the Indian Ocean. According to a press release issued by French embassy in India, both countries will share capacity to process existing satellite data and joint development of associated algorithms and are studying the setting up of an “orbital infrastructure”– a constellation of satellites to be jointly operated.

Significantly, during the signing of this agreement, it was announced that CNES, which is assisting India to send a three astronaut crew to space by 2022, will start training an ISRO team of experts at Toulouse Space Centre, the CADMOS centre for the development of microgravity applications and space operations and at the MEDES Space Clinic.

France, it seems, is keen to be by India’s side to meet the challenges of “conquering space.”

In an inaugural address at the ORF 5th Kalpana Chawla annual space policy dialogue in April this year, the French ambassador to India, Alexandre Ziegler added that CNES has offered its expertise to ISRO in space medicine, and will place its infrastructure such as the MEDES Space Clinic at ISRO’s disposal for training future Indian astronauts. France is mulling the possibility of embarking French scientific instruments on board future Indian missions to Mars and Venus as well, he said. A working group has been set up by both countries for India’s Gaganyaan project, and ISRO and CNES will combine their expertise in the fields of space medicine, astronaut health monitoring, life support, radiation protection, space debris protection and personal hygiene systems.

On France’s support for India’s manned space mission, CNES president Yves Le Gall’s parting words at the end of his India visit in March 2019 were: “In pledging to launch a ‘vyomanaut’ by 2022, Prime Minister Modi has thrown down one of the biggest challenges in the history of space in the years ahead. CNES is especially proud to be working on this endeavour along ISRO to share the experience it has acquired from the first French spaceflights to Thomas Pesquet’s Proxima mission and to hone our own expertise by learning from ISRO’s innovative developments in the field of crew transport.”

France’s enthusiasm to partner with India is not new since their space partnership goes back five decades to 1964. Viewing each other as important partners in space technology and applications, their space tryst was flagged off with the building of French Belier and Centaure sounding rockets at Thumba in Kerala in the early 1960s, and the launch of these rockets from Trivandrum rocket center in 1965, and progressed to developing liquid engines in the 1970s.

This cooperation in propulsion technology went on to become a lasting partnership in space launches between France and India. Both countries have acquired the capability of independently launching their satellites around the same time in the early 1980s, and since then, the Indian satellites that are not put in orbit by Polar Satellite Launch Vehicle (PSLV) or Geosynchronous Satellite Launch Vehicles (GSLV) are launched by Ariane, at French Guiana Space Centre.

In fact, India’s telecommunication satellite, GSAT-31 was successfully launched from Kourou launch base, French Guiana in February 2019 — the 23rd Indian satellite to be launched by Ariane. France too chose to launch its remote sensing satellite on the PSLV. Under a commercial Launch Service Agreement between Antrix Corporation Limited and Astrium SAS, a company under EADS, France, an advanced remote sensing satellite – SPOT-7 — was successfully launched on-board ISRO’s PSLV in June 2014. A joint technical group has been tasked with inventing the launch vehicles of tomorrow as well.

From being a reliable supplier for components, spares and equipment for the Indian space program to collaborating on technologies for future launches, the Indo-French space partnership spans research, operational applications, innovation, NewSpace partnerships and deep space exploration.

Climate monitoring too is a key component of the Indo-French space cooperation. Back in 2011 itself, ISRO and CNES worked as equal partners to jointly develop and launch two satellites —  Megha-Tropiques satellite for monitoring tropical atmosphere and ARGOS and ALTIKA (SARAL) satellites for oceanographic studies in 2013. Forming a unique fleet of climate sentinels, they continue to provide useful data for atmosphere and environment monitoring and ocean surface topography.

A model of bilateral cooperation in place for more than 15 years, this climate monitoring satellite fleet will be augmented with the launch of the Oceansat-3-Argos mission in 2020.  The two countries are also expected to add new applications such as drinking water resources to their tie-up for climate satellite missions. The Indo-French Trishna thermal infrared imaging satellite is also in the process of being developed. Interestingly, ISRO is CNES’s number two partner after NASA in terms of volume of activity.

On an Upward Trajectory

With an agreement on the use of outer space for peaceful purposes in September 2008 clarifying the areas of cooperation in place, the space partnership between France and India has been on a steady upward trajectory. In 2013, the CNES office established a permanent liaison office in India located at the French Consulate General office in Bengaluru.

Moreover, in April 2015, the relationship got a boost when the two space agencies signed a MoU for space cooperation, followed by the release of an India-France Joint Vision for Space Cooperation document in March 2018. This document, which clearly spells out the several areas of cooperation in the space sector, cements this historic and special partnership to leverage space for useful purposes.