India and Australia to deepen engagement in defence, supply chain and maritime security

The nations committed to maintaining a rules-based and free Indo-Pacific region and called for stability in Afghanistan.

Defence cooperation will be expanded to include Unmanned Vehicle Use and other technologically advanced amenities.

Indo-Pacific maritime corridors are to be set up in order to deepen the existing scope of maritime relations.

India and Australia have had robust partnerships in trade, mining, tourism, education, horticulture and energy. 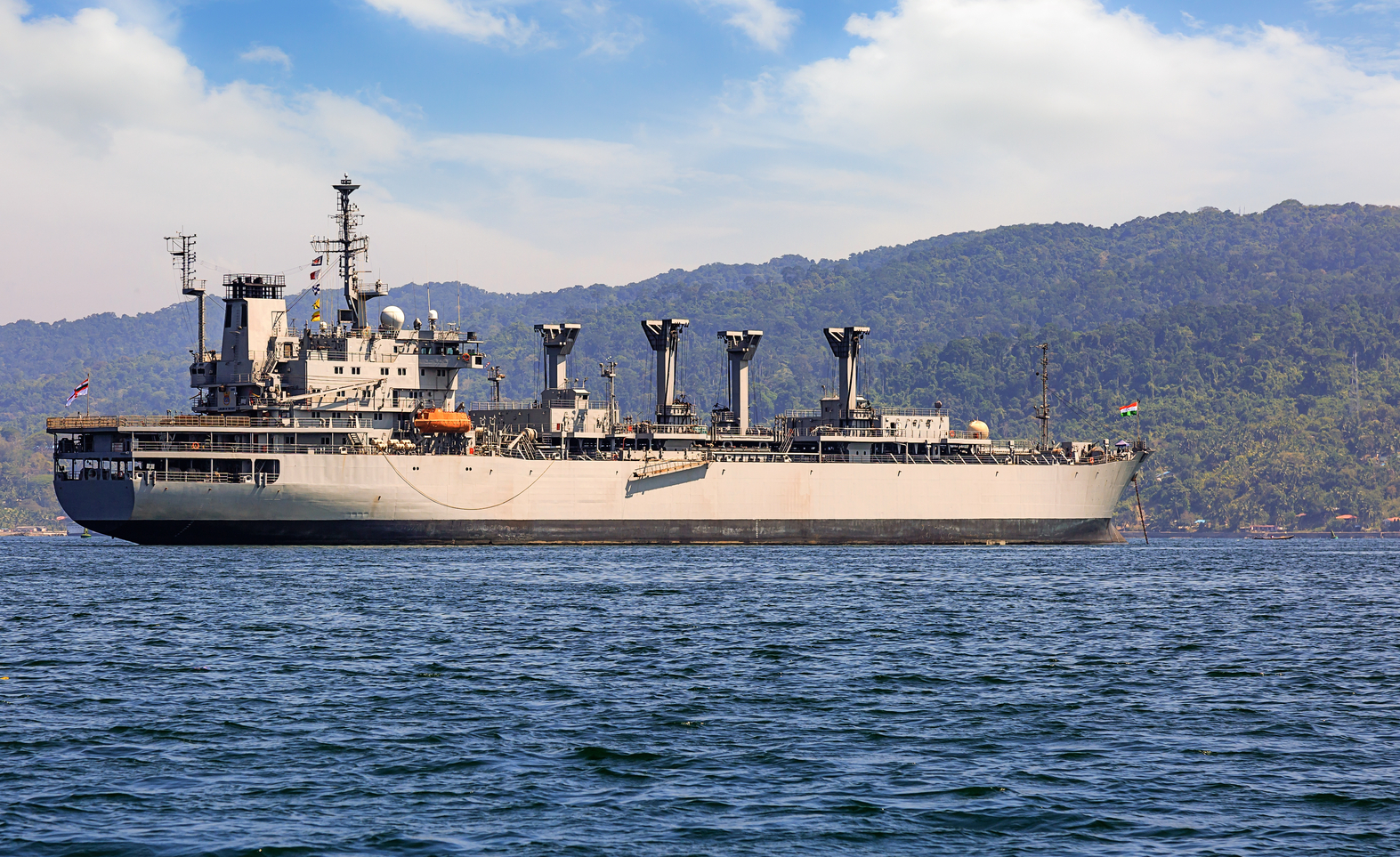 India and Australia participated in the first bilateral 2+2 Ministerial Dialogue last weekend and resolved to increase cooperation in vaccine development, defence relations, technology, healthcare and the maritime domain. The two countries also reiterated their support for maintaining a rules-based Indo-Pacific region. Other unexplored areas including Unmanned Vehicle use in Defence relations as well as the creation of Indo-Pacific maritime corridors will also be explored  as part of the new scope of cooperation.  The dialogue also seeks to to advance the formation of a Comprehensive Strategic Partnership (CSP) between the two nations as a result of the June 2020 Virtual Summit. The participants including External Affairs Minister Dr S Jaishankar, Hon Marise Payne, Minister for Foreign Affairs of Australia, Sh Rajnath Singh, Defence Minister of India and Hon Peter Dutton expand, Australia’s Minister of Defence committed to convening the next 2+2 Dialogue in 2023, and called for stability in Afghanistan. On Afghanistan, the ministers called “for the Taliban to guarantee safe passage for foreign nationals and Afghans wanting to leave the country,” according to the joint statement.

India and Australia have had a strong bilateral relationship since the 1990s, spanning sectors such as energy, defence, education, science and technology, mining and trade. India is Australia’s fifth largest trading partner and the fastest growing export market with a demand for commodities including gold, coal, horticulture, copper ore and wool. On the services front, the two countries enjoy a vibrant partnership in educational services, travel and tourism as well as education related travel. The Indian diaspora in Australia has grown to 700,000 in 2019 and close to 38,000 Indians became citizens during the 2019-20 period, as per Bloomberg data.  According to experts, mutual cooperation can be further enhanced through knowledge sharing in the mining, education, food processing, ICT, steel and winery industries.