India aims to attract largest FDI share in the world

The Union Minister for Law and Justice, Communications and Electronics and Information Technology, Shri Ravi Shankar Prasad, recently announced that India is on the cusp of a transformational change, which will require additional FDI

India now has the same tax regime as Vietnam and Thailand, and FDI has seen a jump to gross US$64 billion in FY19

Emerging tools like AI, automation, and IoT are expected to contribute over US$1 trillion to the economy by 2024 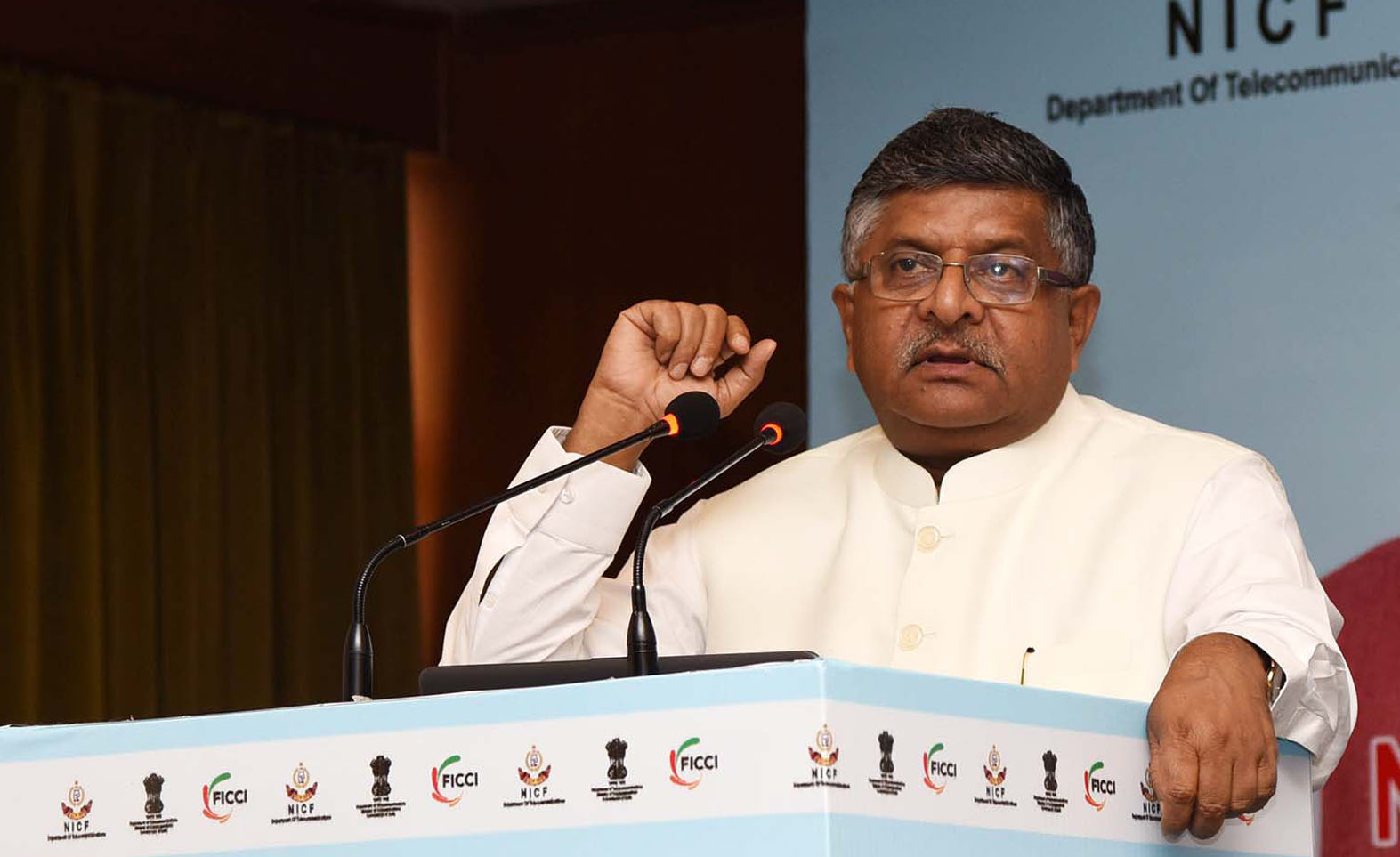 The Union Minister for Law and Justice, Communications and Electronics and Information Technology Shri Ravi Shankar Prasad recently announced that India’s telecommunication sector, the world’s second largest and on the cusp of transformational change, will require additional FDI to attain its full potential. Addressing a seminar at Invest DigiComm 2019, he said that the recent policy decision on the reduction of corporate tax has made India a more attractive destination for FDI, and the country should aim for the largest FDI share in the world.

Given the recent announcements on tax relief for manufacturing, India now has the same tax regime as Vietnam and Thailand. The Minister said that FDI has seen a jump over the last few years and grossed US$64 billion in FY19. The telecom sector attracted FDI worth US$2.7 billion while electronics, computer software, and hardware saw FDI of US$ 6.4 billion. The country offers a huge market for companies like Apple and others to make for India and also export, he said, adding that Apple has started production in India in a very effective way.

Referring to the Prime Minister’s vision of Digital India, the Minister said that emerging technologies such as Artificial Intelligence, automation, and IoT will play a crucial role in the Indian Information and Communications Technology sector, and will contribute over US$1 trillion to the overall planned target of US$5 trillion economy by 2024. Mr Prasad said that it is the most opportune time for investors across the world to be part of the growth story of the Indian telecom industry.

The seminar was organized by the National Institute of Communication Finance (NICF), Department of Telecommunications (DoT), and Ministry of Communications in association with the Federation of Indian Chamber of Commerce & Industry (FICCI), for drawing sustained FDI in the telecom sector of India.

The one-day conference featured a high-level discussion on various themes, and was well-attended by business leaders, technocrats, lawyers, economists, eminent academicians, and senior government representatives, who all shared their vision and agreed on the necessity to bring more FDI and investment in the digital communications sector.