India and Africa should work together in public health, digital delivery, skilling and capacity building, and green economy, says Jaishankar.

India is the continent’s third-largest trading partner and the fifth-largest investor in Africa. 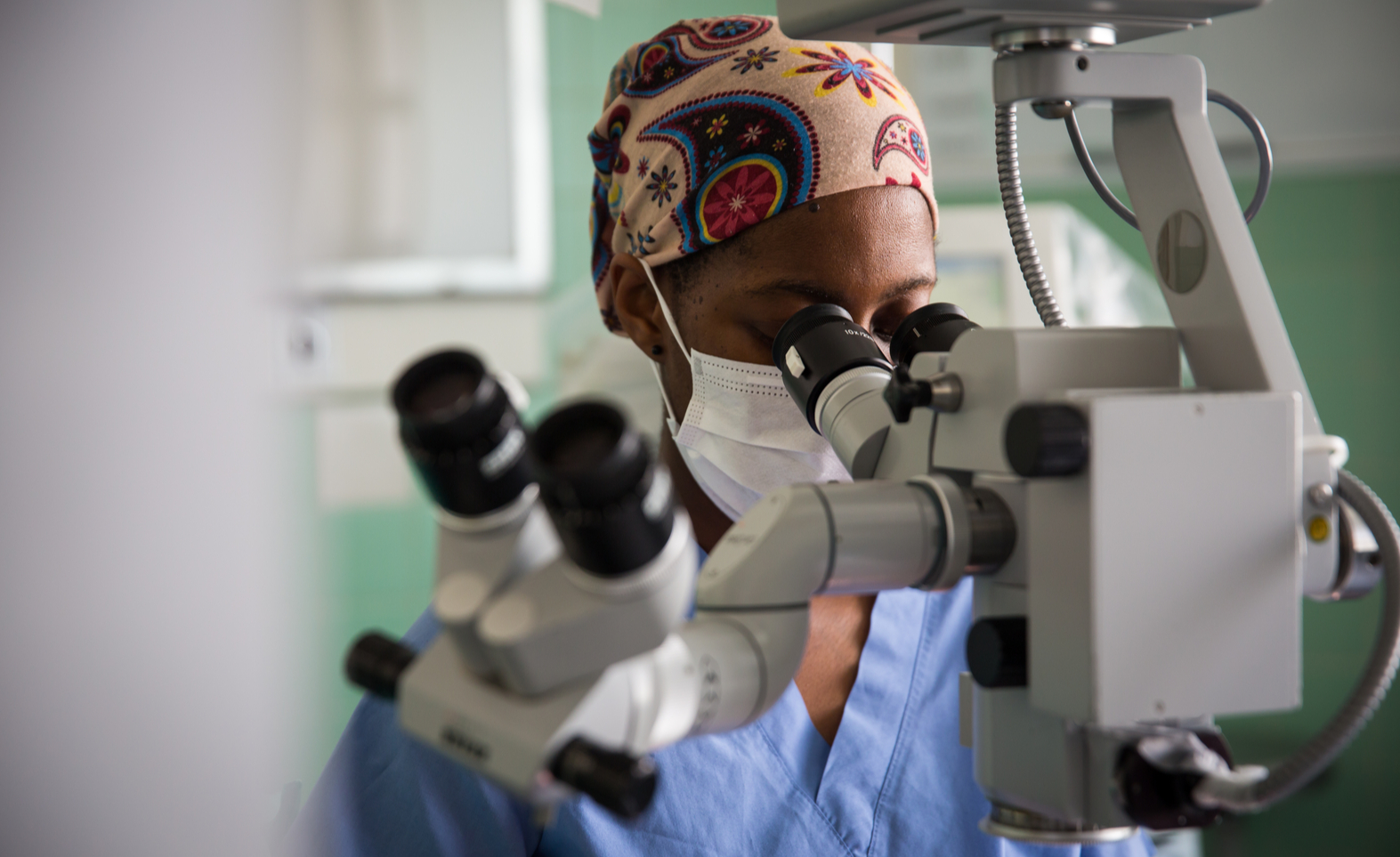 India and Africa should collaborate more actively in the four key areas of public health, digital delivery, skilling and capacity building, and green economy in the post-Covid scenario, External Affairs Minister Shri S Jaishankar has said. “There is no doubt that in Africa, as in other parts of the world, the Covid pandemic has created a new awareness and demand on the public health side. Inequity in access to medicines and vaccines has further highlighted problems,” Shri Jaishankar said in his keynote address at the inaugural session of the 16th CII-EXIM Bank Conclave on India and Africa Project Partnership on July 13.

The minister said that India’s initiatives in Africa are designed to respond to the priorities of Africans and envisage co-capabilities as well as co-benefits while promoting local ownership. “As we seek to come out of the Covid pandemic, this partnership assumes an even greater salience,” he said.

Shri Jaishankar said that India has a long history in defence and security cooperation with Africa and added that India is open to expanding cooperation in maritime safety given the increase in non-traditional threats faced by many African coastal nations. He also said that the Covid-19 pandemic has led to a shift towards greater digital dependence. “India launched the e-Vidya Bharti and e-Arogya Bharti network in 2019 on tele-education and tele-medicine. Seventeen African countries have joined the project so far,” he noted.

Shri Jaishankar also said that India is committed to supporting Africa’s energy transition by deploying clean energy technologies. Underlining that African nations have shown great interest in the International Solar Alliance, he said whether it is in power, water or agriculture, a closer collaboration can help build a greener Africa.

Speaking at the same conclave, Minister of State for External Affairs Shri V. Muraleedharan said India is deeply invested in the development of Africa and its assistance is guided by the policy priorities of the governments and the needs of the people of Africa, within a framework of inclusive and transparent development.

Shri Muraleedharan said the nature of India-Africa bilateral engagement encompasses areas pertaining to education, healthcare, science, technology, infrastructure and capacity building. He also pointed out that India is now the continent’s third-largest trading partner and the fifth-largest investor in Africa, with cumulative investments of more than US$54 billion. Africa is also the second-largest recipient of India’s overseas assistance, he said, adding that 183 Lines of Credit have been extended to 41 countries for a total amount of over US$11 billion.