As a result, by March 2019, over 21 per cent of India’s total power generation capacity of over 350 GW was represented by renewable resources 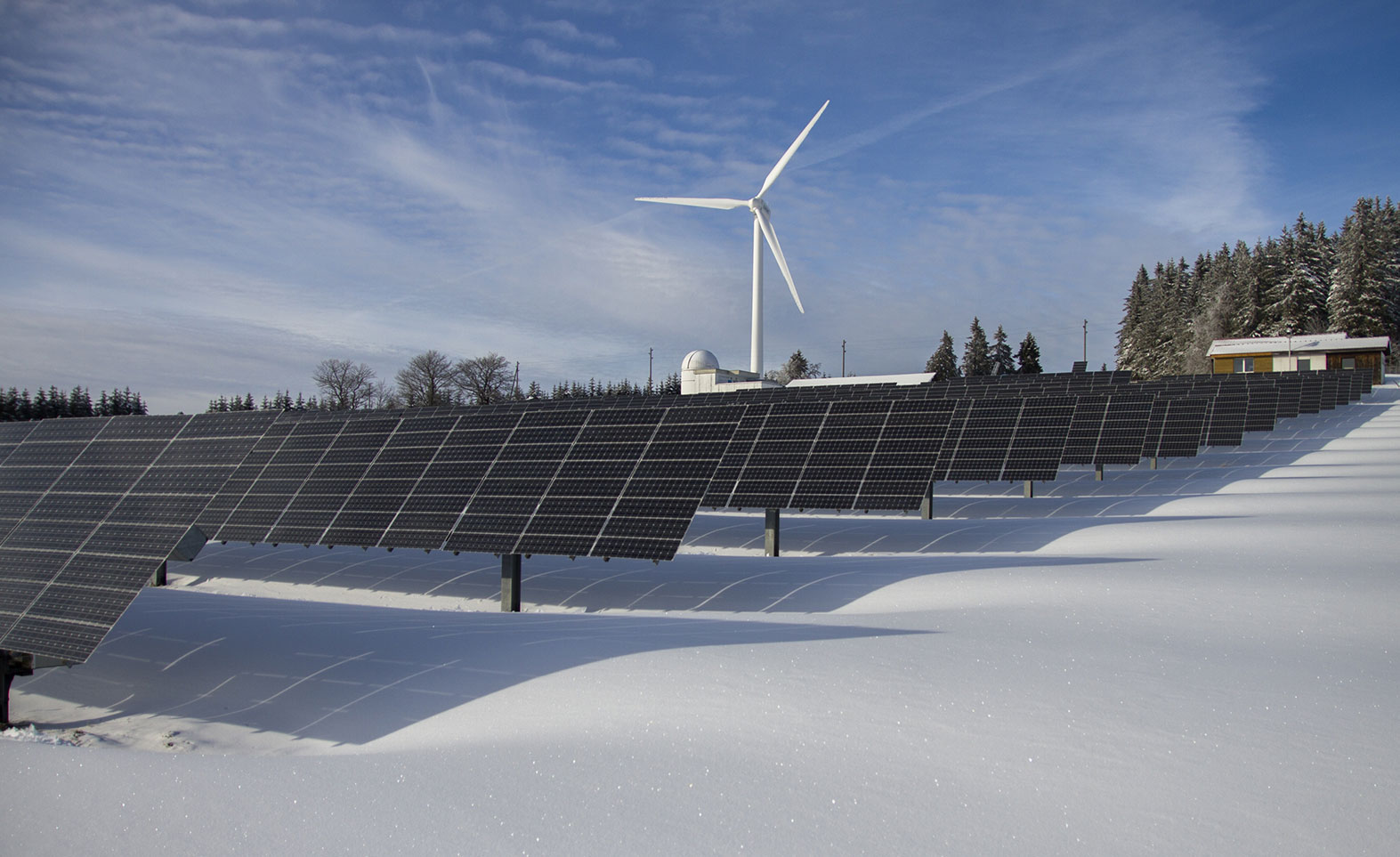 India has come up as a global leader in renewable capacity addition. India currently ranks 5th worldwide in terms of overall installed renewable energy capacity, while ranking 4th in wind power capacity and 5th in solar power. As a result, by March 2019, over 21 per cent of India’s total power generation capacity of over 350 GW was represented by renewable resources. With renewable energy making fast inroads at both utility and residential levels, the sector has seen a steady growth in investment and innovation. The nation is already ahead of schedule in its target to set up new renewable capacity of 175 GW by 2022.

When active, the new capacity will help move 40 per cent of India’s power generation to clean sources by 2030. The Government has also taken up the latest practices in renewables such as solar-wind hybrid generation, offshore wind generation to further expand capacity. Apart from power generation, focus has been given to transmission, distribution and storage infrastructure. India is in the process of offering transmission-line tenders worth US$5 billion in phases starting June 2019 to connect renewable assets with the national grid by 2022. This offers ready solution to India’s fast-growing electricity consumption.

India is looking to have a total renewable capacity of around 275 GW by 2027, including addition of the 175 GW of new assets. In terms of actual production, a total of 101.8 billion units of electricity were generated in India during 2017-18 from all renewable sources, as compared with 61.8 billion units in 2014-15 – an increase of around 65 per cent. The Government, after a strong 2018-19, plans to auction new projects covering 30 GW of solar and 10 GW of wind over 2019-20, offering investor confidence. The energy independence offered by renewables holds the key to improved socio-economic growth in India.