Increasing amount of e-way bills indicates a rise in consumption

In the month of January (December sales) gross GST collections amounted to Rs. 1.41 lakh crore recording the highest mop-up in the history of the comprehensive indirect tax launched in July 2017.

Under the goods and services tax (GST) system, the total number of e-way bills generated stood at 23.59 lakh in the initial 13 days of February.

Despite e-way generations having declined 4% during January, the expected GST collections could go upto Rs.1.3 lakh crore in February. 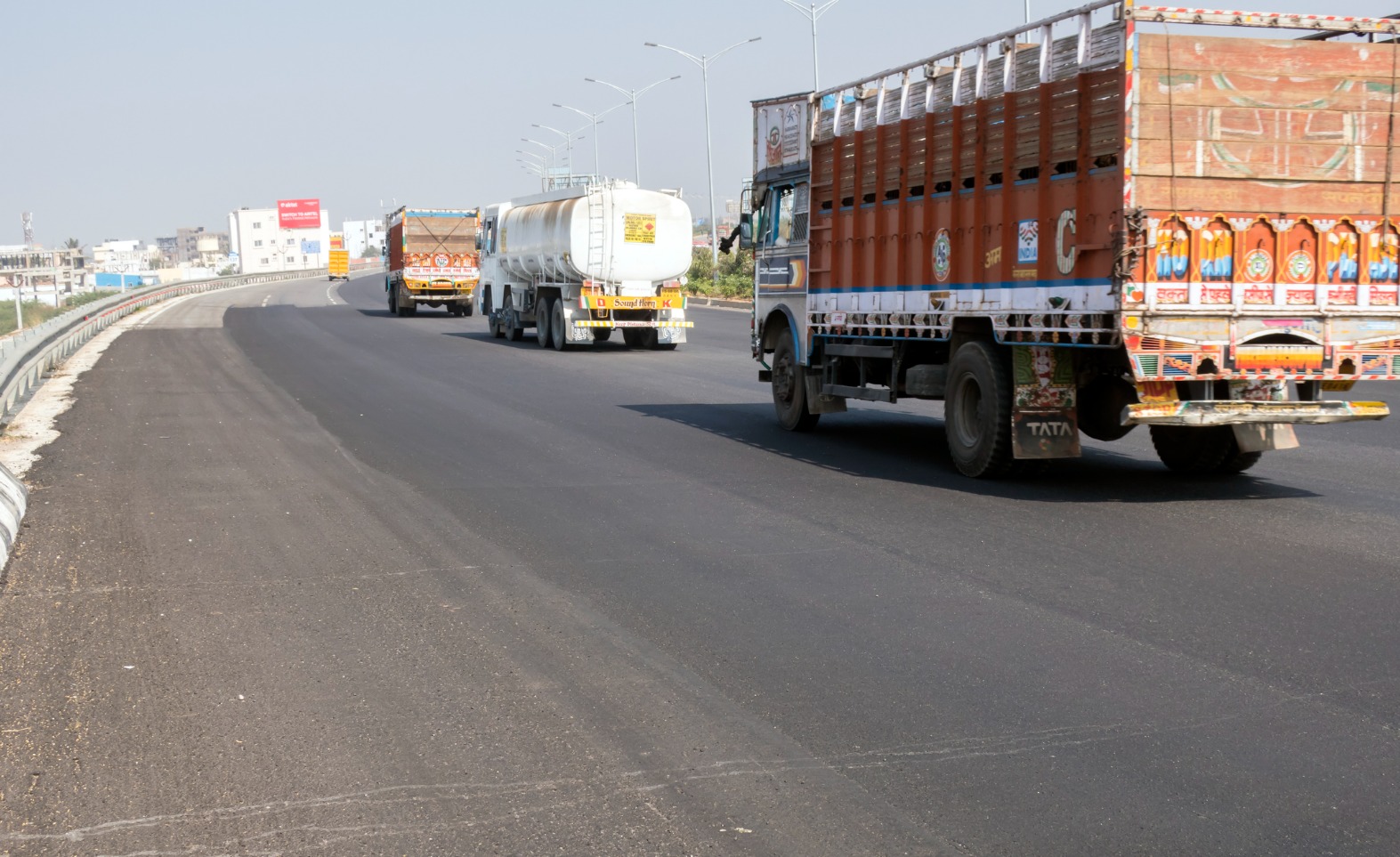 Under the goods and services tax (GST) system, the total number of e-way bills generated stood at 23.59 lakh in the first 13 days of February, which is 14% higher than first 16 days of the previous month, indicating that the commerce industry is picking up speed and gradually recovering from the after-effects of the Omicron variant.

Despite e-way generations having declined 4% during January over December, the expected GST collections could amount upto Rs.1.3 lakh crore for the month of February (As per January sales) following the current trend.

Increase in stock dispatches to preserve goods ahead of the festive season by the shopkeepers and traders has helped generate bills amounting to Rs. 7.35 crores during October, also recording the highest monthly data. E-way bills generation is a proxy of GST revenues.