The scheme will incentivise acquiring banks by paying a percentage of the value of transactions (P2M) done through RuPay Debit cards and low-value BHIM-UPI modes of payments.

The move will enable access to digital payments modes to unbanked and marginalized sections of the country. 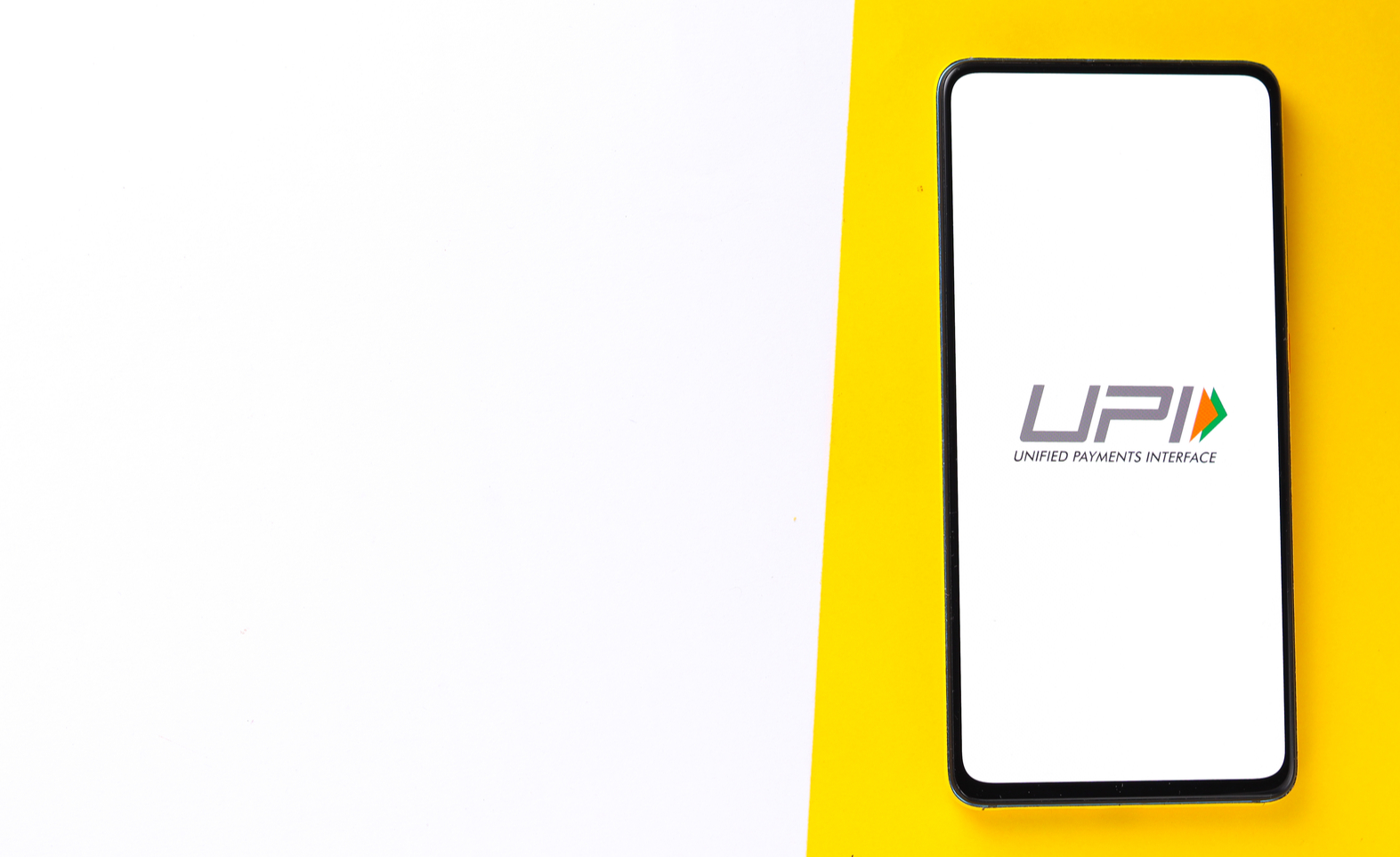 An incentive scheme worth US$ 170.5 billion (INR 13 trillion) was approved by the Union Cabinet on November 15, with the aim of promoting RuPay Debit Cards and low-value (up to INR 2,000) BHIM-UPI transactions (person to merchants-P2M) in the country. The scheme was mapped out in line with the Budget announcements (FY 2021-22) by the GOI to further expand digital transactions in the country. The scheme, with effect from April 1, 2021, will enable the acquiring banks to be incentivised by the Government through the payment of a percentage of the value of transactions (P2M) done through RuPay Debit cards and low-value BHIM-UPI modes of payments, at an estimated budget of US$ 170.5 billion (INR 13 trillion). Further, it will  help them in forming a vigorous digital payment ecosystem and promote RuPay Debit card and BHIM UPI digital transactions across the various sectors and segments of the population, and boost the already widening digital payments in the country. The scheme will also reach unbanked and marginalised sections outside of the formal banking and financial system by enabling them to access digital modes of payments.