Since taking office in 2014, the Government has implemented several landmark structural reforms in the country, including the rollout of GST, that are aimed at boosting the economy

The IBC, passed by the Indian Parliament in May 2016 and effective since December 2016, has introduced a market-determined and timely framework for resolution of outstanding debts

India’s total non-performing assets (NPAs) of lenders is estimated at US$156 billion, accounting for about 15 per cent of total lending, slowing down investments and economic growth 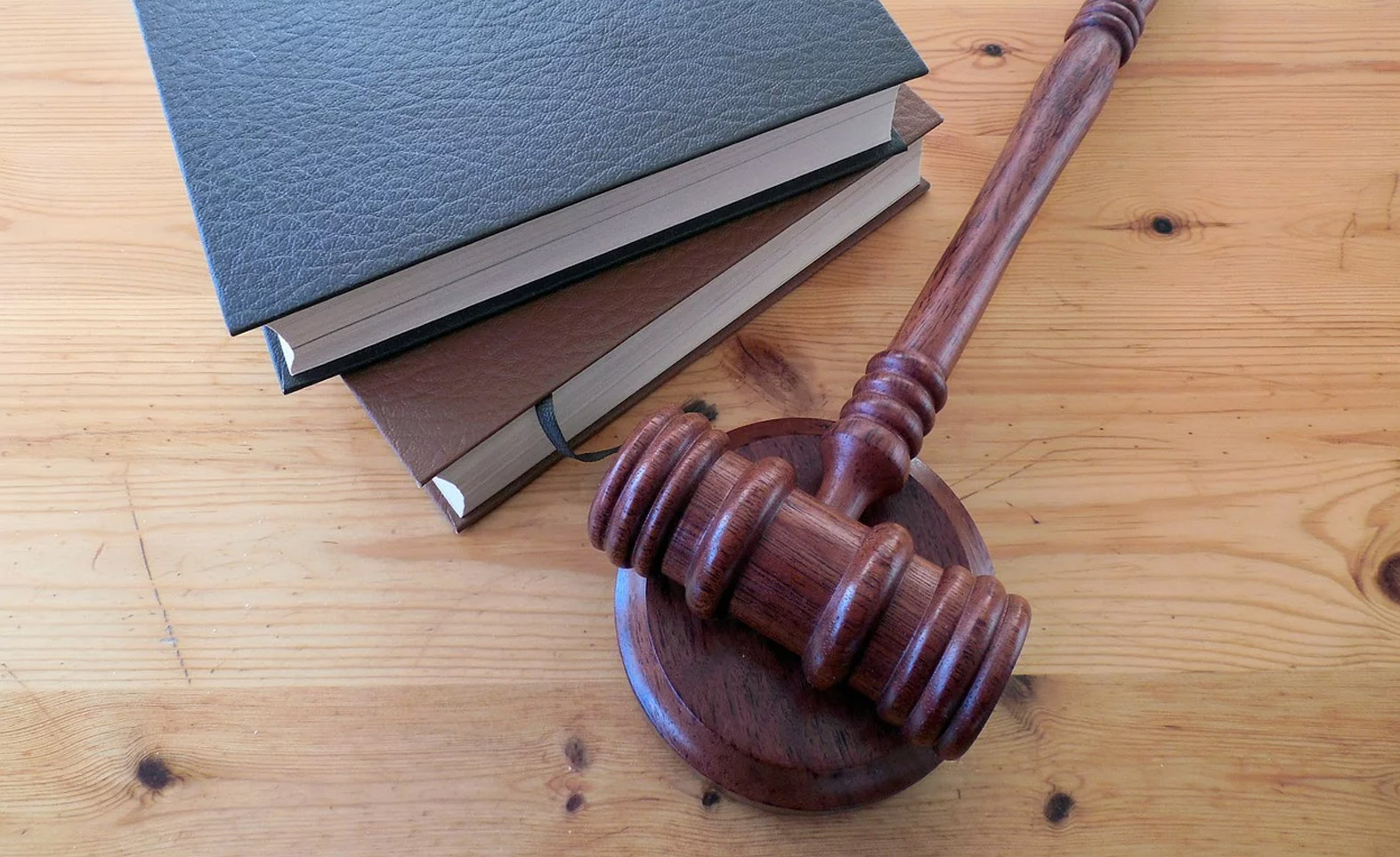 India’s Insolvency and Bankruptcy Code (IBC) has been in focus given the promises it holds for efficiently resolving large amounts of non-performing assets (NPAs) that have been plaguing Indian banks. Since taking office in 2014, the current Government has implemented several landmark structural reforms in the country. While launch of the Goods and Services Tax (GST) in 2017 has been a standout event, introduction of IBC is another initiative that is expected to go a long way towards strengthening India’s financial sector and in turn the national economy. The IBC, passed by the Indian Parliament in May 2016 and effective since December 2016, has introduced a market-determined and time-bound framework for efficient resolution of the outstanding debts owed to banks and other financial institutions (lenders).

For long, lenders have been plagued by mounting ‘stressed assets’ as promoters of Indian businesses reneged on their repayment obligations, often benefitting from the tedious legal system which resulted in interminable delays. As a result, total NPAs of lenders crossed US$156 billion, accounting for about 15 per cent of total lending, slowing down investments and economic growth. Public sector banks have been the most vulnerable, holding nearly 75 per cent of these loans. Herein, IBC has changed the rules of the game, introducing a paradigm shift from the existing ‘Debtor in possession’ to a ‘Creditor in control’ regime, offering respite to the lenders. IBC allows resolving insolvencies in a strict time-bound manner.

Cases once admitted need to be resolved within 270 days, including a 90 day moratorium, with a clearly defined ‘order of priority’ or the waterfall mechanism for various stakeholders, which treats Government dues junior to most others. In case of non resolution within the stipulated period, liquidation proceedings are initiated. During the resolution process, management control is taken away from promoters and vested with an independent resolution professional (IRP). Since the IBC came into being, 701 companies have been admitted under the corporate insolvency resolution process, of which 22 resolution plans have been approved and the CIRPs of 525 firms were underway as of June 2018. Around 87 firms are heading for liquidation. This has set an unprecedented trend in India’s financial sector.

The cumulative debt of the first 40 cases, including 12 large defaulters that banks took to the National Company Law Tribunal (NCLT) for resolution last year, amounts to US$56.7 billion. Of these, around five cases have been settled (at haircuts varying from 55-75 per cent). The biggest success of the bankruptcy code was in May 2018, when Tata Steel Ltd took over Bhushan Steel Ltd, India’s largest singular NPA, settling US$5 billion, or nearly two-thirds of the money the company owed to lenders. At a conservative estimate of 50 per cent haircut, the remaining cases represent a US$14.2 billion M&A (mergers and acquisitions) opportunity. Additionally, in the scenario of bankruptcy proceedings being initiated within 180 days of the first default, it also creates investment opportunities in pre-insolvency stage.

More than these numbers, IBC has instilled a sense of urgency among all stakeholders to resolve bad loans – that’s half the battle won. In what industry experts are calling the IBC Effect, the promoters of Indian businesses are no longer taking lenders for granted and are making efforts to repay and trying for a way out before the case is referred to NCLT. Prior to the code, the process of corporate bad loan recoveries in India has been very long, often extending up to 15 years. According to research by the World Bank, the average time taken in India to declare a company insolvent was around 4.3 years, more than twice the time taken in China and the USA. Further, successful recovery by Indian banks was only about 25 per cent compared with 36 per cent in China and up to 80 per cent in the USA.

IBC has won praise from multilateral institutions such as the World Bank and the IMF, and is acknowledged as one of the prime reasons for India’s big leap in World Bank’s 2018 ranking of ability to handle insolvency cases

IBC has won praise from multilateral institutions such as the World Bank and the International Monetary Fund (IMF) and is acknowledged as one of the prime reasons for India’s big leap in World Bank’s 2018 ranking where India’s position in ability to handle insolvency cases improved by 33 places to 103rd position, along with a significant 30-notch jump in ease of doing business ranking. IBC has also been instrumental in consolidating multiple debt resolution and recovery platforms such as the DRT, SIC Act, SARFAESI Act and High Court under the Insolvency and Bankruptcy Board of India (IBBI). The code is also one of the rare examples where the Government, regulators and market participants have come together to tackle an issue that has caused considerable restriction to India’s economic growth.

IBC, a work in progress

Experts say that the new ecosystem of the IBC and tribunals across India has been a resounding success in turning around companies, in turn inserting confidence. Efforts by regulators and the Government is not only reassuring but is also sending a clear message about the priority attached to resolving India’s NPA problem. Still, the code is in its nascent stage and remains a work in progress. It has had teething troubles and required constants tweaks, as indeed all new laws do. Initially, banks were wary of sacrifices on loan and interest payments. The first case to be resolved under the new framework with a 94 per cent haircut, set off jitters among lenders. Innoventive Industries, the first case under IBC, is facing liquidation after two resolution plans were rejected, with value assessed at less than 10 per cent of its total debt.

The RBI had to step in to nudge the lenders into resolving their largest bad accounts using the new framework. Subsequently, in the second quarter of financial year 2017-18, banks referred the 12 big cases – which make up close to one-quarter of the Indian banking system’s stressed assets of US$142 billion – to the NCLT. By end-2017, lenders had referred (or were in the process of referring) another 28 large cases to the bankruptcy court. Meanwhile, the Government has shown its support to IBC and has been proactive in evolution of the code, accounting in views of all stakeholders. Through an ordinance in November 2017, the Government made it difficult for defaulting promoters and their related parties from bidding for their companies without first forking out the payments they had defaulted on.

Since then, the clauses have been tweaked further to address emerging concerns. The Insolvency Law Committee, constituted in November 2017, is expected to soon bring in a new set of changes to address loopholes and remove difficulties in implementation, including protecting the interests of home buyers by treating them at par with financial creditors in the real estate sector. While IBC has had an impactful start and is progressing well, the year 2018 is considered critical, as the real impact of the code will be seen upon completion of the resolution process of the 12 large cases referred by banks in mid-2017.