IFSCA to set up International Arbitration Centre in GIFT IFSC

International Arbitration centre to help in speedier resolution of disputes, critical to any financial centre

GIFT- only international financial services centre in the country, located in Gujarat 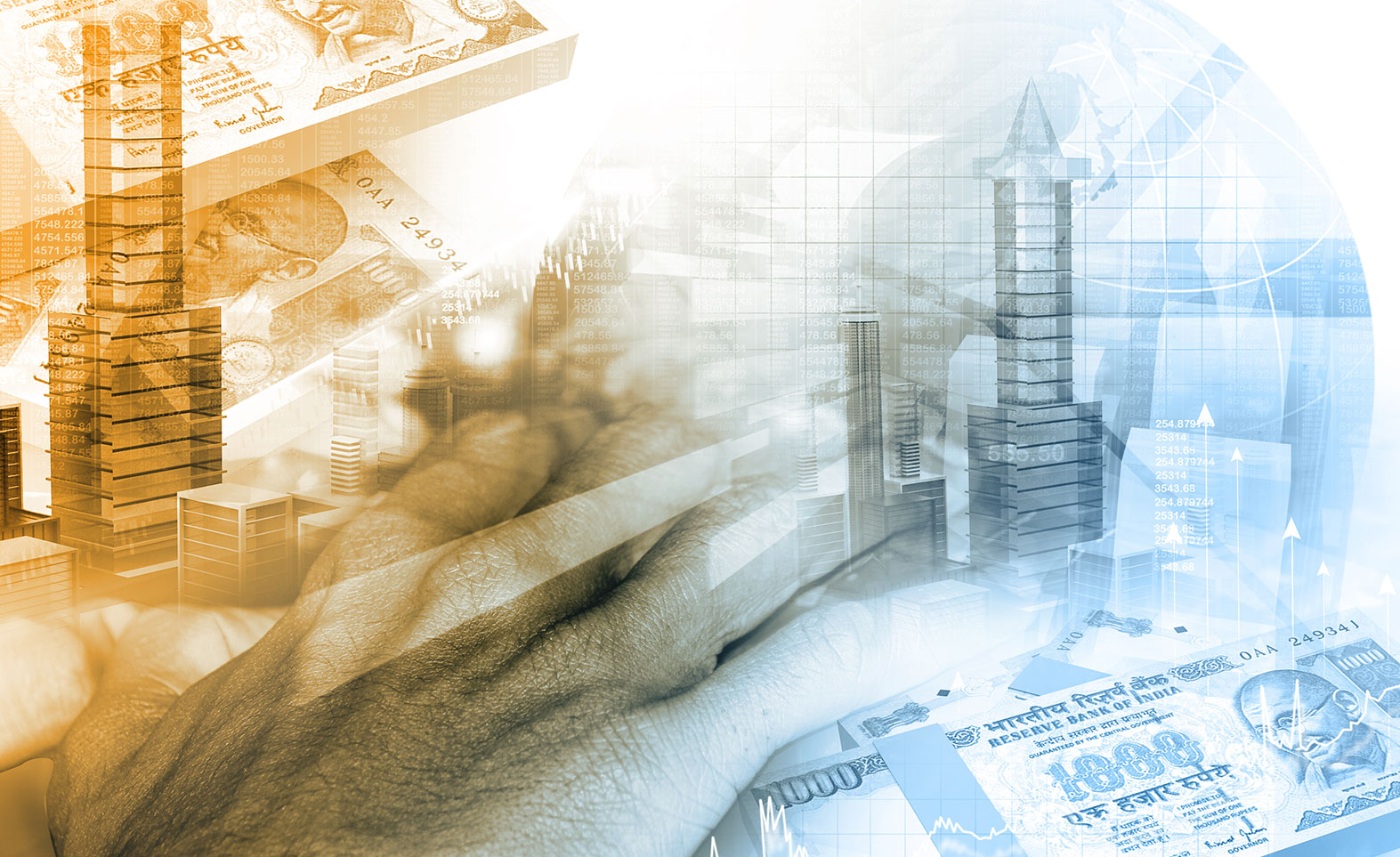 The proposed international arbitration centre will play a key role in the speedier resolution of disputes, an aspect important to any financial centre. This will be developed on the lines of the Singapore International Arbitration Centre, or London Commercial Arbitration Centre. According to the IFSCA chairperson, the proposal was currently in discussion with the Law Ministry. IFSCA is also considering setting up an International Bullion Exchange and has developed draft regulations for the same. According to the IFSCA Chairperson, BSE, NSE (National Stock Exchange), Central Depository Services Ltd (CDSL), National Securities Depository Ltd (NSDL) and Multi Commodity Exchange of India Ltd (MCX) had come together to establish a holding company for the bullion business in the IFSC.

The proposed developments in the IFSC are expected to help in creating an effective trade finance arrangement, which will help India’s small and medium enterprises gain access to foreign capital, according to Sh. Srinivas. IFSC also offers huge opportunities in the areas of real-time settlements of multi-currency settlements, which otherwise have huge costs attached to them. The IFSCA is looking to develop the IFSC as a “financial laboratory” for “experimenting capital account convertibility” according to Sh. Srinivas, for which the authority is in discussion with the Reserve Bank of India (RBI) about the possibility of developing a Central Bank Digital Currency (CBDC) offshore INR.

India has developed a domestic expertise in the fintech sector given its successful experience with digital payment platforms such as BHIM-UPI. The IFSCA is looking to leverage this strength in cross-border fintech, and allow market access to Indian fintech companies abroad.