This is ICANN's first partnership centre focused on technical research, and ICANN expects the centre to aid its technical capacity

With investments in R&D and strategic collaborations, India has strengthened its position as an innovation and investment hub 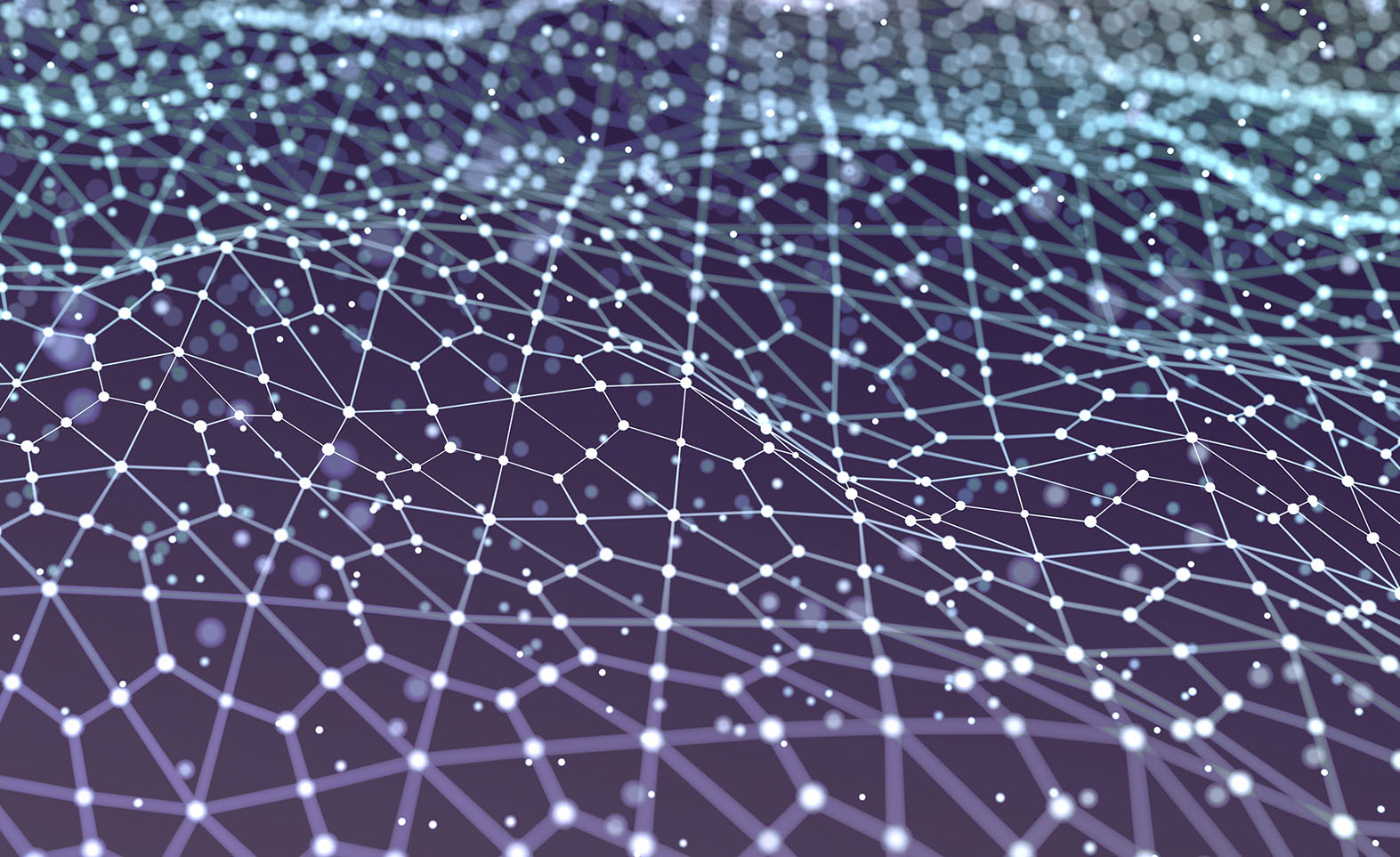 The Internet Corporation for Assigned Names and Numbers (ICANN) and India’s National Association of Software and Services Companies (NASSCOM) on June 18 announced a partnership to drive innovation in Internet identifier technologies. Under the deal, ICANN and NASSCOM’s Centre of Excellence for Internet of Things (NASSCOM COE-IOT) have established a partnership centre, the Internet Identifier Innovation Center, to undertake the collaboration. The agreement follows a preliminary agreement signed in 2018. India’s IT sector grew to US$181 billion in 2018-19, with exports of US$ 137 billion.

NASSCOM COE-IOT has a vast network within the industry and academia. This is ICANN’s first partnership centre focused on technical research, and ICANN expects the centre to contribute to its technical remit in ensuring the stable and secure operation of the Internet’s unique identifier systems. The teams began research on the Domain Name System (DNS) and Internet Protocol version 6 (IPv6) in the context of IoT last year. The initiative comes amid a rapid growth in India’s internet user base, estimated to cross 600 million this year. This has encouraged the uptake of new-gen technologies.

This first research project focuses on testing the use of the DNS to update IoT firmware, studying how the proposed technology could scale outside a lab environment. “This work is nearing completion and will contribute to a proposal in the Internet Engineering Task Force (IETF) documenting the mechanism,” said David Conrad, ICANN chief technology officer. The project team includes ICANN technical experts, NASSCOM’s COE-IOT team, a team from the Indian Institute of Technology (IIT) Hyderabad, as well as participants from India’s Education and Research Network (ERNET) foundation.

“This is the first collaboration of its kind, and with our combined resources we hope to witness significant innovation and development in the DNS and Internet space to support billions of IoT devices in the coming years,” said Debjani Ghosh, president of NASSCOM. With investments in R&D and strategic collaborations, India has strengthened its position as an innovation and investment hub. The centre will also raise awareness of research projects and promote partnerships within the technical community in India. The will help the Government’s IT-BPM revenue target of US$350 billion by 2025.