The Indian IT-BPM company has entered an agreement to acquire AD OPT, a Canadian aviation software developer, from US-based Kronos

India is eyeing a software sector worth US$70-80 billion, with total employment generation of about 3.5 million by 2025, driven by new technologies 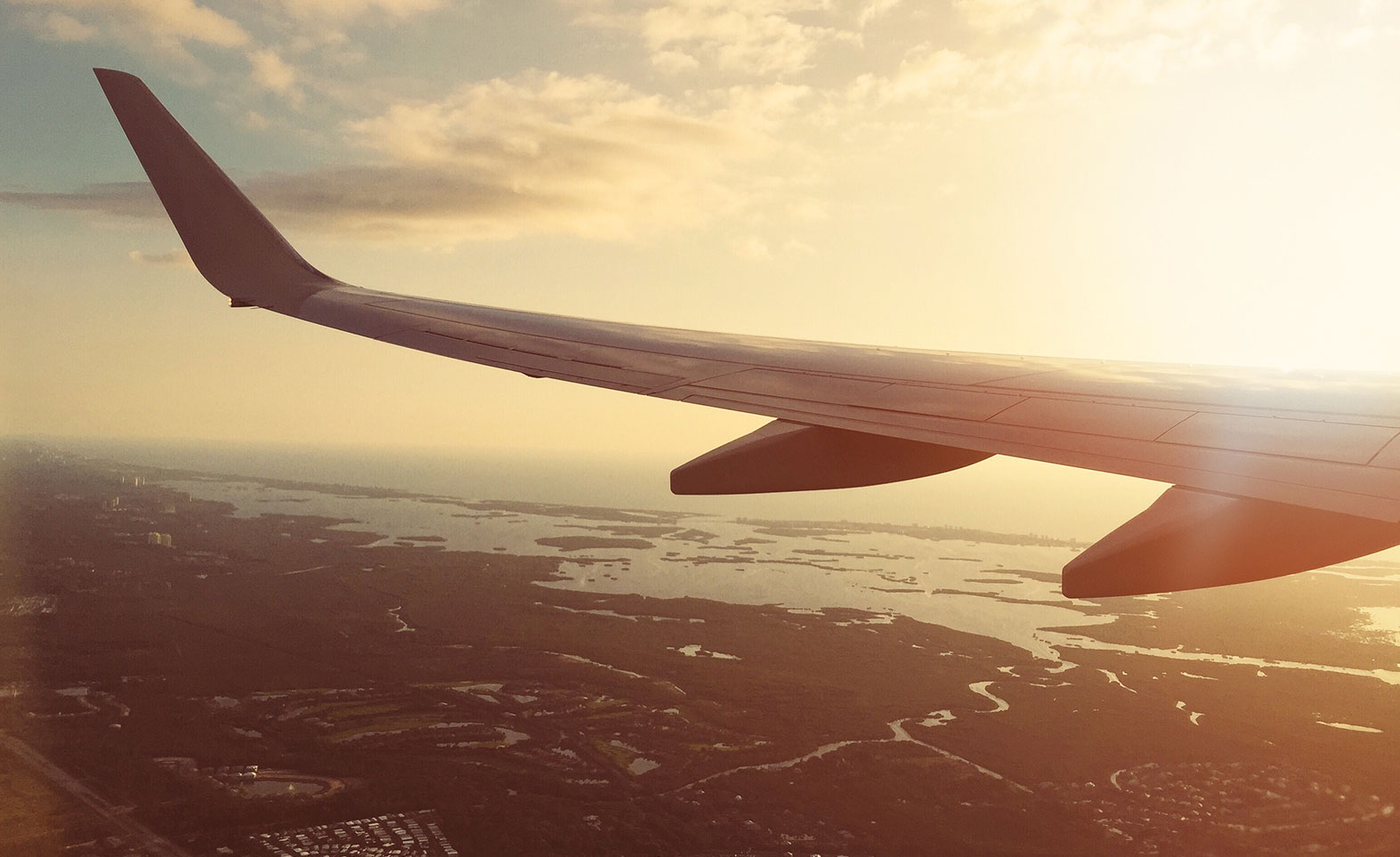 IBS Software, an Indian IT-BPM company, said on May 19 that it has entered an agreement to acquire AD OPT, a Canadian aviation software developer, from US-based Kronos Inc. With the acquisition, IBS, which focuses on travel technology, will get broader access to the aviation software domain – AD OPT’s focus area. The Canadian firm provides crew management solutions to the world’s biggest airliners such as Air Canada, EasyJet, Emirates, FedEx, Garuda, Lion Air, and Qantas. The multi-million dollar purchase is core to IBS’ strategy to become the leading technology provider to the airline industry worldwide, IBS added.

The latest deal marks IBS’ seventh acquisition, following three in the US, two in Europe and one in India. The company has expanded in the aviation software space, supporting flight operations of large airlines, including British Airways, KLM and Emirates. IBS said that the merging of assets and expertise of the two firms will bring to the market a state-of-the-art, holistic software for crew planning, pairing, rostering, optimizing, tracking and managing the entire operations of large and complex network carriers.  AD OPT will add more than 20 airline customers to IBS, significantly boosting IBS’ footprint in North America.

Indian companies have emerged as global leaders in IT-BPM servicing, backed by rising capabilities in the latest technologies. Earlier this year, the Government of India had approved the National Policy on Software Products-2019 to develop the nation as a software product hub. India’s IT-BPM export had increased to US$137 billion during fiscal 2018-19, from US$126 billion a year earlier. India is targeting a software industry worth around US$70-80 billion, with total employment generation of about 3.5 million by 2025. The Government has envisaged IT-BPM revenue of US$350 billion by 2025, from US$167 billion in 2017.