Indian telecommunications giant, Airtel, announced plans to work with leading technology and software companies, IBM and Red Hat, on designing and creating a cloud network and infrastructure to enable better adoption of next-gen technology in India 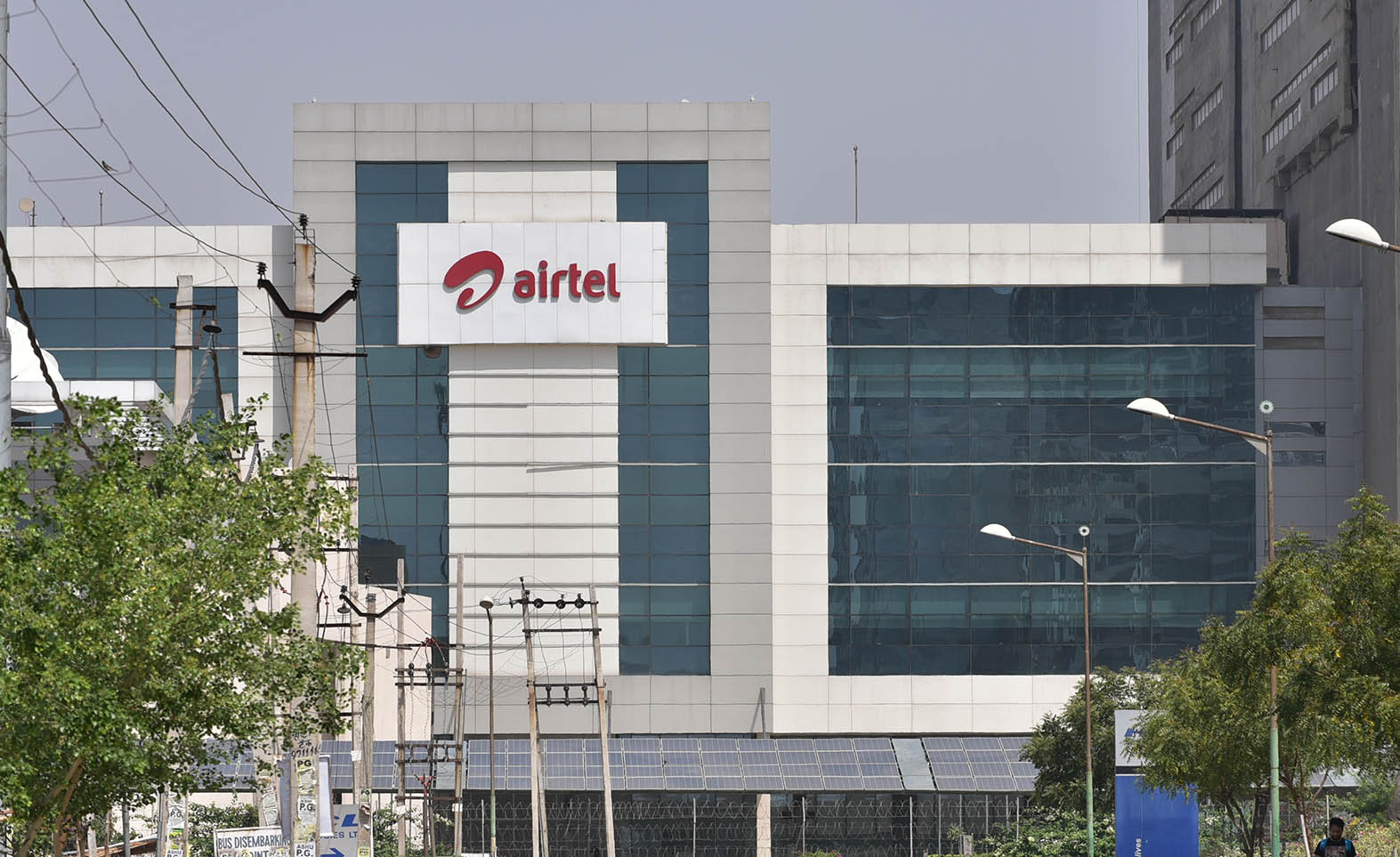 Indian telecommunications giant, Airtel, on May 11 announced plans to partner with leading technology companies, IBM and Red Hat, to design and create a new cloud infrastructure to enable better adoption of next-gen technology in India. Airtel said that it intends to create its next generation of consumer services and analytical tools on this new cloud platform, allowing the company to bolster network performance and encourage faster adoption of 5G across its network of customers and service users.

This improved cloud network is expected to benefit Airtel partners in the software and technology space, including B2B and B2C application developers, by facilitating better delivery of services through seamless connectivity. In addition, the new cloud infrastructure will leverage artificial intelligence for improved monitoring and predictive capabilities through automation.

Data consumption in India is predicted to grow at a compounded annual growth rate (CAGR) of over 70 per cent by 2021, proving the importance of modern hybrid cloud architecture for better automation and performance delivery. Meanwhile, through constant innovation and by improving capabilities in next-gen technologies, India has emerged as a leading destination for telecommunication innovation. Herein, by allowing foreign participation into the sector, the Government is enabling global companies to be a part of India’s growing telecom industry.

Based on the overall number of telecom subscribers and rapid rate of growth, India’s telecommunication sector with the strength of 1.2 billion has emerged as the second largest in the world. Serving as the backbone of the ‘Digital India’ movement, the sector supports the uptake of vital next-gen technologies such as cloud computing, the Internet of Things (IoT), automation, and analytics. The telecom sector has also benefited from affordable tariffs, wider availability, roll out of Mobile Number Portability (MNP), expanding 3G and 4G coverage, and evolving consumption patterns. The sector is expected to contribute 8.2 per cent of India’s GDP and up to US$26.3 billion in revenue by 2020.