IBBI and SEBI will share information and resources, and organise training of officials, while developing relevant technology and infrastructure

The IBC, passed by the Parliament in May 2016 and effective since December 2016, has offered a market-determined and time-bound framework

Last year, IBC helped recover over US$11.6 billion from debtors through insolvency proceedings; This is likely to rise to US$14.5 billion in 2019 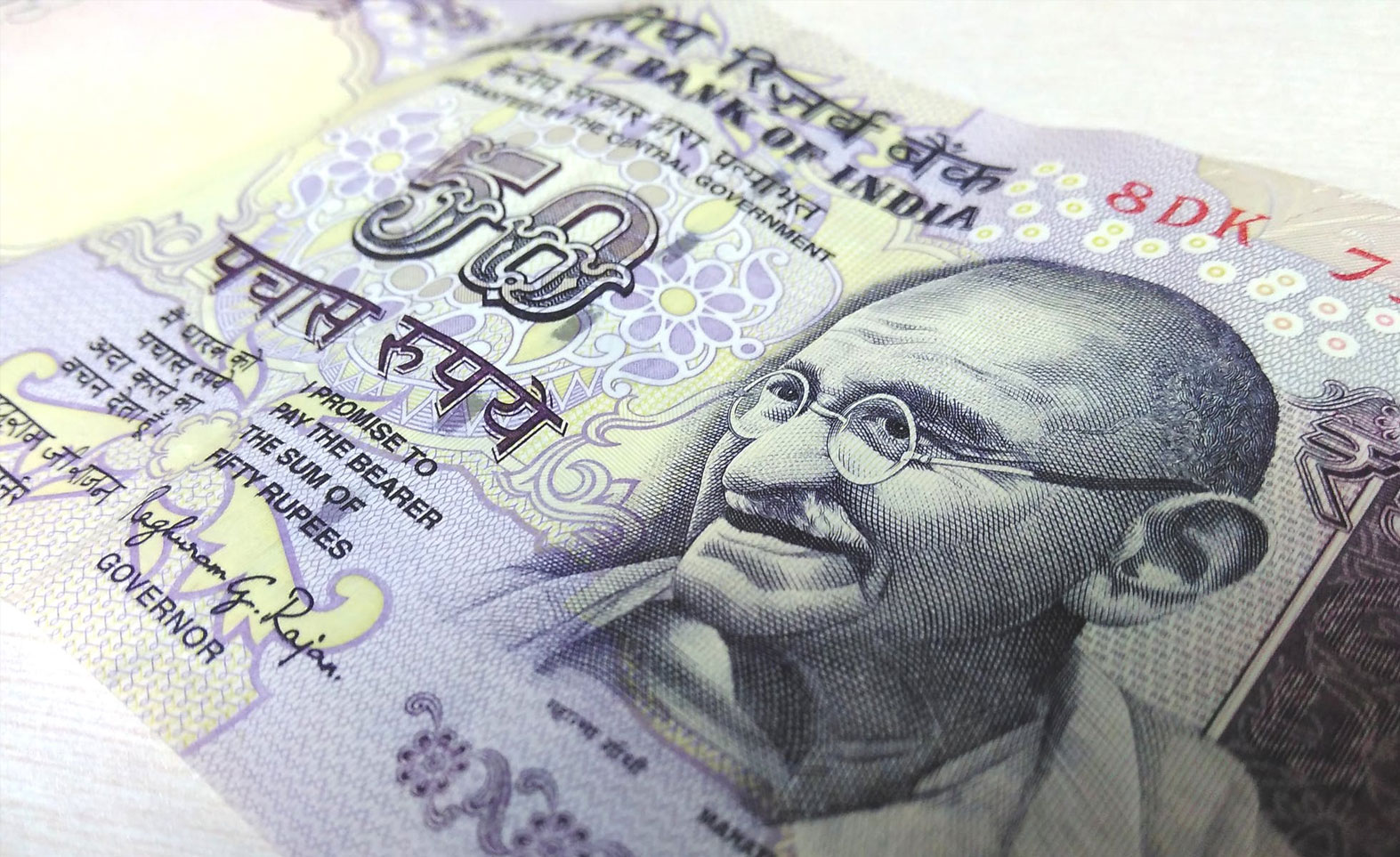 The Insolvency and Bankruptcy Board of India (IBBI) and the Securities and Exchange Board of India (SEBI) have entered into an agreement to better employ the Insolvency and Bankruptcy Code, 2016 (IBC) across the nation. An official statement on March 19 said that the IBBI and the SEBI are seeking effective implementation of the IBC and its allied regulations that have restructured the debt-equity relationship and aims to promote entrepreneurship and the debt market. IBC has been in focus given the promises it holds for efficiently resolving large volumes of non-performing assets (NPAs) that have been plaguing Indian banks. Effectively tackling the concerns have added investor confidence in the India market.

The latest agreement between IBBI and SEBI will lead to sharing of information and resources, subject to applicable laws. The entities will also organise training of officials, capacity building, while collaborating in development of relevant technology and infrastructure. The two bodies will also pull in resources to boost awareness among creditors about the importance of swift insolvency resolution process of various types of borrowers in distress under the provisions of the Code. The IBC, passed by the Indian Parliament in May 2016 and effective since December 2016, has introduced a market-determined and time-bound framework for efficient resolution of outstanding debts owed to banks and other financial institutions.

At one point, total NPAs of lenders had crossed US$156 billion, accounting for about 15 per cent of total lending, slowing down investment and economic growth. India’s public sector banks have been the most vulnerable, holding nearly 75 per cent of these loans. Herein, IBC has changed the landscape, introducing a paradigm shift from the existing ‘Debtor in possession’ to a ‘Creditor in control’ regime, offering respite to lenders. IBC allows resolving insolvencies in a strict time-bound manner. Last year, IBC helped recover over US$11.6 billion from defaulting debtors through proceeding at the National Company Law Tribunal and the National Company Law Appellate Tribunal. This is expected to rise to US$14.5 billion in 2019.