The current fiscal year’s target from the asset monetisation plan is US$ 11.86bn.

oad and railways together account for half the assets to be monetised.

Power, oil and gas pipelines, and telecom sectors will be other major contributors. 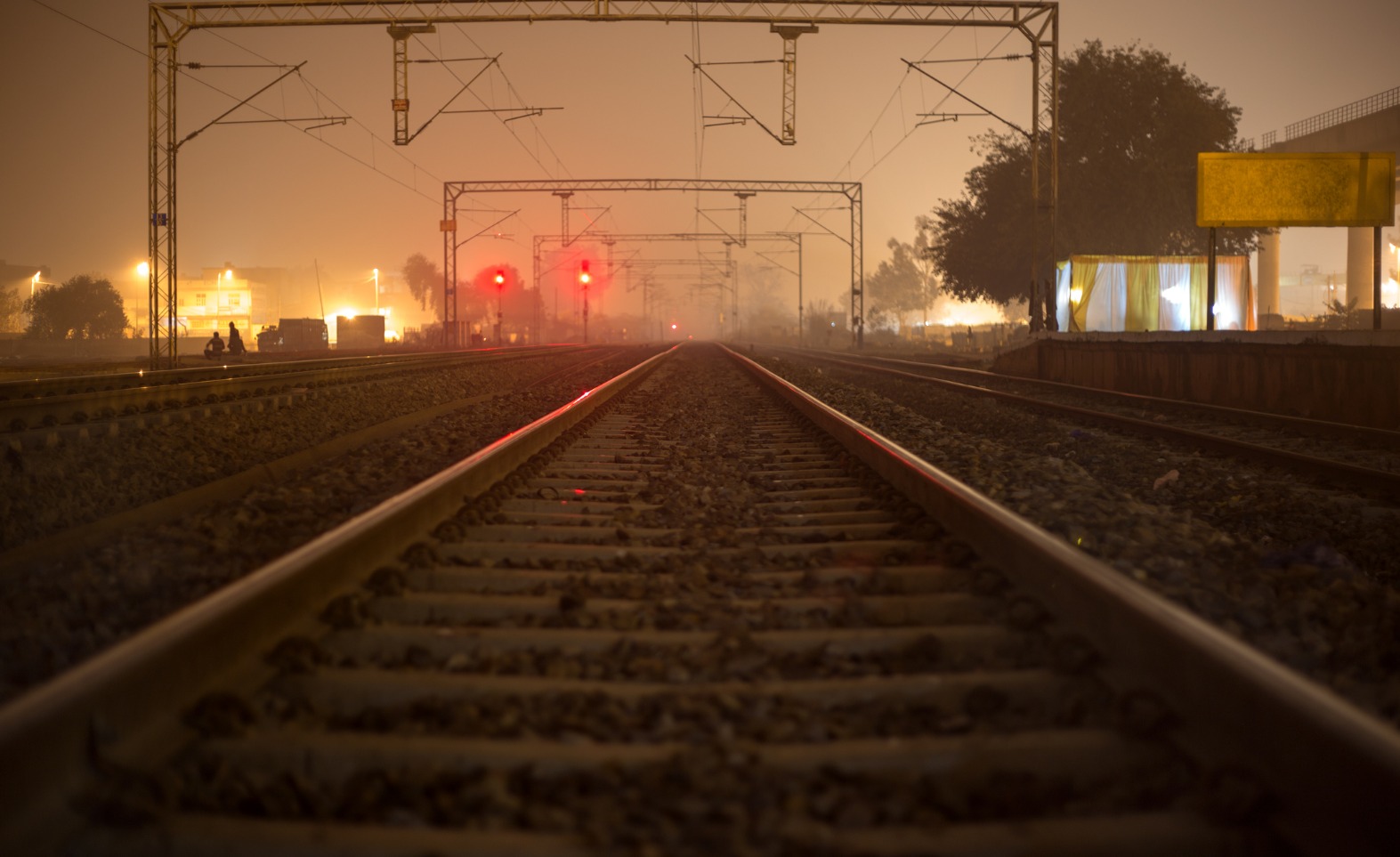 The government launched its ambitious National Monetisation Pipeline (NMP) this week with an aim to monetise assets worth US$81 billion from FY22 to FY25. To be sure, these assets are not being sold and will be handed back at the end of the concession period, helping bring private investment into key infrastructure sectors.

“The strategic objective of the programme is to unlock the value of investments in brownfield public sector assets by tapping institutional and long-term patient capital, which can thereafter be leveraged for further public investments,” NITI Aayog Vice Chairman Shri Rajiv Kumar said during the launch of the scheme.

The monetisation will help raise resources and push capital expenditure from non-traditional sources. The government has set a target of raising US$ 11.86 billion this fiscal year through this route. Needless to say, asset monetisation can help bridge the funding gap especially in the wake of fiscal constraints and as the government’s disinvestment target of US$ 23.58 billion appears difficult to reach.

The plan has found support from varied sections. The Hindu Business Line newspaper said in an editorial that it was “a pragmatic financial plan” and underscored the government’s “reforms intent”. “If raising taxes is generally undesirable, disinvestment often gives rise to political headaches. In contrast, asset monetisation can meet rising capex needs of a fiscally stressed economy with less fuss — if it is planned well,” the newspaper said.

Many analysts, too, welcome the move. Shrikant Chouhan, Executive Vice President, Equity Technical Research at Kotak Securities, said multiple sectors can benefit from this move if some key issues are addressed. Power generation companies and road companies could benefit the most, he said in a Moneycontrol report. Ajit Mishra, VP-Research at Religare Broking, said the NMP will boost infrastructure development, bring in private investment, and encourage the use of new technology and innovation.

The government has identified three key imperatives for the NMP: Monetisation of rights, not ownership; brownfield de-risked assets, stable revenue stream; and structural partnership under defined contractual frameworks. Half of the pipeline is made up of assets from the road (27%) and railways (25%) sectors. Power (15%), oil and gas pipelines (8%) and telecom (6%) are the other major contributors.

The government says road assets worth US$ 21.56 billion will be monetised over the next four years. The total length would be 26,700 km. But this is still just 20% of the potential monetisation for the sector. The sector already has a good track record of asset monetisation. Since 2017, the National Highway Authority of India has been monetising its brownfield road assets through Toll-Operate-Transfer-based (TOT) concessions.

Another method of monetisation that has seen traction in the recent past is the InvIT model. A number of road assets have been monetised through infrastructure investment trusts (InvITs) by private-sector players such as IRB Infrastructure. Even the NHAI is planning an InvIT for some of its assets.

At US$ 20.48 billion, the railways have the second biggest share in the NMP. The government plans to raise this amount by seeking private participation in over 400 stations, 90 passenger trains, one railway track, Konkan Railways, four hill rails, 265 goods sheds and some more infrastructure like railway colonies and stadiums.

The NITI Aayog said in a document on the NMP that Indian Railways’ assets, especially railway stations and goods sheds, are typically centrally located in prime locations. These assets have high commercial potential due to their presence in key urban centres or strategic significance. “This commercial potential remains largely underutilised and is expected to whet investor appetite,” it said.

The transmission asset base (in terms of network length) in India aggregated to a total length of 4,13,407 circuit kilometres, growing at a healthy annualised pace of 7% since 2015. Of this, the government aims to monetize 28,608 circuit kilometres worth uS$6.09 billion by FY25.

The NITI Aayog cited consistent and stable cash flows from assets with long-term visibility, low counterparty risks and established track record of participation by private-sector and institutional investors as key attractions for the sector. A mix of tariff-based competitive bidding and regulated tariff mechanism will be used to monetise these assets. Both the routes are fairly established in the sector. Hence, the risk will be minimal.

The monetisation aim for the sector has been set at uS$ 5.37 billion over FY22-FY25 with 3.5 GW of hydro projects and 2.5 GW of renewable energy. Key entities whose assets have been considered are NHPC, NTPC and SJVNL, which own the bulk of the hydel assets. NTPC and NLC also own renewable energy assets.

The government aims to monetise telecom assets worth US$ 4.73 billion, including nearly 15,000 towers of BSNL and MTNL, and 268,000 km of BharatNet Fiber, by FY25. It will use the rent-operate-transfer concession model to monetise the telecom towers. For Bharatnet Fiber, the government plans to use the design-build-finance-operate-transfer model under the PPP mode. The implementation shall be through a special purpose vehicle wherein the concessionaire, selected through a competitive bidding process, would enter into a concession agreement.

The total monetisation target for the natural gas pipeline sector has been set at US$ 3.3 billion for 8,154 km of the assets. The monetisation will be done through carry-operate-transfer concession. The government also aims to monetise assets worth US$ 3.03 billion from the petroleum sector during FY22-25, including petroleum product or LPG pipelines of 3,930 km. The NITI Aayog considered high utilisation levels and counterparty risk profile ensuring stable cash flows and regulated pricing regime for considering the assets from the sector for the monetisation plan.