The countries are moving forward on a five-year action plan to boost cooperation in green technologies.

The ‘Green Strategic Partnership’ was launched during a virtual summit on September 28, 2020.

The action plan focuses on sectors such as renewable energy, water, environment, and smart cities. 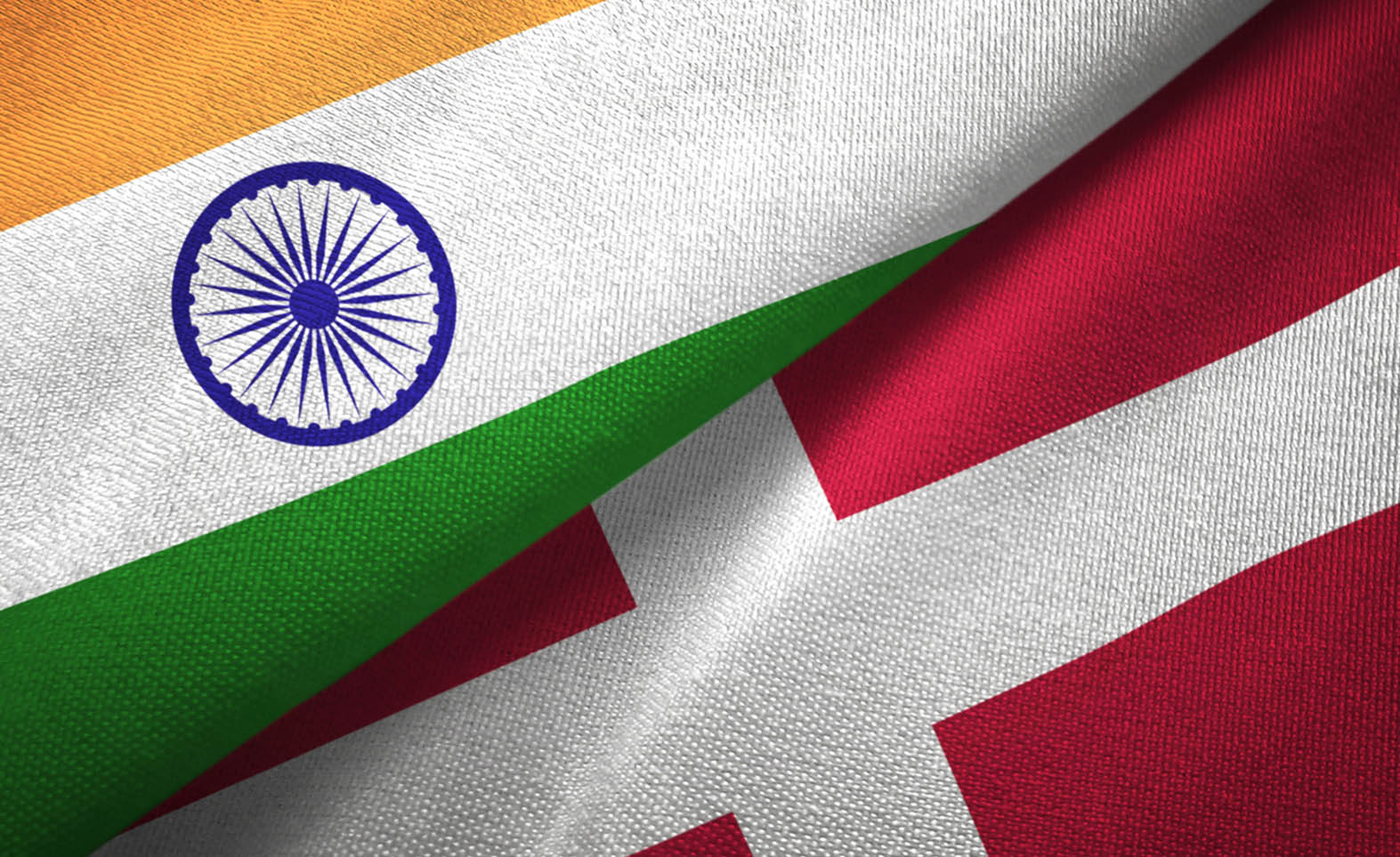 Almost a decade after India scaled down diplomatic ties with Denmark, the two countries are now pressing the pedal to strengthen their relationship with a focus on addressing climate change. India and Denmark last week agreed on a five-year action plan (2021-2026) to build their “green strategic partnership” and signed four pacts in order to boost cooperation in green technologies and managing natural resources such as groundwater.

“This partnership is an example of how by collective effort, through technology, one can work for green growth while preserving the environment. Today, we not only reviewed progress made under this partnership, but reiterated our commitment to increasing cooperation on climate change in the near future,” Prime Minister Shri Narendra Modi said after a meeting with his visiting Danish counterpart Ms Mette Frederiksen.

India had scaled down diplomatic ties with Denmark in 2012 after Danish officials refused to appeal in the country’s Supreme Court a lower court’s order stopping the extradition of Kim Davy, the main accused in the Purulia arms drop case. The two nations revived their ties in 2018, keeping the Davy issue separate from the overall relationship.

Frederiksen’s recent visit to India has now given a further leg-up to bilateral ties. She said India-Denmark cooperation is a “great example of how green growth and green transition can go hand in hand”. She added that India can use Denmark’s skills in green technologies to benefit a population of more than a billion.

While the ‘Green Strategic Partnership’ was launched during a virtual summit on September 28, 2020, the new action plan that the two countries agreed upon lists several specific deliverables with an aim to consolidate green and low-carbon growth. It focuses on sectors such as renewable energy, water, environment, circular economy and smart cities. It also looks to boost cooperation in a range of other areas such as business, trade and investment, intellectual property rights, maritime cooperation, food and agriculture, and health and life sciences.

To be sure, Danish companies have been present in India for many years in sectors such as energy, food processing, logistics and infrastructure. Many Indian companies, such as IT firms like Infosys, also have a presence in Denmark. Danish companies are also making new manufacturing and technology investments in Gujarat and Tamil Nadu.

However, bilateral trade in goods has remained stagnant over the past several years. Bilateral trade of goods between India and Denmark more than doubled from US$530.9 million in 2003 to US$1.2 billion in 2012. It touched a high of US$1.35 billion in 2017-18 and has remained around that level since then. In 2020-21, India exported goods worth US$755 million to Denmark and imported goods worth US$589.5 million, with the total trade standing at US$1.34 billion. India’s exports mainly include textiles and apparel, vehicles and components, metal goods, iron and steel, footwear, travel goods including leather goods, industrial machinery and accessories, and chemical products. Major Danish exports to India are pharmaceuticals, industrial machinery, and organic chemicals.

During their meeting, the two prime ministers agreed to enhance commercial cooperation between the countries with new technologies, in particular green hydrogen, e-mobility and storage. They emphasized the Indian-Danish collaboration for low emissions as well as in joint research and development in green fuels and green hydrogen.

Both prime ministers stressed the importance of collaboration in the water sector, including for wastewater management and river rejuvenation. They agreed that collaboration can improve sustainable water supply by reducing water loss and transitioning from wastewater handling to resource recovery in India.

Shri Modi also welcomed Denmark’s decision to join the International Solar Alliance, saying this has added a new dimension to bilateral cooperation. In addition, he said, the two countries started a new partnership in the health sector and agreed on establishing vaccine partnerships and collaborate for research and development in cardiovascular and metabolic diseases.

India and Denmark will also cooperate in agriculture-related technology in order to increase farm productivity and income of farmers in India. Under this, the two countries will work together on technologies in many areas like food safety, cold chain, food processing, fertilizers, fisheries and aquaculture.

In addition, research, academic and private-sector organisations of the two countries signed several agreements to accelerate cooperation in a range of areas. The Council of Scientific and Industrial Research (CSIR), the National Geophysical Research Institute in Hyderabad, Aarhus University and the Geological Survey of Denmark and Greenland signed an MoU on mapping groundwater resources and aquifers to address groundwater depletion.

The Indian Institute of Science in Bengaluru and Denmark’s Danfoss Industries Pvt Ltd signed an MoU to set up a centre of excellence on natural refrigerants for tropical climates. The CSIR and the Danish Patent and Trademark Office inked a pact on a traditional knowledge digital library access agreement while India’s skill development ministry and the Danish government signed a letter of intent to explore collaboration in skill development.

Moreover, Reliance Industries Ltd—India’s biggest private-sector conglomerate—signed an MoU with Stiesdal Fuel Technologies to develop a hydrogen electrolyser and its manufacturing and deployment in India. Infosys and Aarhus University agreed to set up a centre of excellence for sustainability solutions in Denmark.