How the Electricity (Amendment) Bill can drive long-awaited reforms

The new bill can transform the power sector in important ways as it undergoes significant changes.

The bill will encourage competition and technological upgrades including smart metering.

The reforms will make the renewable energy segment financially more attractive to investors. 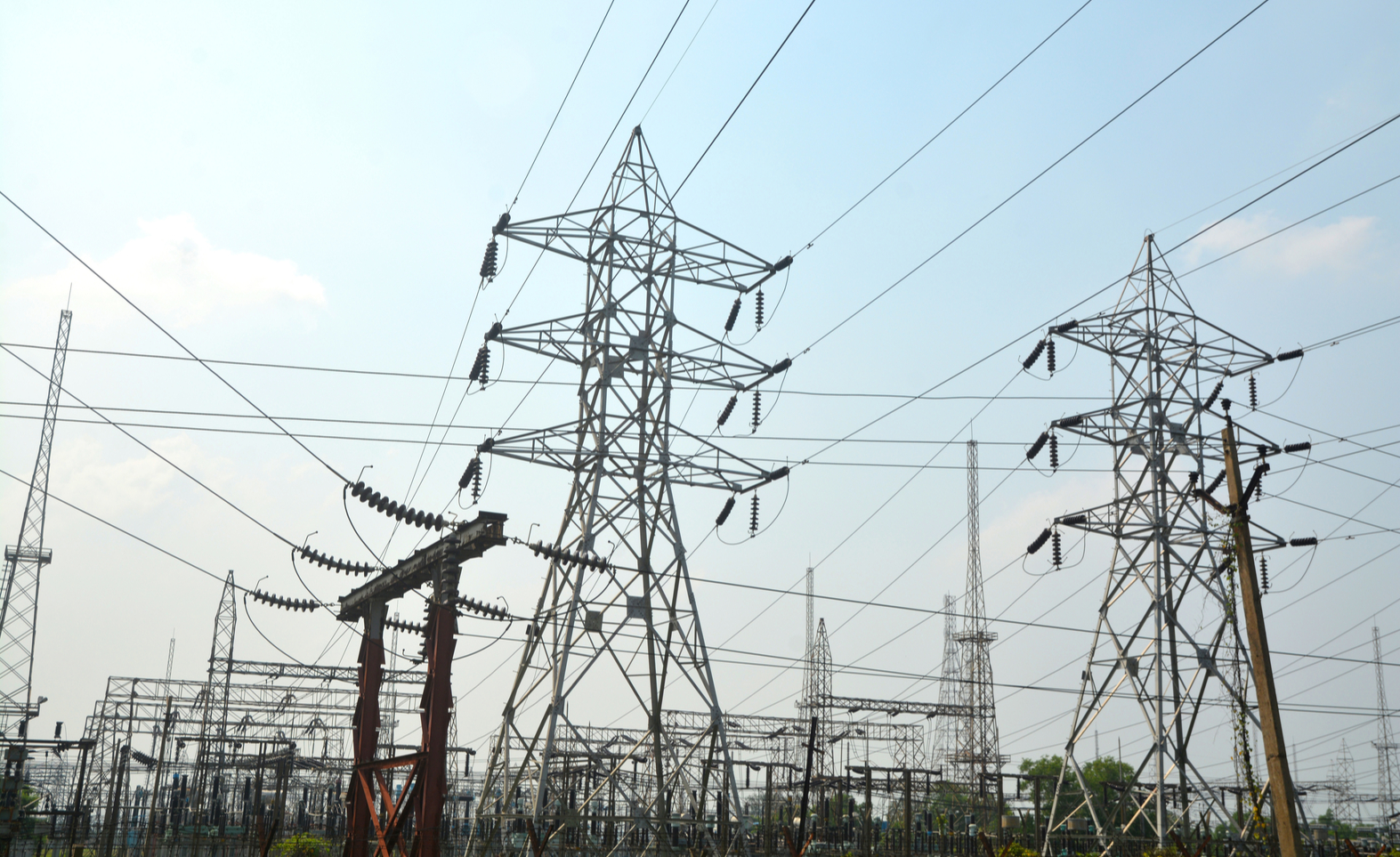 Sinha, who is CEO and managing director of Tata Power, and Mishra, managing director of CLP India, also argue the proposed law that seeks to amend the Electricity Act of 2003 will especially make the renewable energy segment attractive to investors. “The Electricity (Amendment) Bill, 2020, is a welcome step, as it aims to transform the power sector in some very important ways,” they wrote in an article in The Financial Express.

The bill comes at a time when demand for electricity in India is likely to increase rapidly in coming years as the economy expands and as countries worldwide increase focus on energy efficiency as well as renewable energy to cut carbon emissions. Sinha and Mishra said that the Union government’s focus on providing “power for all” has accelerated efforts to ramp up the power generation capacity in the country, largely through renewable energy.

India has an installed renewable energy capacity of 95 GW. This is targeted to reach 175 GW by 2022 and 450 GW by 2030. The focus on renewable energy is one of the reasons India is the only G20 country that’s on track to meet its Nationally Determined Contributions (NDCs) under the Paris Agreement, they said. “The reforms will especially make the renewable energy generation, transmission and distribution financially more attractive to investors,” they added.

Referring to the power sector’s weakest link—distribution—the executives said that India’s aggregate technical and commercial losses (AT&C) losses still hover around 20% despite the government trying several initiatives to make distribution companies financially viable through schemes like UDAY. The move to de-license power distribution and increase competition “is a groundbreaking decision”, they said.

Sinha and Mishra believe that when the monopoly of state-run discoms is ended, it will have a positive impact on distribution efficiency and reduce tariffs. In addition, technological upgrades including smart metering and infrastructure advancements will reduce the huge AT&C losses the industry is suffering from, they said.

Improvement in efficiency, technological upgrades and competition will bring power costs down. This can boost India’s manufacturing sector by making small, medium and large companies across energy-intensive sectors like metals, chemicals and fertilizers globally competitive. This, in turn, will also give a boost to the government’s Atmanirbhar Bharat campaign to make India self-reliant, they added.