India lies in the middle of the Indo-Pacific, giving it an advantage of playing a pivotal role in the forum.

Over 2,500 delegates from 45 countries participated in the three-day Indo-Pacific Summit.

India could be relied upon to provide a multitude of investment and manufacturing opportunities to the world in the near future. 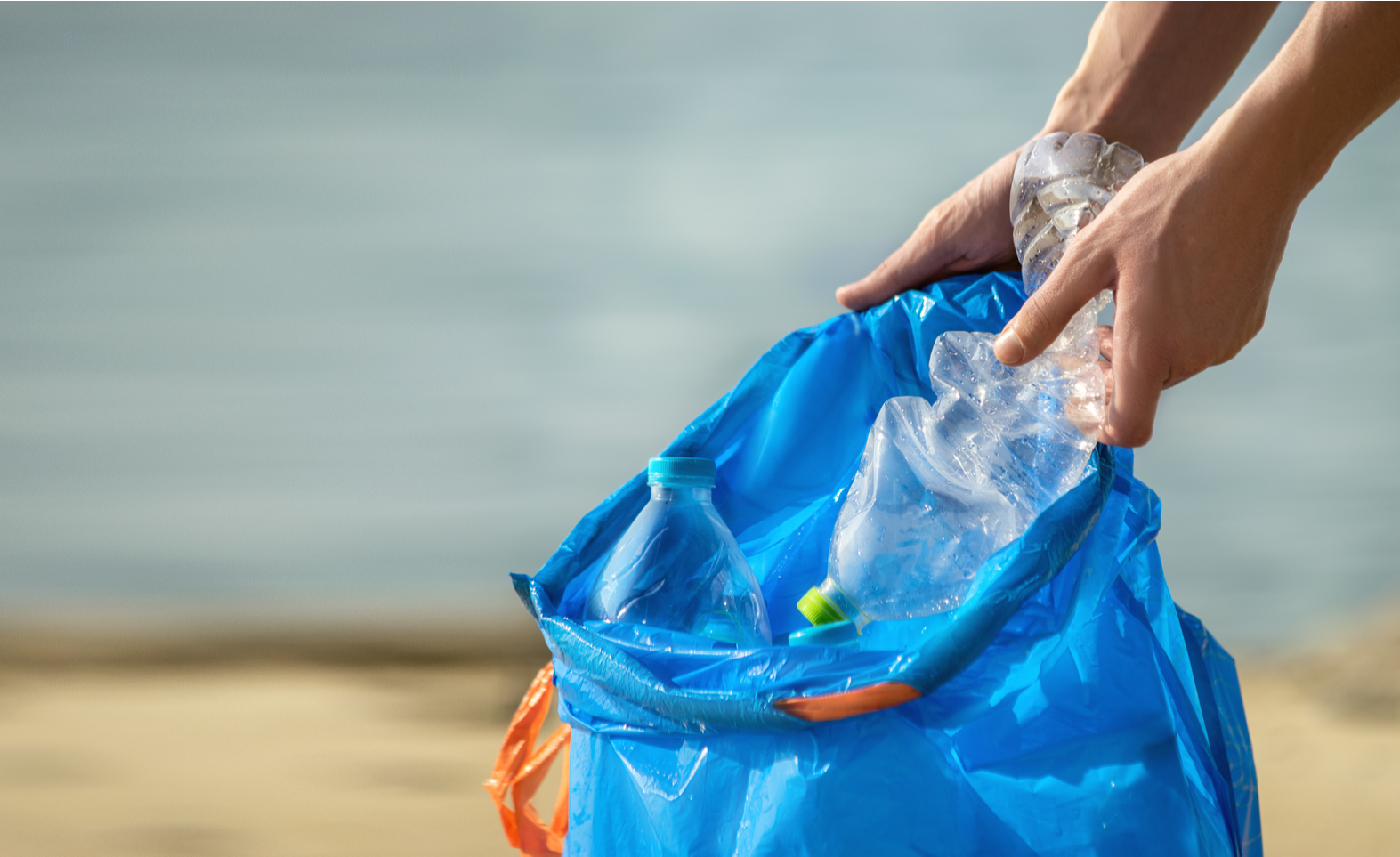 In 2018, while delivering a keynote address at the Shangri La Dialogue, Prime Minister Shri Narendra Modi articulated India’s Indo-Pacific concept as the SAGAR doctrine — ‘Security and Growth for All in the Region’. “The Indo-Pacific is a natural region. It is also home to a vast array of global opportunities and challenges,” he had said. “I am increasingly convinced with each passing day that the destinies of those of us who live in the region are linked. Today, we are being called to rise above divisions and competition to work together.”

The following year, Shri Modi pushed the Indo-Pacific Oceans’ initiative in line with the UN’s Sustainable Development Goal 14—which calls on the world to sustainably use maritime resources. “We should recognize the imperative for all States in the region, and those with interests in it, to work collaboratively to safeguard the oceans including from plastic litter; build capacity and fairly share resources; reduce disaster risk; enhance science, technology and academic cooperation; and promote free, fair and mutually beneficial trade and maritime transport,” he had said.

In the backdrop of the Indo-Pacific Oceans Initiative, the Confederation of Indian Industry in partnership with the Ministry of External Affairs organised the first edition of Indo-Pacific Business Summit. The summit began on July 6. The three-day summit recorded participation of over 2,500 delegates from 45 countries, more than 150 speakers from 30 countries, 15 senior ministers from India and overseas, and 15 Ambassadors and High Commissioners.

Addressing the inaugural session of the summit, Minister of External Affairs Shri S Jaishankar said: “Indo-Pacific reflects the reality of globalisation, the emergence of multi-polarity and the benefits of rebalancing.”

Noting that the COVID-19 pandemic had adversely impacted global trade, he said that the private sector would have a key role in sharing advanced technologies, collaborations in vaccine and pharma production, capacity building and transparency in health information. India is coming out of the second pandemic wave and will witness a strong economic recovery. “We will contribute to being an engine of growth for the global economy. And we will be very much a part of more reliable and resilient supply chains that the post-Covid world requires,” he said.

The importance of the Indo-Pacific collaboration can’t be stressed enough. In an April 2021 article published by the Observer Research Foundation, Natasha Jha Bhaskar writes that strategic competition over the next several decades will be dominated by maritime and the blue economy. The Indo-Pacific region, which comprises at least 38 countries, is home to more than 64% of the world’s population and accounts for 62% of the global GDP, has an important role to play in it, she writes.

Bhaskar notes another reason for the countries in the bloc to come together—the rise of China, its outward expansion and the heightening of the US-China rivalry. Indeed, the global shift in manufacturing and supply chains away from China, especially in the wake of the Covid-19 pandemic, opens up new opportunities for the Indo-Pacific region.

On the second day of the summit, Minister of Commerce and Industry Shri Piyush Goyal said that India could be relied upon to provide a multitude of investment and manufacturing opportunities to the world in the near future.

Shri Goyal said that production-linked incentive schemes worth US$26 billion covering 13 sectors have been announced to create global manufacturing champions in India. He invited companies from the Indo-Pacific region to utilise these incentives and invest in India. He also said that India endorses the concept of working towards ensuring transparent, trustworthy, dependable and reliable supply chains. He highlighted the Supply Chain Resilience Initiative launched in Sept 2020 and stated that it was a step towards building resilient supply chains in the Indo-Pacific region.

According to a report by The Economic Times, Riester also said that as member of the European Union (EU), France believes that the EU has a lot to offer to the Indo Pacific and therefore France has worked hard to ensure that 2021 will be year that the EU formulates its strategy for cooperation in the Indo Pacific region.

Marise Payne, Foreign Minister of Australia and Minister for Women said, “The pandemic has put all economies under immense stress starting from smallest island states to large industrialised nations. Forums like the Indo Pacific Business Summit are important to ensure how we collectively regroup once the pandemic is over.” Australia’s Commonwealth Scientific & Industrial Research Organisation is forming a knowledge partnership with India’s National Centre for Coastal Research to drive collaboration in marine testing, she added.