How India is sweetening the prospects for mango exports

Mango exports are growing slowly but agri zones, export promotion programmes and other government initiatives can give shipments a big push.

India grows almost 1,000 mango varieties, but uses only 30 commercially, including the famous Alphonso.

APEDA, tasked with promoting mango exports, has been taking many measures to push Indian shipments. 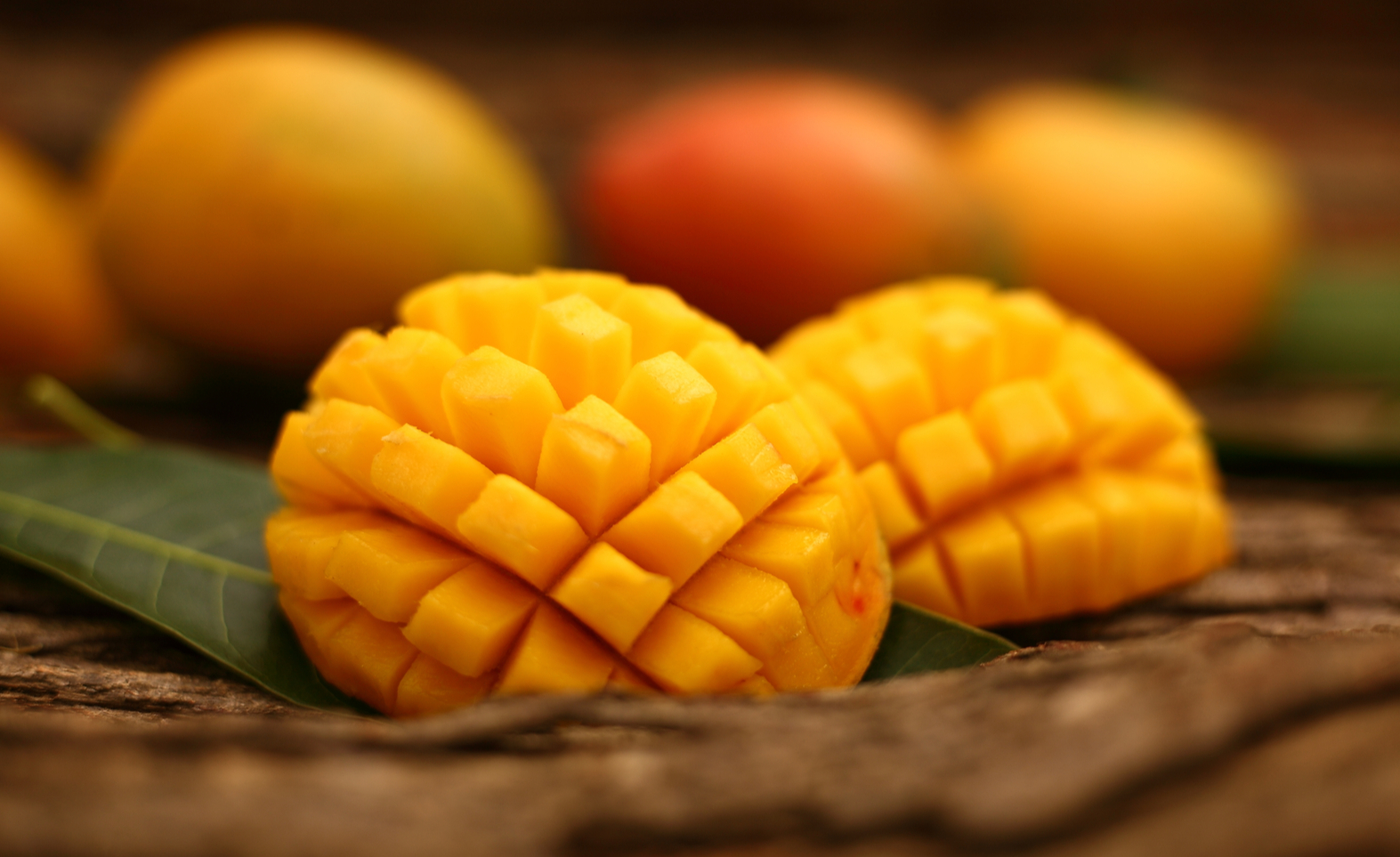 India produces almost half of the world’s mangoes with annual output touching 20.26 million tonnes during the 2019-20 crop year (July-June). Almost 1,000 varieties of the fruit are grown here, but only 30 are used commercially, including Alphonso that forms the bulk of exports from the country. Other popular varieties include Kesar, Langra and Chausa.

While Maharashtra accounts for the bulk of Alphonso production, Andhra Pradesh and Uttar Pradesh are other leading producers. However, India’s mango exports while growing modestly are still low in absolute numbers. India’s exports of fresh mangoes increased from around 20,302 tonnes in 1987-88 to 46,789.60 tonnes in 2019-20, according to data from Agricultural & Processed Food Products Export Development Authority (APEDA). This is still small compared with India’s total output and the total fruit export market of the world.

The total global fruit trade market has grown by an average of 40 percent over the last 10 years, from 45 million tonnes to 63 million tonnes in 2018, according to data from the United Nations’ Food and Agricultural Organization.

Moreover, India’s mango exports in value terms slumped from about $56 million in 2019-20 to $28.3 million during April-February 2020-21 due partly to the impact of Covid-19, according to a recent report by The Times of India.

One of the issues holding back India’s exports is that most international trade in fresh mangoes takes place within short distances. According to a report by the National Horticulture Board, Mexico, Haiti and Brazil account for the majority of North America’s imports. India and Pakistan are the predominant suppliers to West Asia. Southeast Asian countries get their supplies mostly from the Philippines and Thailand. European Union sources mangoes from South America and Asia.

The US, the world’s largest importer of mangoes, had for long banned imports from India due to the use of pesticides. This ban was lifted in 2007 but exports are still slow because of the pre-condition that shipments have to be cleared by a US phytosanitary inspector. This problem became acute after Covid 19-led restrictions made it difficult for the US inspectors to come to India and the exporters here were hesitant to send shipments for inspection to America. Exporters feared that once the mangoes reach US shores and the inspector happens to reject them, the whole cargo will go to waste. In India, even if the produce is rejected, it can still be sold in local markets.

APEDA, an autonomous organisation under the Department of Commerce, has been mandated with the export promotion of mangoes. It has taken several measures to push India’s exports. According to APEDA’s website, Agri Export Zones have been established in almost all mango growing areas and packhouses on modern lines have been provided in all mango exporting regions, including in Ratnagiri and Sindhudurg in Maharashtra and in Navsari and Borsad in Gujarat for Alphonso variety; in Latur and Aurangabad for the Kesar mango; in Saharanpur and Malihabad in Uttar Pradesh for Dashehari and Chausa mangoes.

Mangoes are processed by the registered packhouse facilities having ripening chambers, pre-cooling facilities and cold storage facilities for shipments to UAE and other West Asian countries. Mangoes to these destinations are exported in refrigerated containers with the requisite temperature of 12°C, as per its website.

While there is no shortage of availability of refrigerated containers for sea shipments, mangoes are exported by air to distant destinations like the EU and USA. To facilitate exports of mangoes by refrigerated vans, APEDA provides financial assistance for purchase of insulated/reefer transport/mobile pre-cooling units. Assistance for Reefer transport vehicles is also available under the Mission for Integrated Development of Horticulture (MIDH), a centrally sponsored scheme implemented by the Ministry of Agriculture & Farmers Welfare. In its recent marketing outreach, APEDA held a week-long Indian mango promotion programme this month in Bahrain where 16 varieties of the fruit including three Geographical Indications-certified varieties Khirsapati and Lakshmanbhog (West Bengal), and Zardalu (Bihar) were displayed, according to a government release. Since Covid-19 pandemic has hit physical export promotion programmes, APEDA is organizing virtual meets to provide a platform to the exporters and importers of mangoes from India.

The government is also exploring new geographies for exports. For the first time this season, India shipped 2.5 tonnes of GI-certified mangoes to South Korea. These mangoes were treated, cleaned and shipped from the APEDA-assisted and registered packhouse and vapor heat treatment facility at Tirupati, Andhra Pradesh.

Another way to push exports is innovation in food processing. This will increase the shelf life of the fruit and also help overcome the issue of distance.