The decline was due mainly to a 37% drop in exports of petroleum products. 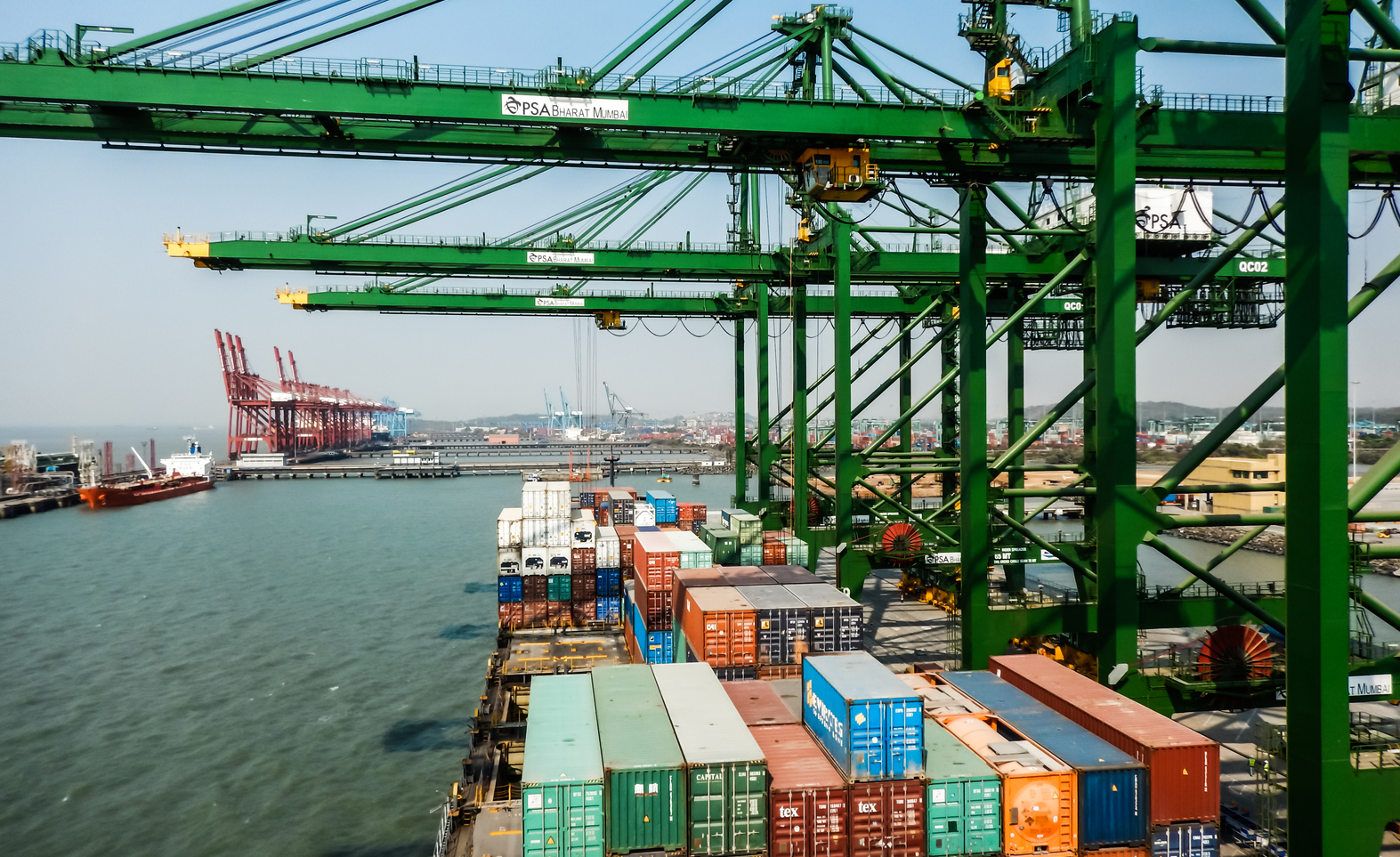 India can meet its ambitious exports target of $400 billion for the current fiscal year but must tackle several challenges such as an acute shortage of containers and controlling high shipping freight tariffs, exporters say. The government should also ensure timely refund of pending dues, negotiate free-trade agreements to allow greater market access for Indian goods, and provide marketing and finance support to exporters.

India’s merchandise exports fell 7.3% during 2020-21 to US$290.63 billion from US$313.36 billion the year before, as the coronavirus pandemic hammered global trade. The decline was due mainly to a 37% drop in exports of petroleum products as Covid-19 lockdowns curbed transportation activities and hurt demand for petrol and diesel. Indeed, the decline of $15.4 billion in petroleum exports during 2020-21 contributed the most to the overall fall of US$22.7 billion in India’s total merchandise exports in 2020-21.

The Confederation of Indian Industry (CII) said that this year’s target is “attainable”, given the current global situation of post-pandemic economic recovery and rising competitiveness of Indian goods. “At the current juncture when global value chains are in flux, the multifold strategies to promote exports coupled with a whole-of-government approach make this a moment for India to seize,” said Chandrajit Banerjee, the director-general of CII, according to a report by ANI published in Business Standard.

According to Banerjee, the Indian government has been at the forefront in creating a conducive regulatory environment that fosters globally competitive firms in recent years. The government’s focus on new and existing markets and products and simplification of procedures will greatly enhance the competitiveness of exports, he added. “Several reform initiatives have been introduced in the domain of trade and investment. The government has been very proactive during the lockdown period and has extended all possible help and support to the industry as a whole and exporters in particular. Industry concerns were resolved on an almost real-time basis,” he said.

Indeed, the government has taken several measures to boost trade. Minister of State for Commerce and Industry Smt. Anupriya Patel told the Lok Sabha last week that the government had extended the Foreign Trade Policy up to September 30 to provide a stable regime during the pandemic. The government is also implementing the Advance Authorization Scheme and the Export Promotion Capital Goods (EPCG) Scheme to enable duty-free import of raw materials and capital goods for export production. The Interest Equalization Scheme, which provides pre- and post-shipment rupee export credit, has also been extended till the end of September, she said.

In order to leverage India’s full export potential, the central government is promoting districts as exports hubs by identifying products and services with export potential in each district, addressing bottlenecks for exporting these products/services, and supporting local exporters through institutional and strategic interventions, Smt. Patel said. The government has also initiated a review of some existing Free Trade Agreements to maximize the export potential to benefit domestic industry as well as to make them more user friendly, simple and trade facilitative. In addition, bilateral trade negotiations have been initiated with a number of countries, she added.

According to exporters, a number of wrinkles need to be ironed out for India to meet its export target. They say that India should attract export-oriented foreign direct investment, offer credit to exporters at international rates, invest in dedicated R&D and design centres for focused products in each state, engage in aggressive marketing and explore new markets.

But the most pressing issue that needs to be resolved immediately is the shortage of containers. “Container shortage issue is the most serious one and it will affect manufacturing, as goods will pile up in factories,” said Federation of Indian Export Organisations (FIEO) Director General Ajay Sahai, according to a PTI report in The Economic Times. Ludhiana Hand Tools Association President SC Ralhan added that high shipping freights are also hurting exporters.

Former FIEO president SK Saraf suggested amending land laws so that exporters can buy land easily and quickly. He also favoured allowing bank finance to exporters at international rates and clearing the pending dues within a month by all government departments. Current FIEO President A Sakthivel suggested augmenting cash flow to exporters and providing freight subsidy to adjust what he called an abnormal hike in shipping rates.